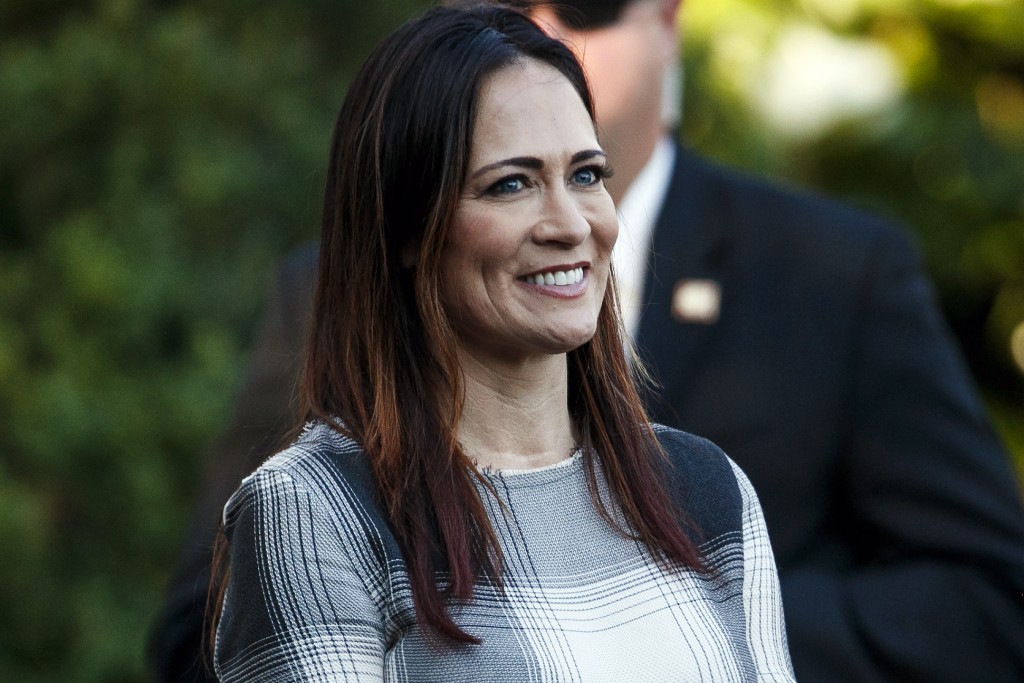 WASHINGTON (AP) — Melania Trump has announced that her spokeswoman will be the new White House press secretary.

Stephanie Grisham, who has been with the Trumps since 2015, will also take on the role of White House communications director.

The first lady tweeted Tuesday that she "can think of no better person to serve the Administration & our country."