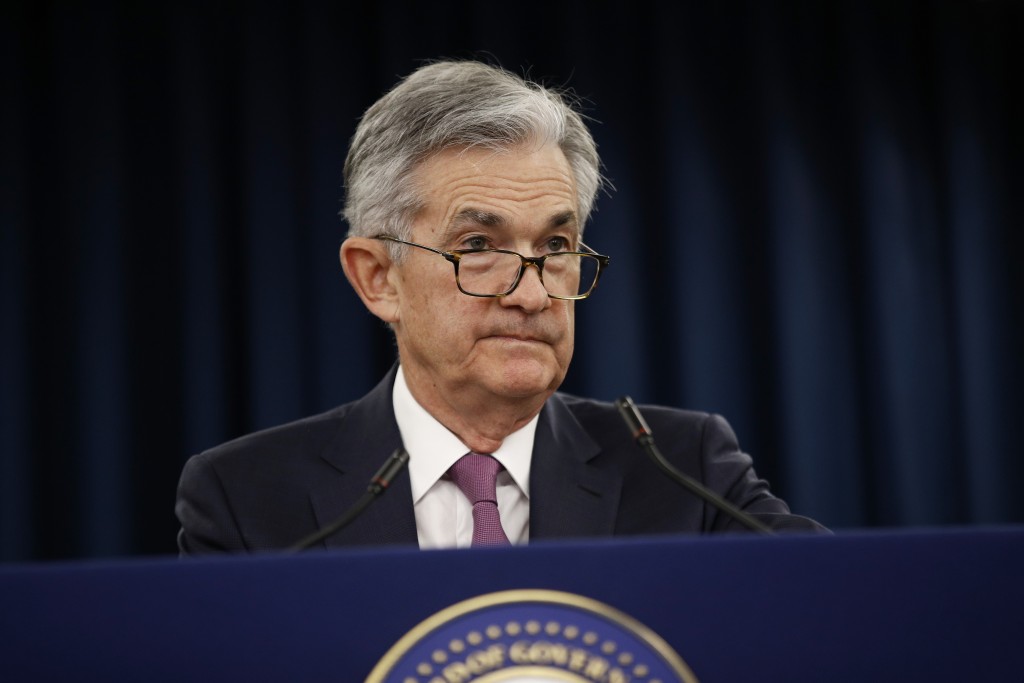 WASHINGTON (AP) — Federal Reserve Chairman Jerome Powell says the economic outlook has become cloudier since early May, with rising uncertainties over trade and global growth causing the central bank to reassess its next move on interest rates.

Speaking to the Council on Foreign Relations in New York, Powell says the Fed is now grappling with the question of whether those uncertainties will continue to weigh on the outlook and require action.

Powell did not commit to a rate cut but says the central bank will closely monitor incoming data and be prepared to "act as appropriate to sustain the expansion."

Many economists believe the Fed could decide at its next meeting on July 30-31 to cut its key policy rate, something it has not done since 2008.