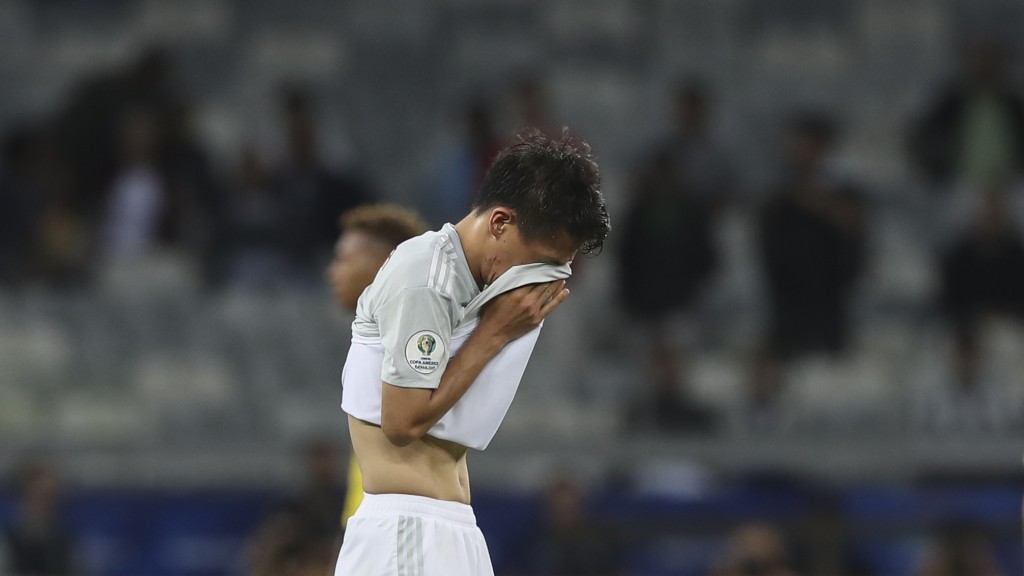 RIO DE JANEIRO (AP) — Copa America organizers believe the tournament in Brazil is running smoothly despite a large number of empty seats and criticism from players about the state of soccer fields.

Tournament executives said Tuesday they expect attendances to rise in the knockout stage that begins on Thursday.

The average attendance is nearly 30,000 fans according to organizers, more than Chile's edition in 2015 at this stage.

But empty seats have marred the tournament, a problem evident Monday night in Belo Horizonte when about 2,100 fans paid to watch Japan and Ecuador draw 1-1 though around 7,600 supporters watched the same game for free.

Organizers also said they don't see "a structural problem" after criticism from several players, including Lionel Messi, over the condition of the field in four stadiums.