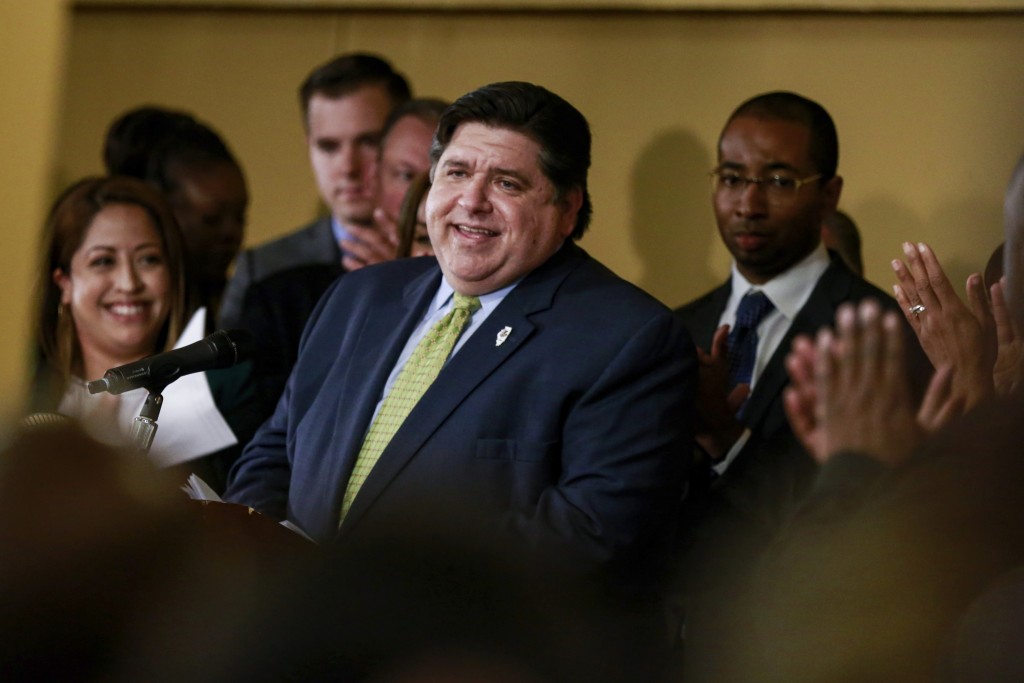 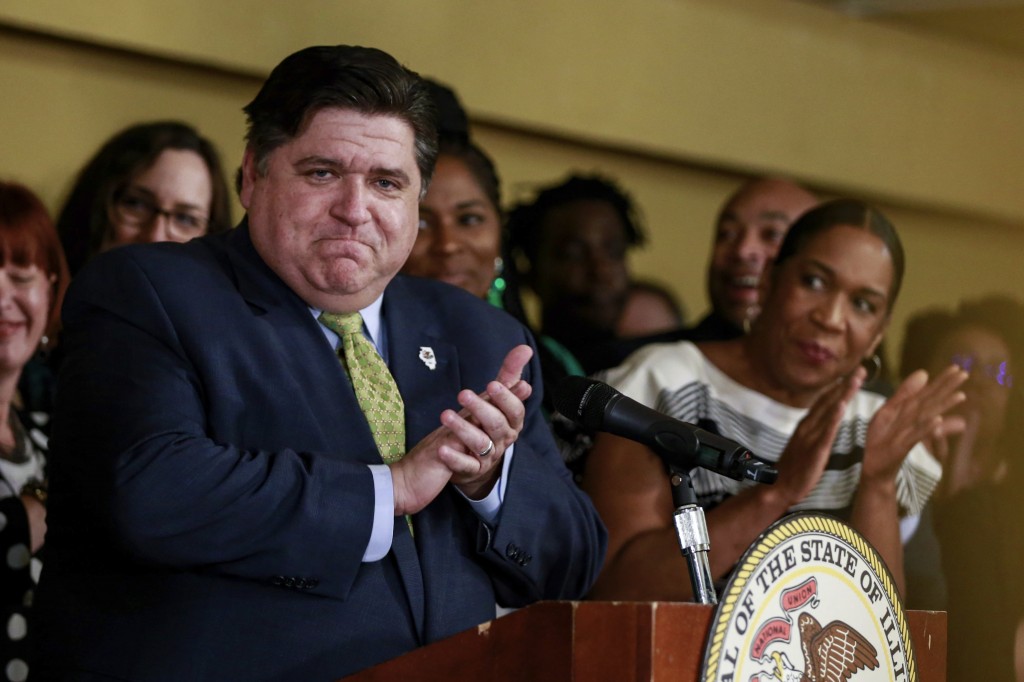 CHICAGO (AP) — The Latest on recreational marijuana legalization in Illinois (all times local):

The Democrat signed legislation Tuesday in Chicago allowing residents to purchase and possess up to 1 ounce (30 grams) of marijuana at a time. Non-residents could have up to 15 grams.

Illinois joins 10 other states and the District of Columbia in allowing recreational use. It's been essentially illegal for the past 80 years and since 1970 has been federally banned as a narcotic.

But Pritzker made legalization a main tenet of his campaign for governor last fall.

Nearly two dozen states have pursued legalization in the past two years. Efforts in New York and New Jersey fizzled this spring. Pennsylvania officials proposed it but it never got off the ground.

The governor of Illinois plans to make the state the 11th in the nation to legalize recreational marijuana use.

The law would allow residents to purchase and possess up to 1 ounce (30 grams) of usable marijuana at a time. Nonresidents could have 15 grams. Up to five privately home-grown plants would be allowed for personal use, but only for patients approved for the existing medical marijuana program.

Ten states and the District of Columbia allow recreational use. Legislation to legalize it in New York and New Jersey this spring fizzled. Discussions in Pennsylvania never got off the ground.

Pritzker, a Democrat, campaigned on legalization.