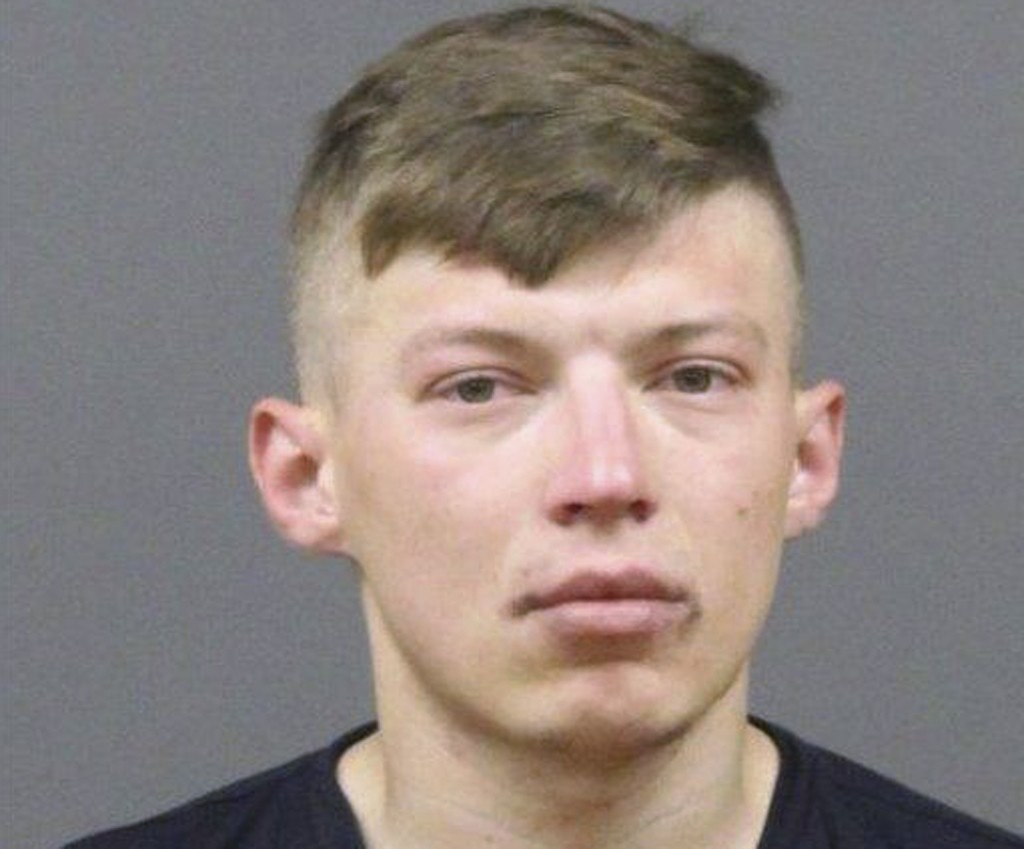 CONCORD, N.H. (AP) — A lawyer for a pickup truck driver blamed for causing a collision that killed seven motorcyclists has entered a not guilty plea on his behalf.

Zhukovskyy was arrested Monday morning at his home in Massachusetts and handed over to New Hampshire authorities after a court appearance that day.

Investigators say the truck Zhukovskyy was driving was towing a flatbed trailer when it collided with a group of motorcycles Friday on a two-lane highway in Randolph.

Criminal complaints say Zhukovskyy was driving erratically, crossed the center line and collided with the bikes.

Records show Zhukovskyy has been stopped twice on suspicion of drunken driving in the past seven years.