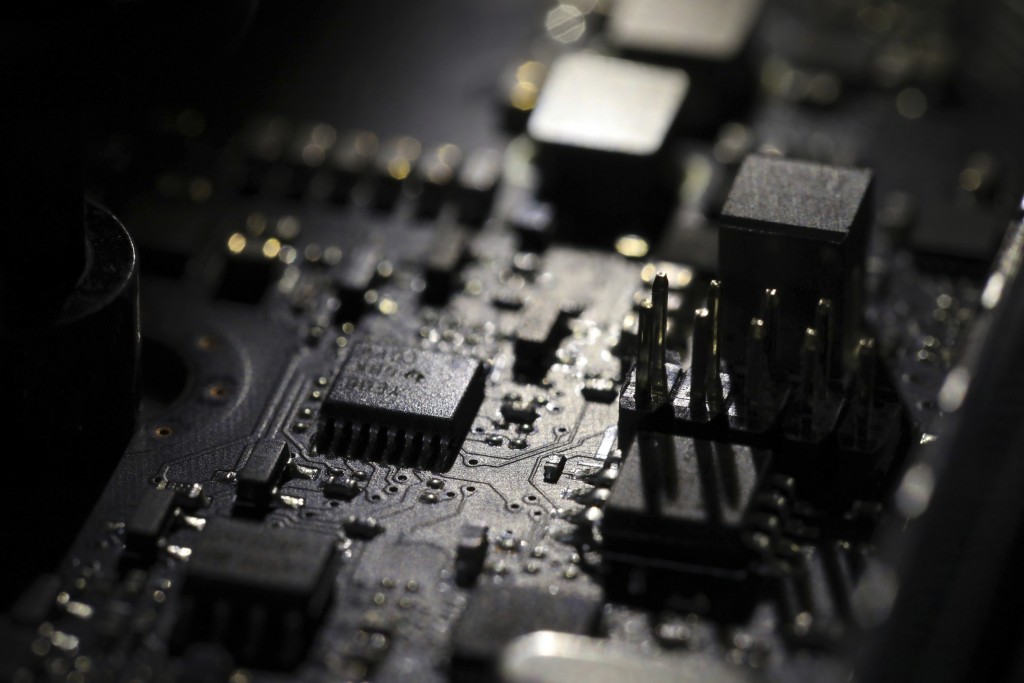 FRANKFURT, Germany (AP) — An international financial monitor warned world leaders on Tuesday that wider use by retail shoppers of cryptocurrencies like Libra, unveiled last week by Facebook, would need "close scrutiny" by regulators.

The chief of the Financial Stability Board made the statement in a letter to the heads of state and government who will gather at the Group of 20 summit on June 28-29 in Osaka, Japan.

Finance officials are debating how to regulate cryptocurrencies after Facebook unveiled Libra, a digital form of cash linked to existing currencies. Cryptocurrency is a form of digital cash that uses encryption technology to make it secure. Cryptocurrencies exist not as physical bills or coins but rather as lines of digitally signed computer code.

FSB chair Randal K. Quarles, whose letter doesn't mention Libra by name, said technological innovation could make the financial sector more efficient and inclusive and that cryptocurrencies do not at the moment pose a risk to global financial stability.

He warned, however, that "a wider use of new types of crypto-assets for retail payment purposes would warrant close scrutiny by authorities to ensure that that they are subject to high standards of regulation."

"Though crypto-assets do not currently pose a risk to global financial stability, gaps may occur where crypto-assets fall outside the scope of regulators' authority or from the absence of international standards," he wrote in the letter.

Leaders of the G-20 made only a brief mention of cryptocurrencies at their 2018 summit in Buenos Aires. Their closing statement said only that they were concerned about their use for money laundering and financing terrorism, and that they would "consider other responses as needed." At the time, cryptocurrencies such as Bitcoin were not considered a threat to financial stability because the amounts of money involved were tiny compared to the size of the global financial system. Libra would be aimed at being a global currency used by billions of people, including those who have no bank account or other access to the financial system.

In addition to chairing the FSB, Quarles sits on the board of governors of the U.S. Federal Reserve, where he is vice chair for regulation. The FSB is an international body that monitors and makes recommendations about the global financial system. It aims to coordinate national financial authorities and standard-setting bodies.