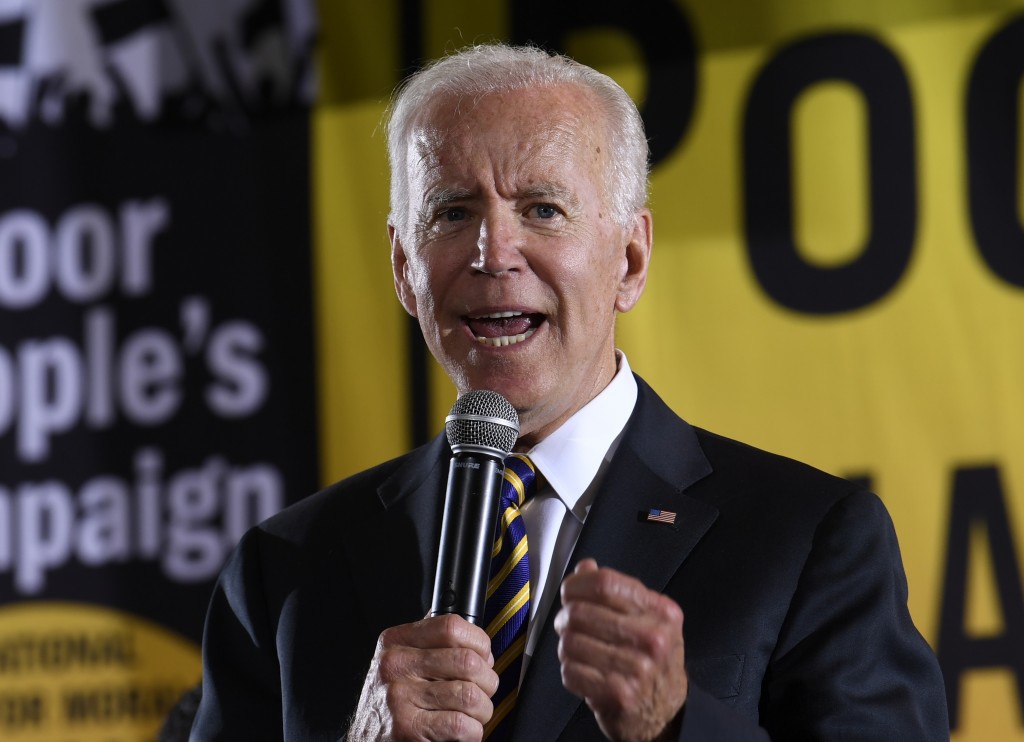 Their backing comes as Biden faces criticism from rival Democratic candidates for recent comments in which said the Senate "got things done" with "civility" even when the body included segregationists with whom he disagreed. Biden and others are competing aggressively for an edge with black voters who make up a majority of the Democratic primary electorate in South Carolina, home of the first Southern primary in 2020.

Biden also won endorsements from half a dozen Democratic figures from eastern Iowa, including four former city, county and union officials, in the first-voting caucus state.

His campaign also listed support from five state legislators and union officials from Utah and 11 current and former Democratic officials in Arizona.