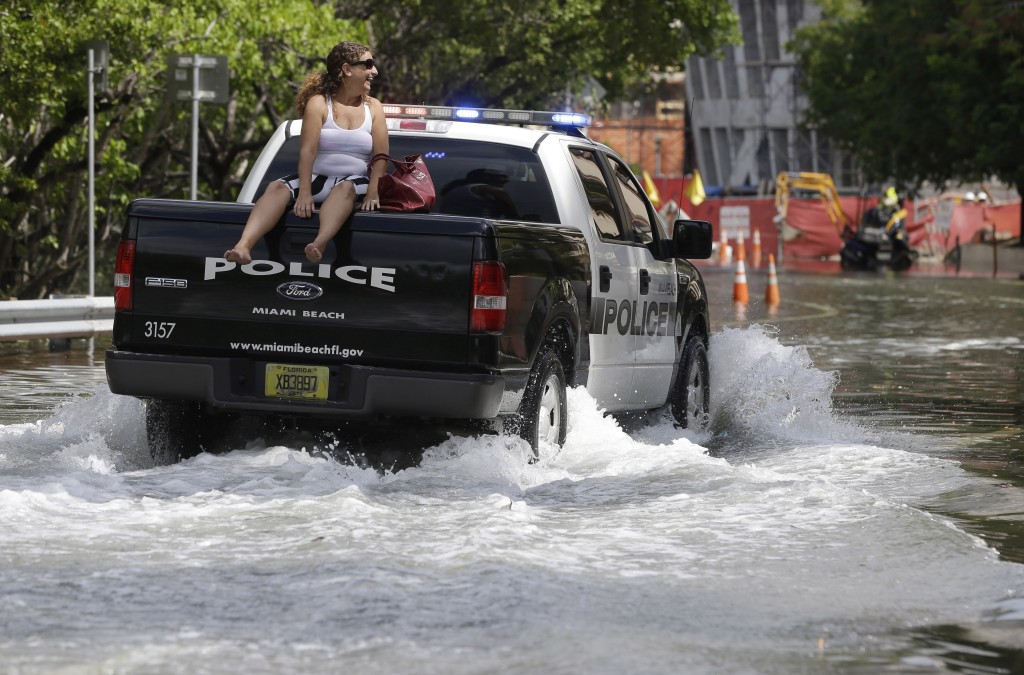 MIAMI (AP) — Rising sea levels could threaten the very existence of Miami and much of the rest of south Florida, and Democrats are facing calls to confront climate change squarely during this week's presidential debates in the low-lying city.

The City of Miami has a $400 million bond program to finance climate change resiliency projects, including $192 million for seawalls, pumps and similar projects. Miami Beach has already begun spending up to $500 million to raise roads, install pumps and do similar work over five years.

Those huge price tags are just one reason why many think it's vital that climate change take center stage at the debates Wednesday and Thursday.

Nearly all of the candidates have offered significant climate change plans.