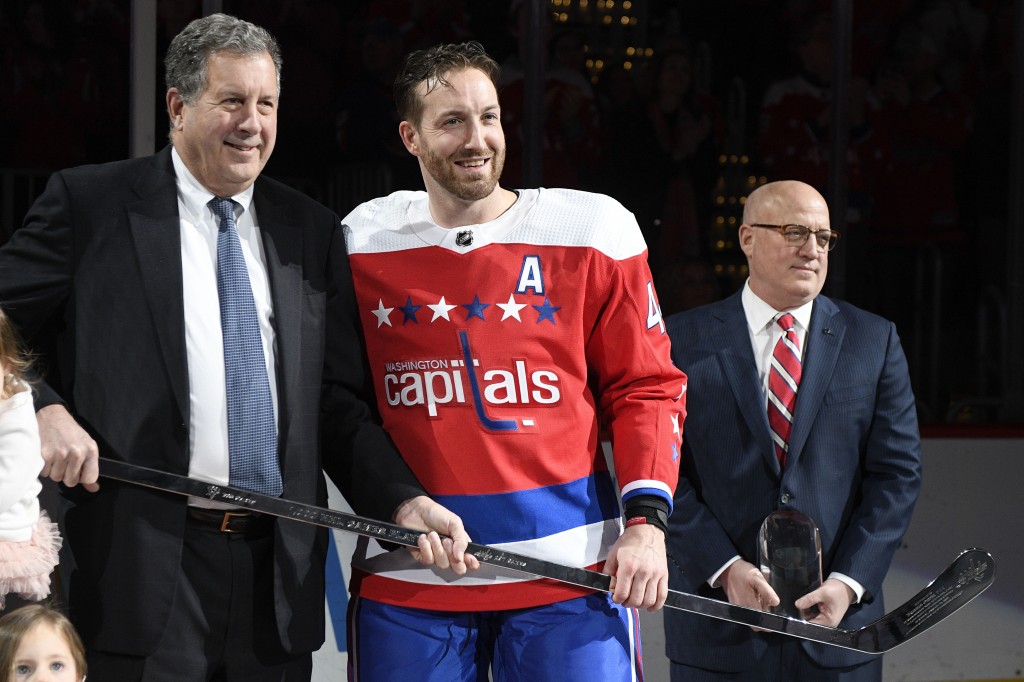 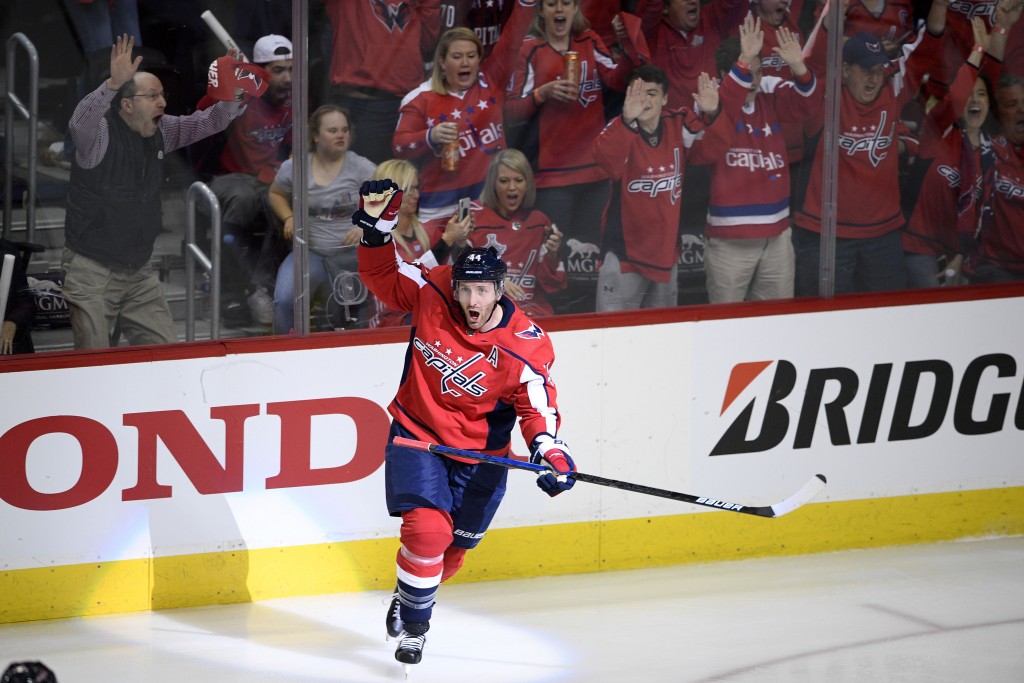 The 38-year-old announced his retirement Tuesday. Orpik says his body is telling him "it is time to move on to something new" after 1,171 regular-season and playoff games.

Orpik won the Stanley Cup with Pittsburgh in 2009 and Washington in 2018. The rugged blue liner was a respected leader in the Capitals' locker room the past four seasons. Teammates nicknamed him "Batya," the Russian word for "Dad."

The San Francisco native who went to Boston College was mostly known for his physicality and defense. But Orpik scored the Game 2-winning goal for Washington in the 2018 final on the way to the franchise's first title.