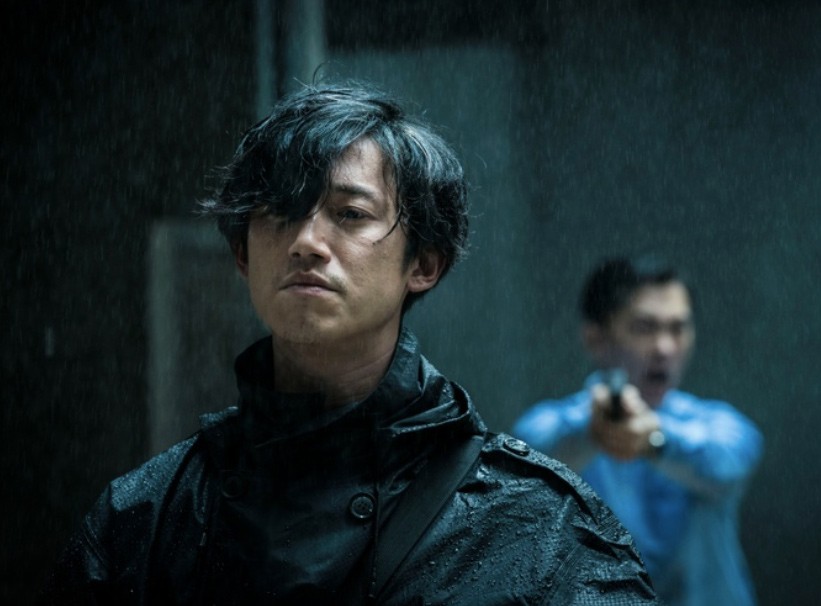 The annual NYAFF is the New York Asian Film Foundation's flagship event. The 18th edition of the festival also marks the 10th year it has collaborated with the Film Society of Lincoln Center.

The NYAFF will present four Taiwanese movies, including “Han Dan” (寒單), “The Scoundrels” (狂徒), “It’s a Mad, Mad, Mad Show” (瘋狂電視台瘋電影), and “Someone in the Clouds” (真愛神出來) at the Lincoln Center and SVA Theatre.

Additionally, directors Mitch Lin and Gary Tseng, creators of the comedy “Someone in the Clouds,” will host a Q&A session after the screening of their film on July 13. For more information, please visit the official website. 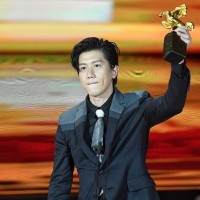 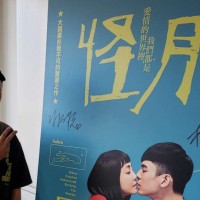