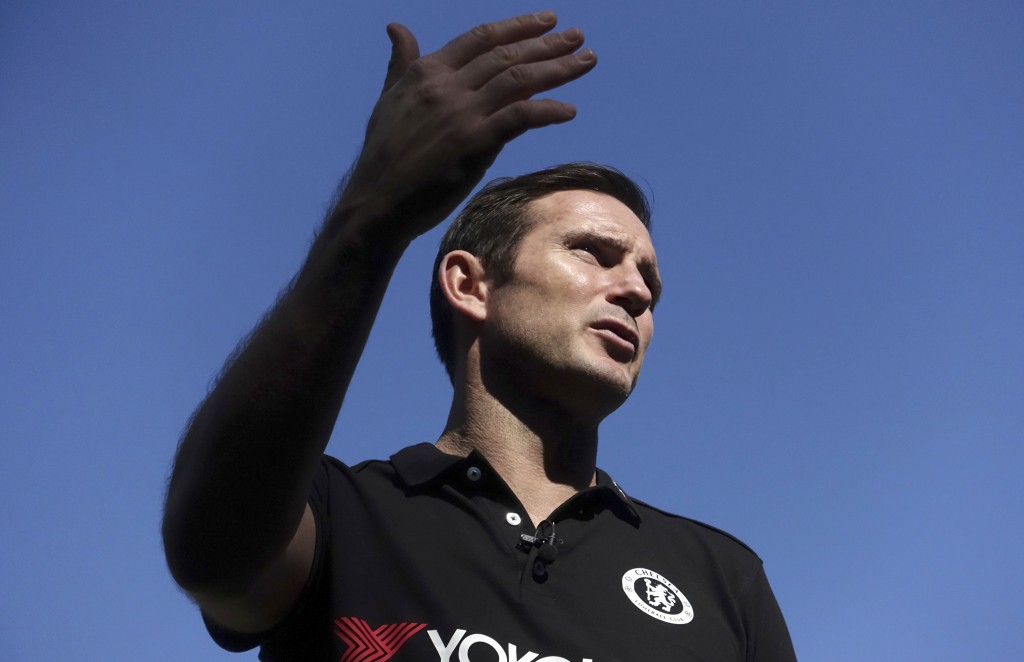 The former Chelsea midfielder led Derby to promotion to the Premier League in his first season as coach.

Derby says "with pre-season fast approaching for both clubs it is hoped this will allow Chelsea to swiftly conclude their discussions."

The Chelsea job has been vacant since Maurizio Sarri left for Juventus this month.

The last former Chelsea player to take over as coach was Roberto di Matteo, who won the Champions League and FA Cup in 2012 but was fired after only eight months in charge.