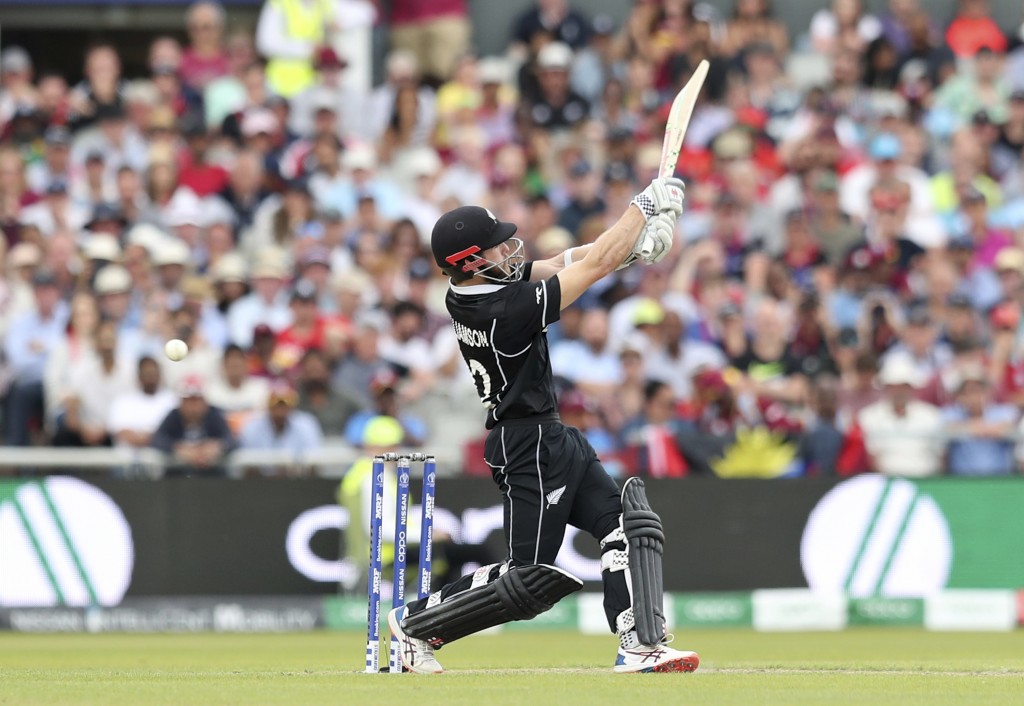 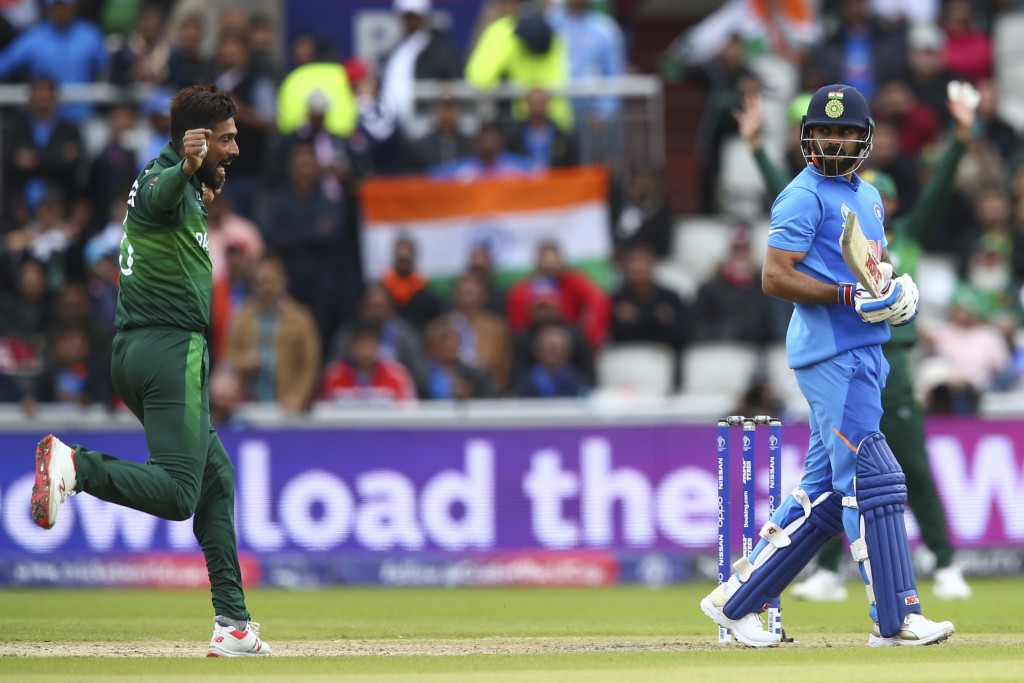 BIRMINGHAM, England (AP) — The New Zealanders are doing it again.

Often the quiet achiever at Cricket World Cups, New Zealand can secure its eighth semifinal spot with a win against Pakistan at Edgbaston on Wednesday.

The unbeaten Black Caps have 11 points from six games; seventh-place Pakistan has five points with an outside chance of advancing.

The two teams have history at the World Cup. Pakistan is hoping for a repeat of 1992 when it endured a poor start, before going on to win the title after beating New Zealand in the semifinals with its future prime minister, Imran Khan, hitting 44.

Reaching the last four has become commonplace for the Kiwis with other semifinal appearances in 1975, '79, '99 (against Pakistan), 2007, '11 and '15. It finally broke a hoodoo last time around to advance for the first time to the final, but then lost to co-host Australia.

Pakistan's lineup knows any realistic hopes of making the last four would end with a defeat. A key challenge for them will be claiming No. 3 Kane Williamson cheaply.

That has proved difficult so far, with New Zealand skipper's four innings at the tournament producing 40, 79 not out, 106 not out and — in his last game after coming in at 7-2 against West Indies — 148. Williamson has scored 373 runs so far at this tournament — with 5,927 ODI runs overall — and is a major headache for opposing teams in this format, where one single knock can swing the game. Williamson didn't score a run in the New Zealand-India encounter, but then again nobody did. It was a complete washout.

The 28-year-old Williamson could face his greatest threat away from the stumps with a one-match ban hovering over the captain if New Zealand is again too slow completing its overs in its dramatic win over the West Indies at Old Trafford.

Both teams impress with pace. Pakistan's Mohammad Amir took 5-30 against defending champion Australia, bowling figures only bettered at this World Cup by Bangladesh's Shakib Al Hasan with 5-29 against Afghanistan on Monday.

Amir has 15 wickets so far, one more than New Zealand quick Lockie Ferguson who reaches speeds of around 145 kph (90 mph).

Pakistan's batsmen will need to avoid being contained by left-arm seamer Trent Boult, who goes into the match as the fifth best on the dot ball charts — 177 so far in this edition.

Underdog Pakistan takes one advantage into every match. Fans, players and politicians alike know the team is able to beat any team in world cricket if motivated enough. Staying alive in the World Cup could be sufficient motivation on Wednesday.