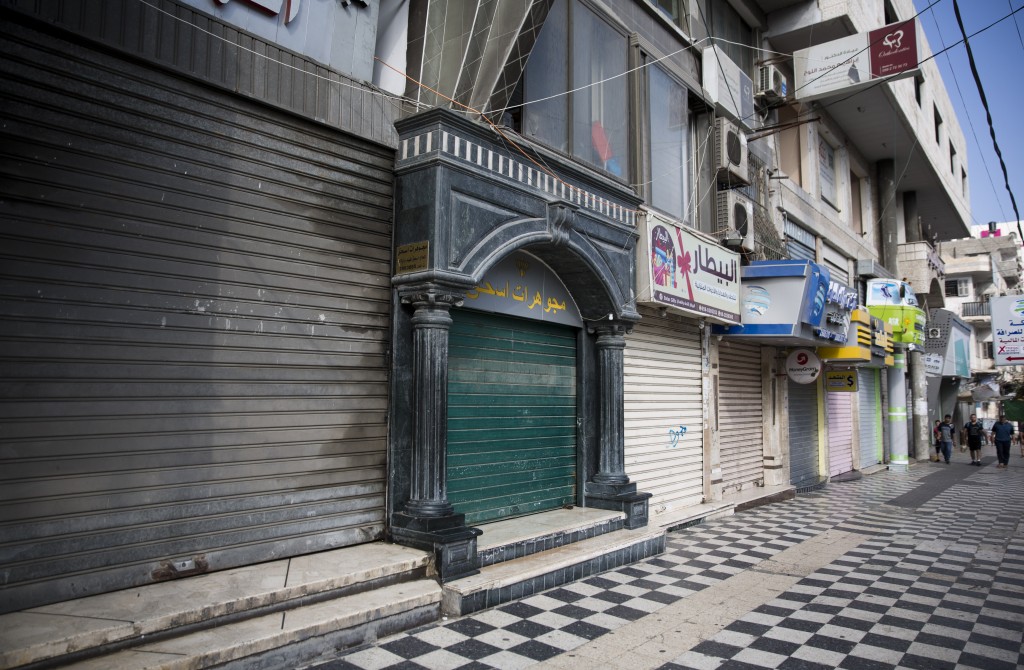 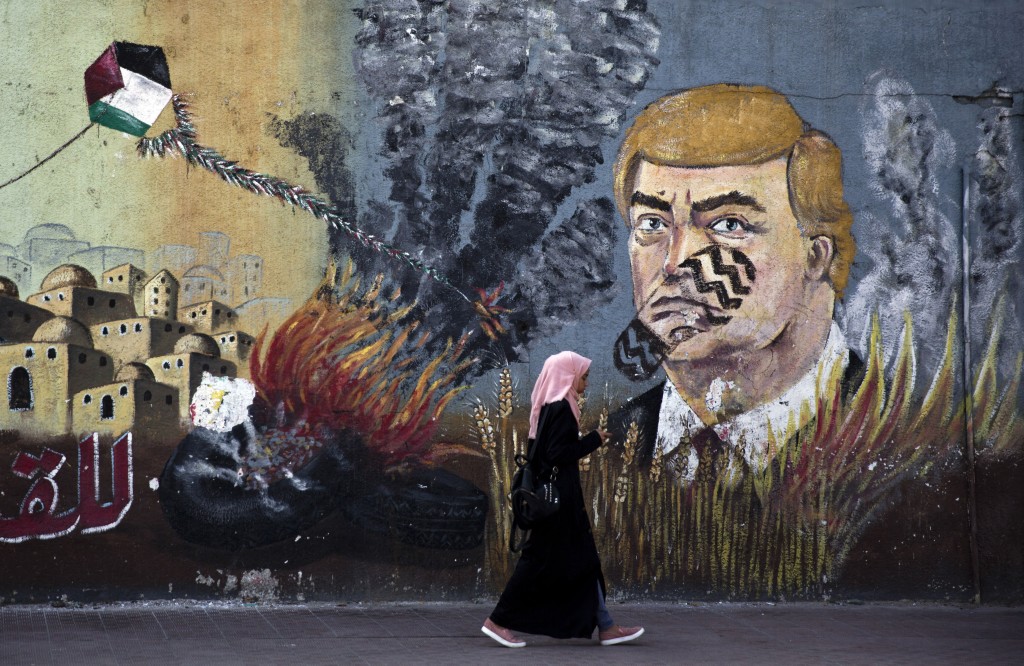 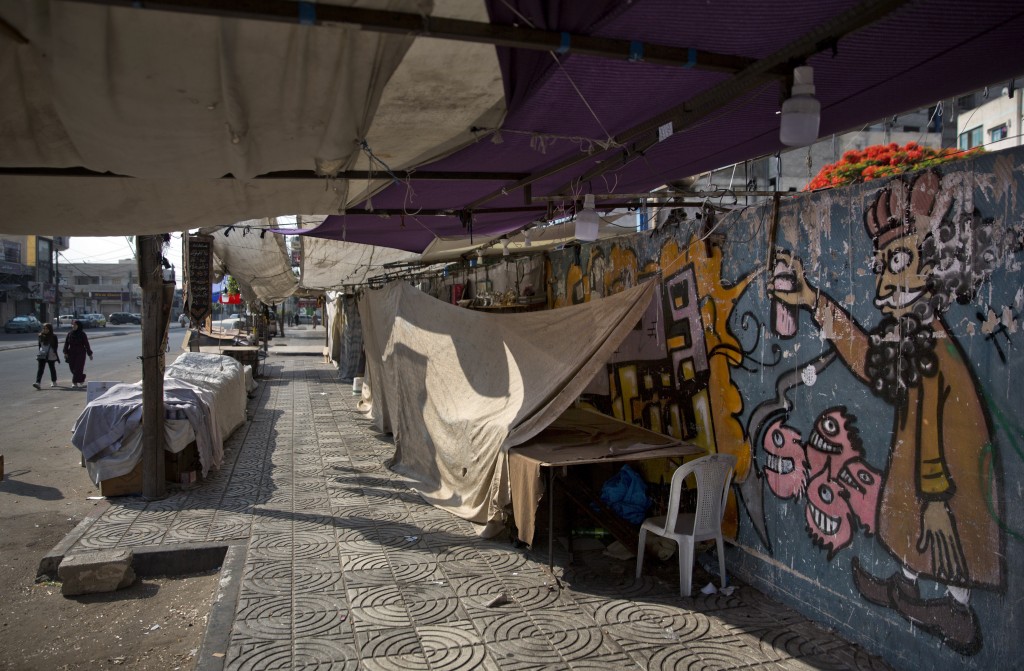 GAZA CITY, Gaza Strip (AP) — Palestinians in Gaza are on general strike, with stores and public institutions shuttering in protest of the Trump administration's conference in Bahrain, which focuses on the economic portion of the White House's plan for Mideast peace.

Gaza's militant Hamas rulers have called for mass protests across the coastal enclave on Wednesday, the second day of the gathering.

Residents of the impoverished territory, where unemployment exceeds 50%, voiced opposition to the $50 billion Palestinian investment and infrastructure proposal, which does not deal with the Israeli occupation of the West Bank or blockade of Gaza. Physician Said Jadba says: "We don't need money. We are not hungry for bread. We are hungry for dignity."