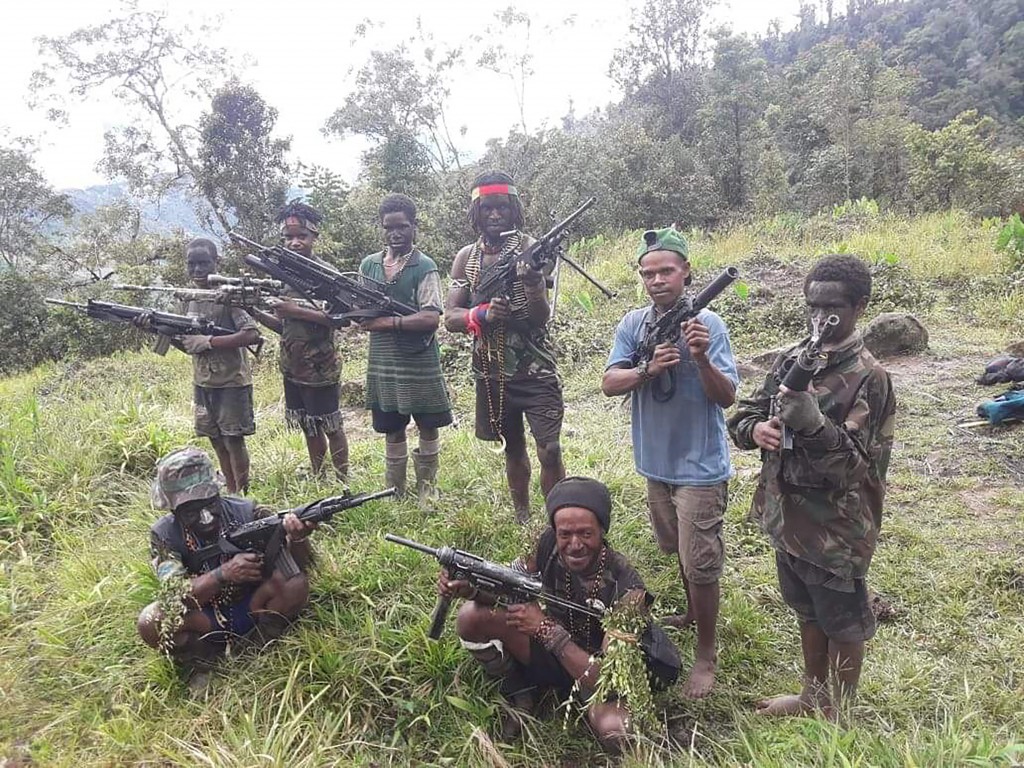 JAKARTA, Indonesia (AP) — An Indonesian military spokesman says any use of child soldiers by Papuan independence fighters would be a violation of human rights that implicates both the rebels and state institutions.

The military's spokesman in easternmost Papua, Muhammad Aidi, said Tuesday that if armed Papuans have involved children in the conflict it would show they're a "wild, uncivilized" group.

He also said if the state is failing to enforce the law within its territory "it means that state institutions have committed human rights violations."

Under international law, a child is anyone under 18 and the use of individuals under 15 in conflicts is a war crime.