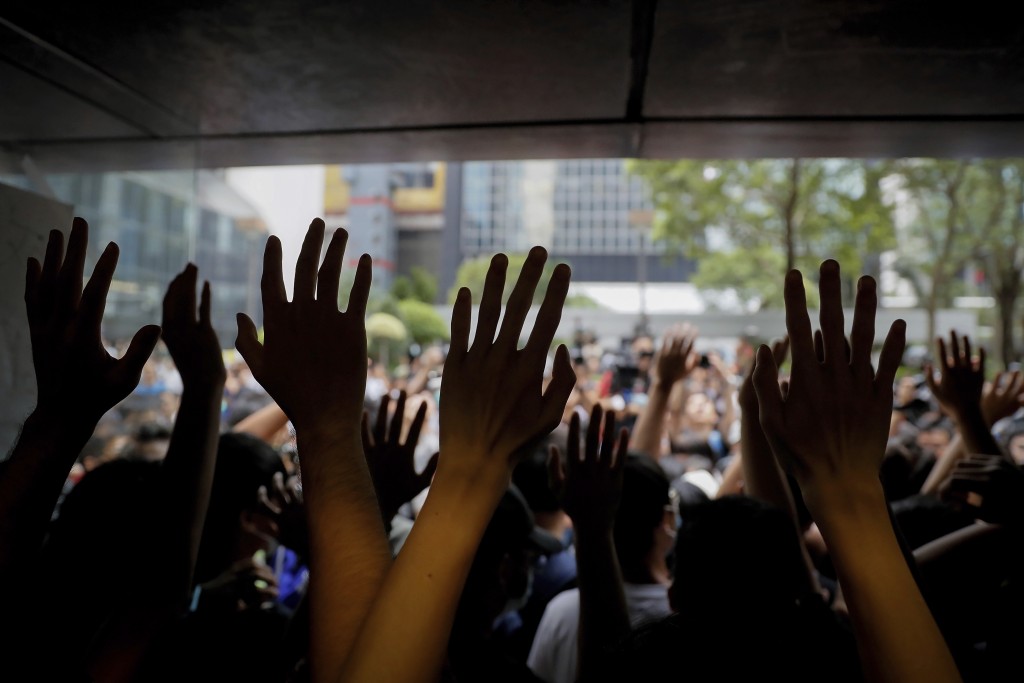 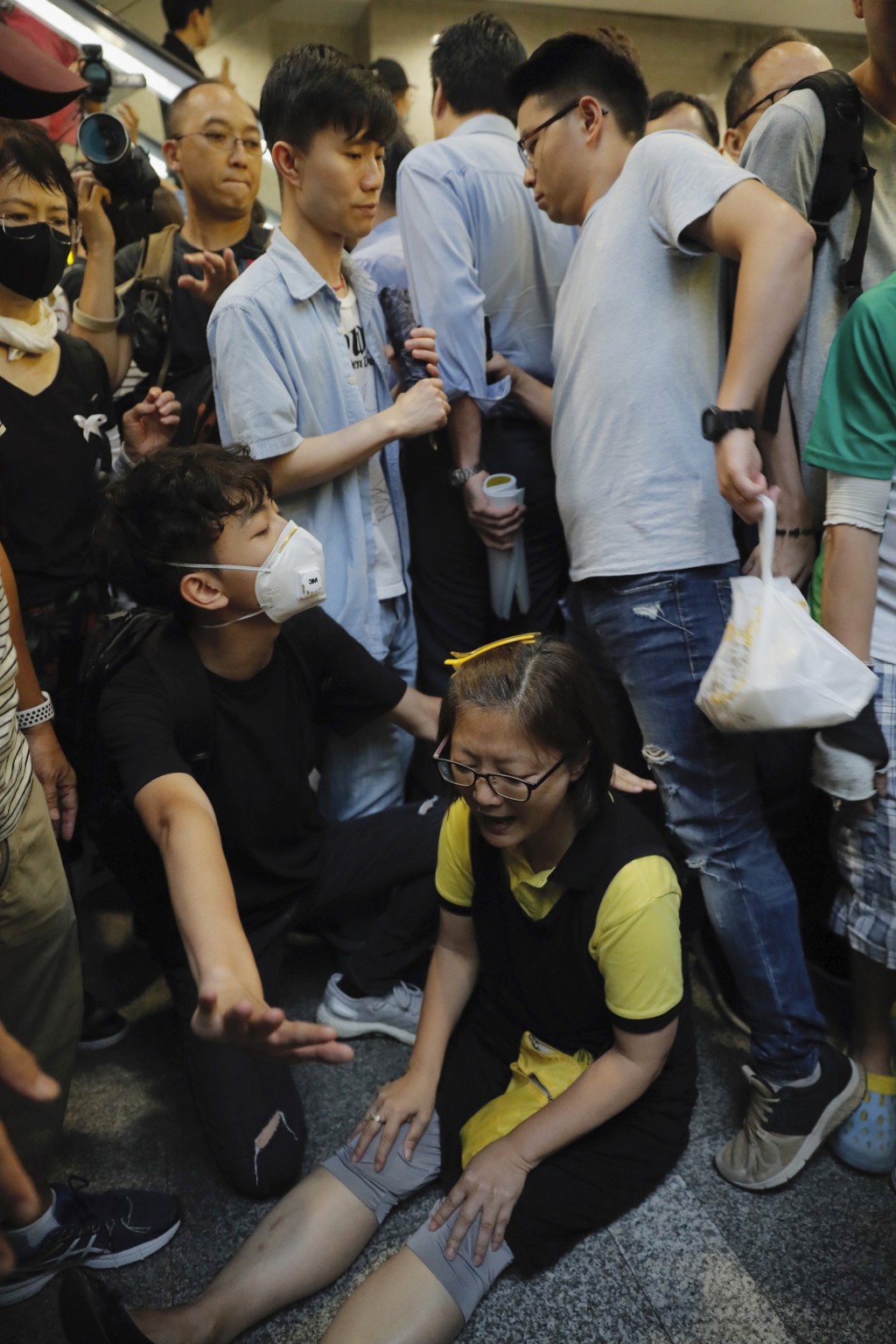 HONG KONG (AP) — China promised that for 50 years after Britain gave up control of its last colony in 1997, this shimmering financial enclave would get to keep freedoms absent in the communist-ruled mainland that many here don't want to live without.

The hundreds of thousands who marched in a June 16 protest over a now-shelved extradition bill, and those still demonstrating, are signaling alarm their hometown may become just another Chinese city as those protections unravel and Beijing's influence expands.

Activists plan more protests for Wednesday, hoping to win attention and support from world leaders gathering in Osaka, Japan, for the Group of 20 summit later this week.

Most Hong Kong residents belong to families that fled the communist mainland. They want to keep the freedoms inherited from British rule.