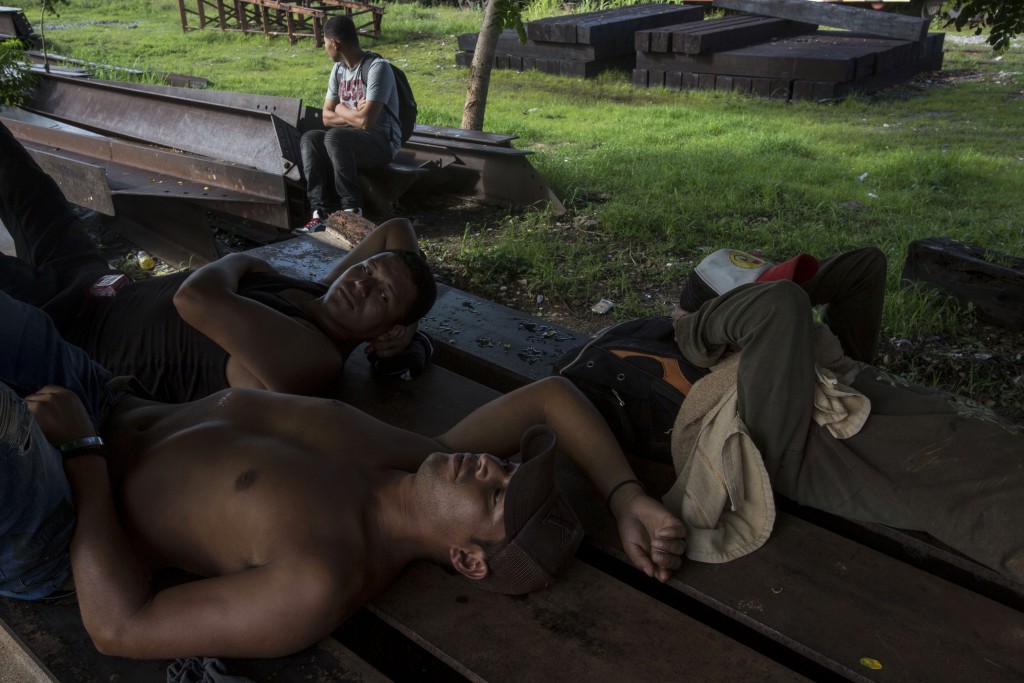 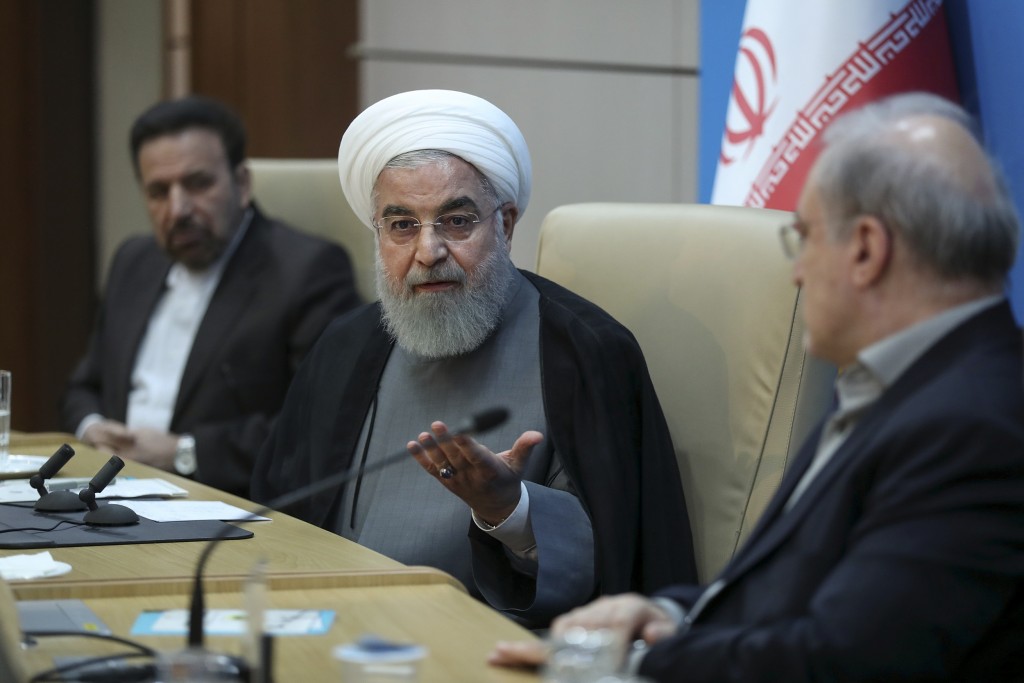 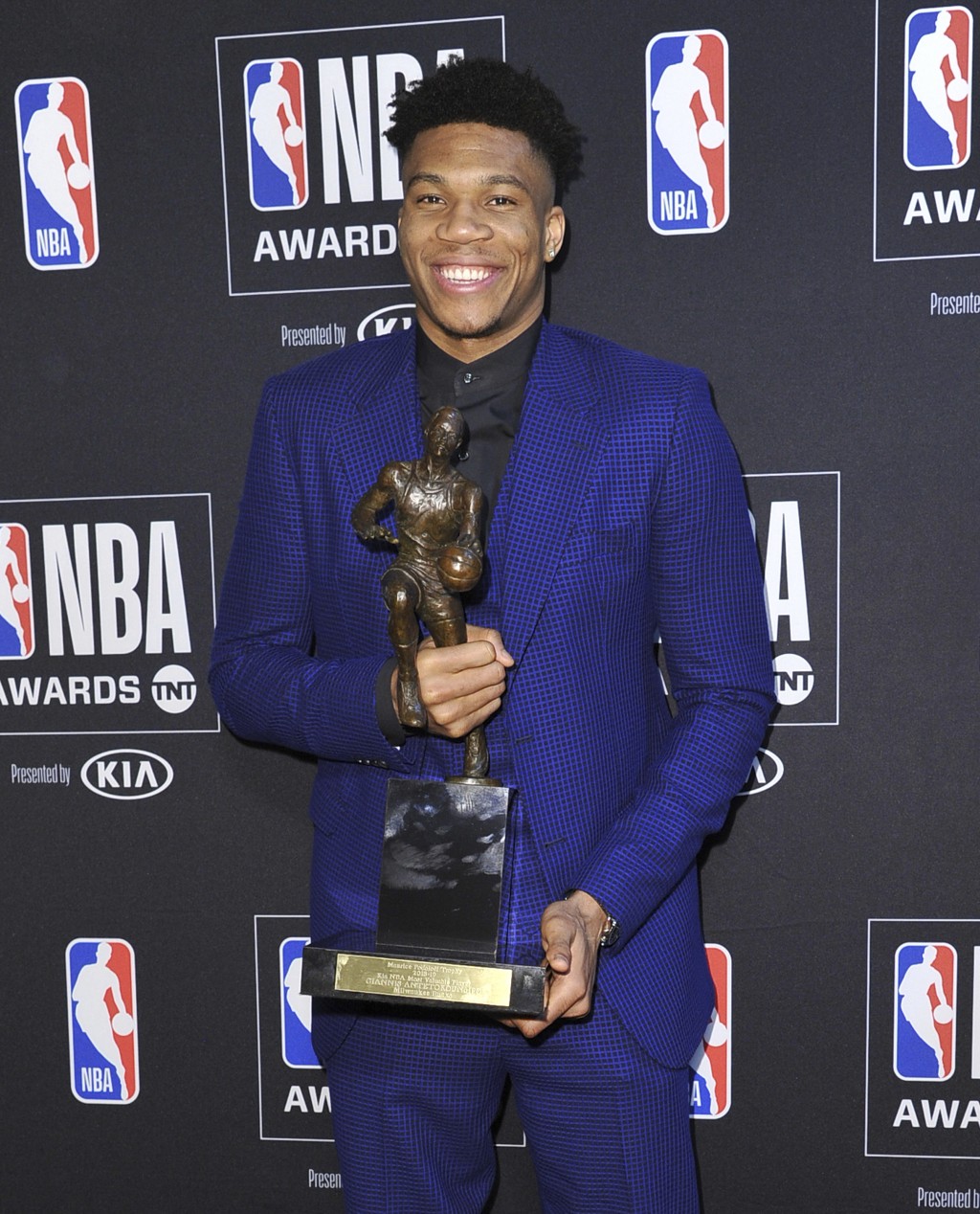 Most of the children were removed from a Border Patrol station near El Paso, Texas, following reports that more than 300 children were detained in squalid conditions.

2. WHAT IRAN CALLS NEW US SANCTIONS

President Rouhani describes the sanctions targeting the Islamic Republic's supreme leader and other top officials as "outrageous and idiotic" and Tehran says any chance for diplomacy is over.

Mark Esper is heading to Europe to try to persuade NATO allies to work with the Trump administration on Iran sanctions and security in the Middle East.

The Trump administration says the House measure lacks money for beds it needs to detain more migrants and has no money to toughen border security.

The document dump includes video footage that shows the "Empire" actor with his face blurred and wearing a white rope he told detectives his attackers wrapped around his neck.

An AP-NORC Center for Public Affairs Research poll finds that 73% of Democratic voters cite experience as a quality to be admired in a presidential candidate.

Wildfires in the U.S. West will churn out smoke they say will sweep across the continent to affect tens of millions of people and cause a spike in premature deaths.

9. 'KING OF POP' FETED ON ANNIVERSARY

Michael Jackson's fans are planning elaborate gatherings at the cemetery where he's interred and his Hollywood Walk of Fame star for the 10th anniversary of his death.

Giannis Antetokounmpo of the Milwaukee Bucks, who fell two games short of the NBA Finals, is named the league's Most Valuable Player.