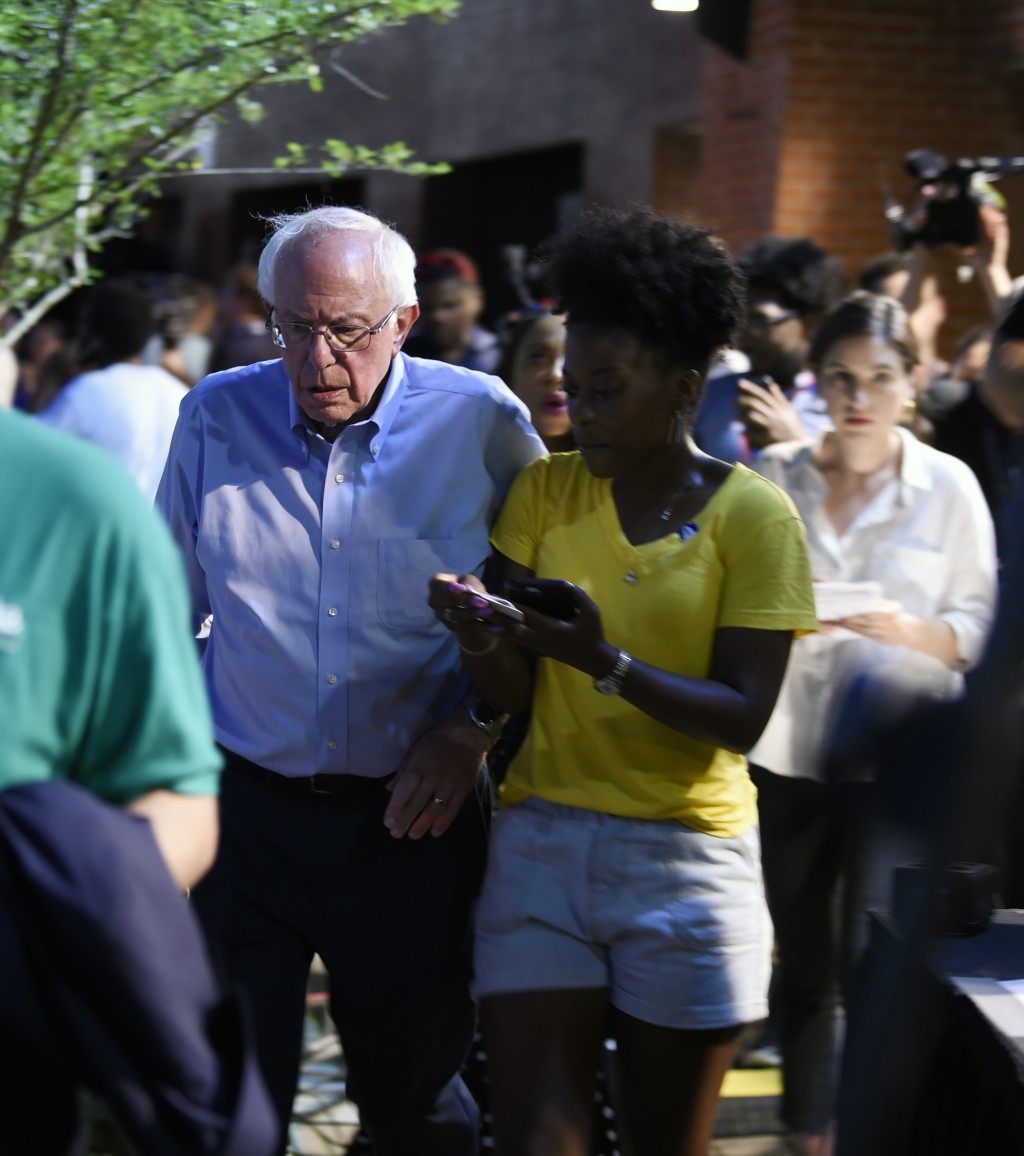 Sanders' Friday address to the group representing some 200 black-owned newspapers comes as the Vermont senator is trying amid the crowded Democratic field to increase his appeal to black voters , after struggling against eventual nominee Hillary Clinton in 2016 primary states with large black turnouts.

"Racism has been used to divide us up and undermine the power of our working-class majority," Sanders stated in the ads. "Let me be clear: There is no freedom without racial, social and economic equality."

Former Ohio state Sen. Nina Turner, a Cleveland Democrat who is co-chairing Sanders' campaign, will introduce him at the group's legacy dinner, which will honor Marjorie Parham, now 101, the former longtime publisher of the weekly Cincinnati Herald.

Chavez says the convention's theme is "Innovation, transformation and empowerment" for black community newspapering that dates to the early 19th century. He says there will be workshops on various aspects of the black press that has increased its reach digitally.