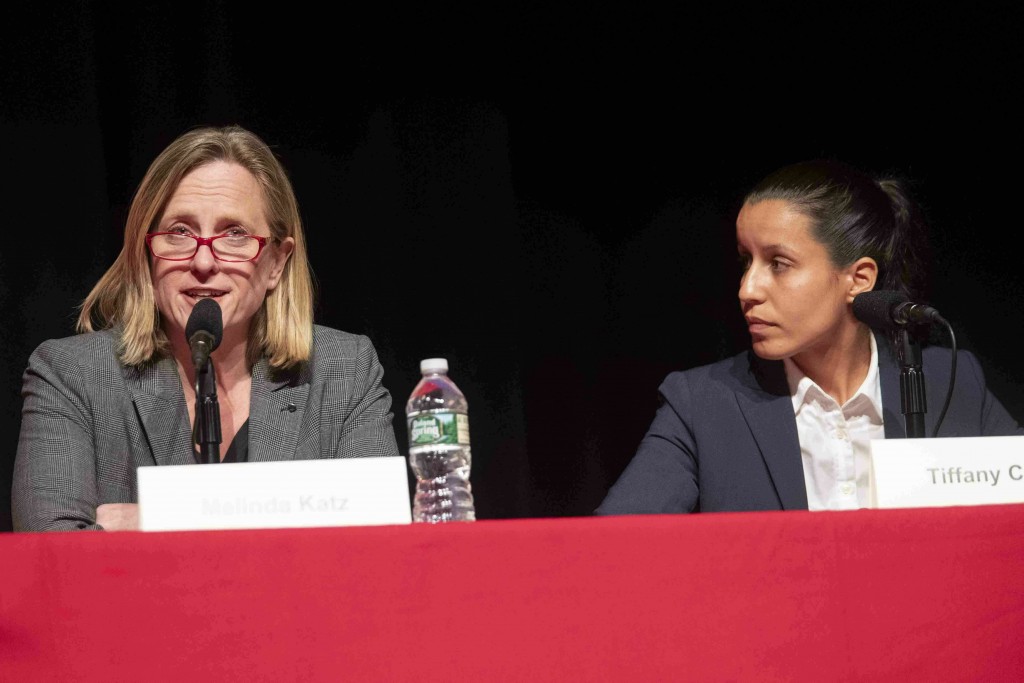 NEW YORK (AP) — A local New York City race for district attorney is shaping up to have a political impact far beyond the Queens borough where the primary election is being held.

The campaign has become a test between left-wing and moderate Democrats.

Much attention in Tuesday's Democratic primary has gone to Tiffany Caban, a 31-year-old public defender who has been endorsed by Queens Rep. Alexandria Ocasio-Cortez, the left-wing newcomer who defeated a longtime incumbent in her own primary last year. She also got endorsement nods from two presidential contenders, Sens. Elizabeth Warren of Massachusetts and Bernie Sanders of Vermont.

But Queens Borough President Melinda Katz has the backing of state and county party leaders like New York Gov. Andrew Cuomo. Katz is a veteran politician, having served in the state Assembly from 1994 to 1999 and on the City Council from 2002 to 2009.

The candidates have largely all embraced criminal justice reforms like reducing marijuana prosecutions.

The winner is widely expected to be victorious in the November general election and would succeed longtime District Attorney Richard Brown. He died last month at age 86.