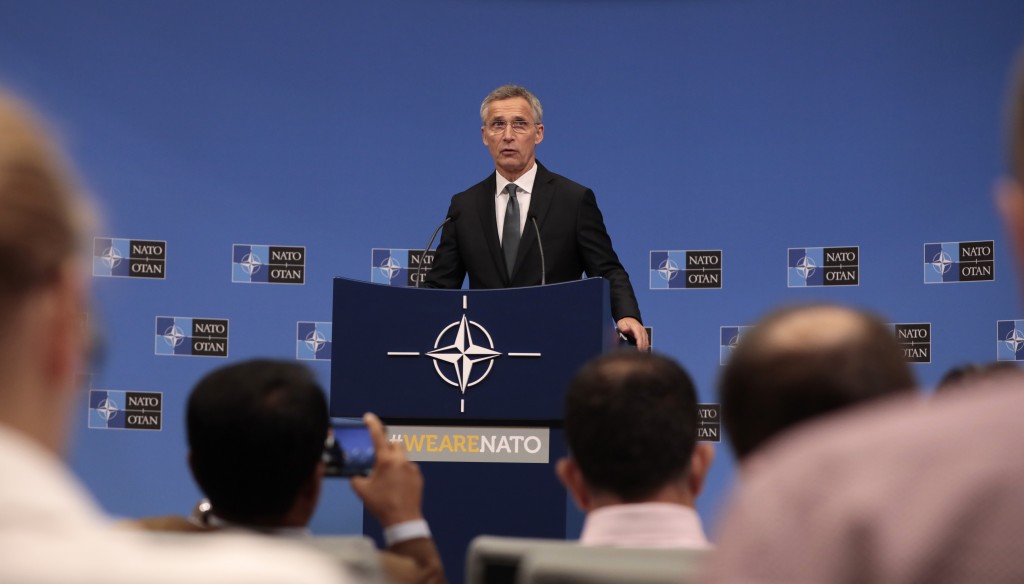 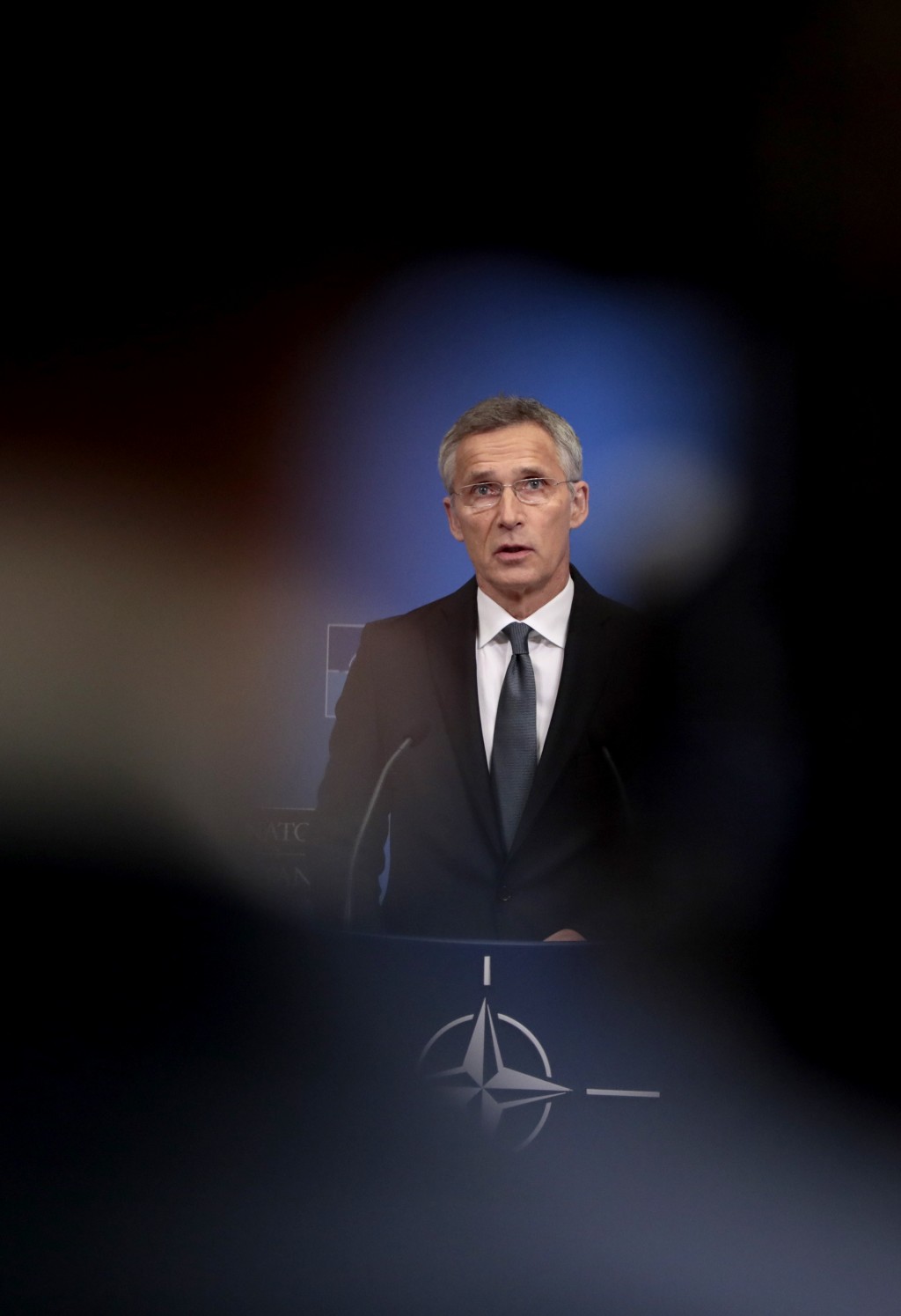 BRUSSELS (AP) — NATO Secretary General Jens Stoltenberg says allied defense ministers are set to endorse a list of measures against Russia should it refuse to comply with a major Cold War-era missile treaty.

Stoltenberg said Tuesday that "tomorrow we will decide on the next steps in the case Russia does not comply."

The U.S. announced in February that it will withdraw from the Intermediate-Range Nuclear Forces treaty it agreed with the Soviet Union in 1987, blaming Russian violations of the pact. It is set to leave on August 2.

The treaty bans production, testing and deployment of land-based cruise and ballistic missiles with a range of 500-5,500 kilometers (310-3,400 miles).

Stoltenberg declined to say what steps NATO will take although they are likely to involve military and political measures.