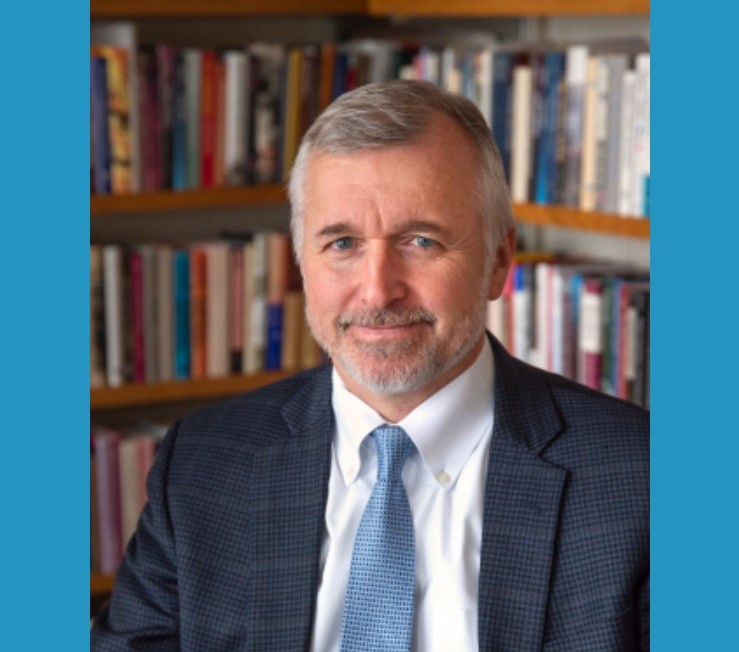 One of the gifts was Chinese President Xi Jinping’s (習近平) speech on the “one country, two systems” principle in January. The other is the current unrest in Hong Kong caused by the China-backed extradition bill. Both incidents put Taiwan President Tsai Ing-wen (蔡英文) in a more favorable position to win the 2020 presidential election.

Christensen explained that, even though Taiwanese do not usually think of Hong Kong as being relevant to Taiwan, the public would naturally distrust Beijing and “one country, two systems” upon seeing the situation in Hong Kong mishandled. China is no friend of the DPP, but in alarming the Taiwanese people, it has unwittingly handed the party these political gifts.

In an interview, Christensen emphasized that he was not predicting the outcome of the upcoming Taiwanese election, UDN reported. However, he believes that the two incidents did give Tsai an edge in internal political contests and bolster her chances of successfully seeking reelection.

When asked if the U.S. prefers to see Tsai reelected, Christensen said that the U.S. government should not intervene in foreign election. He added that if he were still a government official, he would urge his country not to take sides.