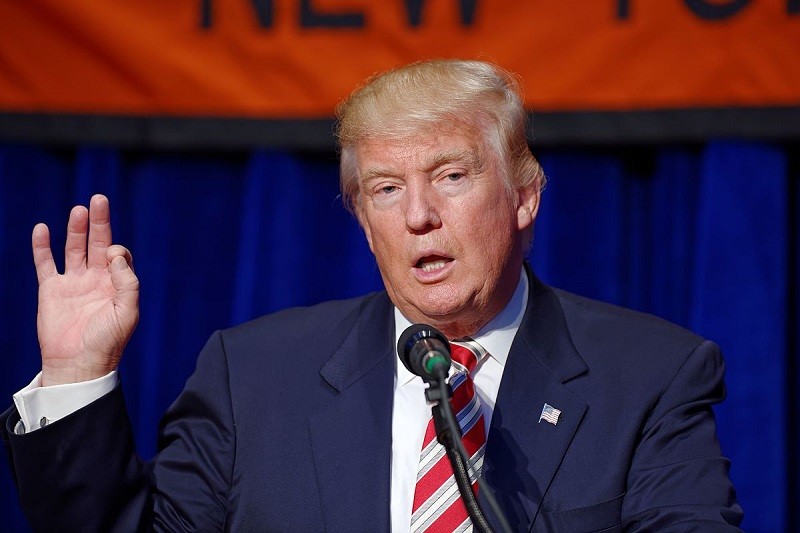 TAIPEI (Taiwan News) – U.S. President Donald Trump has told trusted aides he may pull out of the Treaty of Mutual Cooperation and Security between the United States and Japan because he thinks the U.S. is being treated unfairly, Bloomberg reported on Monday (June 25).

Trump believes the U.S.-Japan security treaty is too much in Japan’s favor because it stipulates that if Japan is under attack, the U.S. has to come to its defense. However, the treaty doesn’t say that Japan has any obligation to help defend the U.S., according to the report.

In addition, Trump has expressed his discontent at the U.S. military base in Okinawa being required to move, saying Japan’s behavior is like a land grab. In response, Trump said he is thinking of asking the Japanese government to compensate the U.S. for the cost of relocating the military base, the report said.

The U.S.-Japan security treaty, signed over 60 years ago, was revised in 1960 to allow the U.S. the right to station its soldiers in Japan, in exchange for the obligation of the U.S. to help defend Japan if it is attacked. Currently, there are about 54,000 American soldiers stationed in Japan, according to media reports.

Bloomberg commented that a complete pullout of American soldiers from Japan is tantamount to a strategic victory for China and North Korea. However, Trump has not taken any action and U.S. officials said this was unlikely, according to the report.