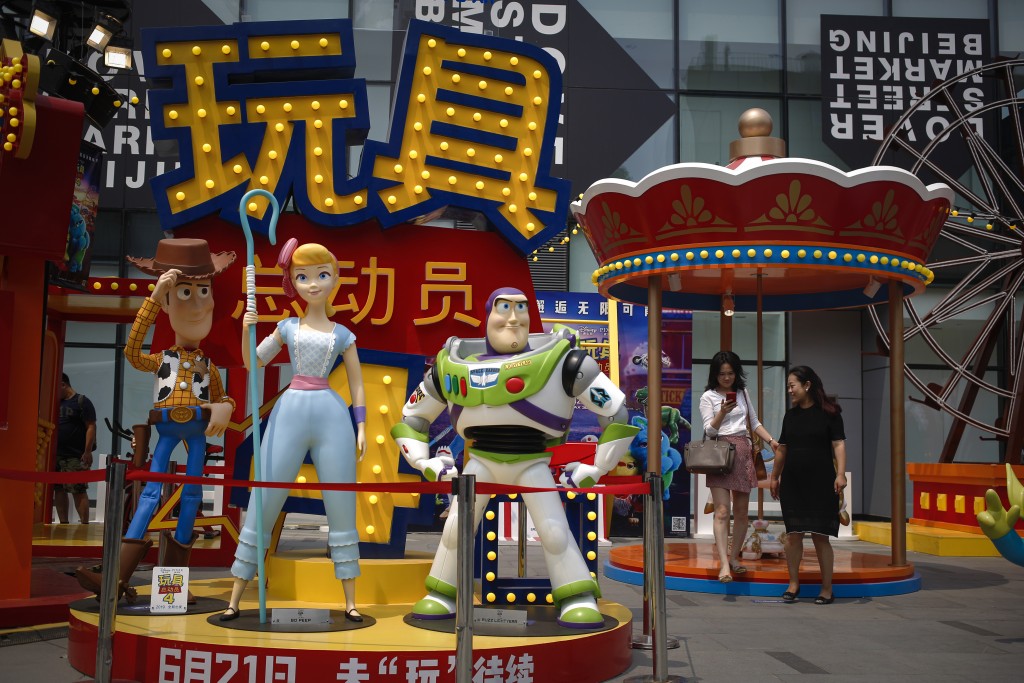 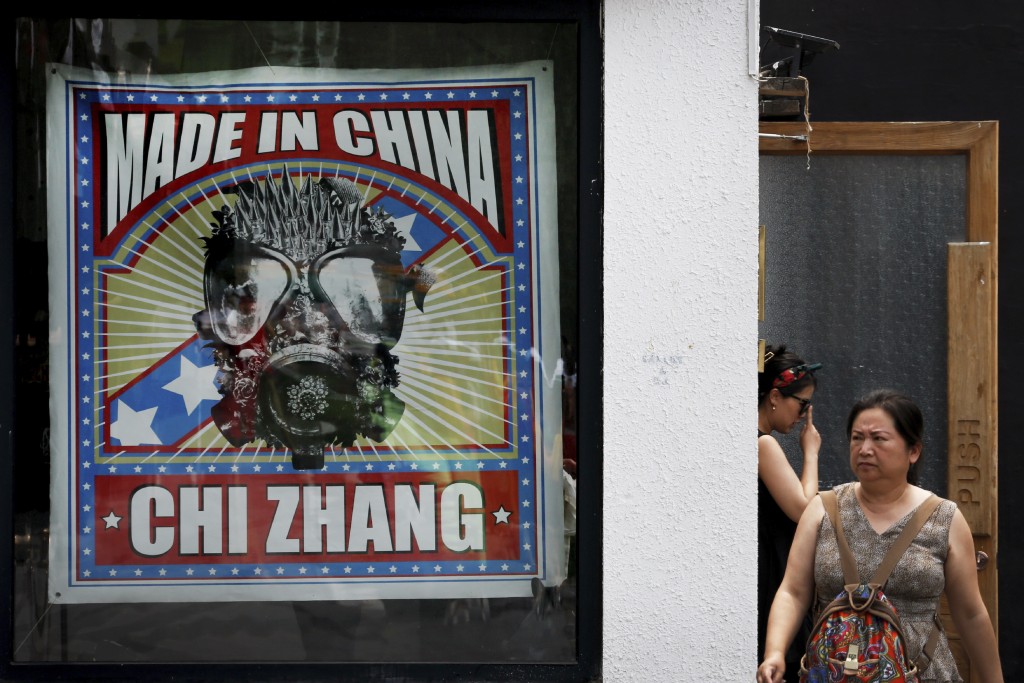 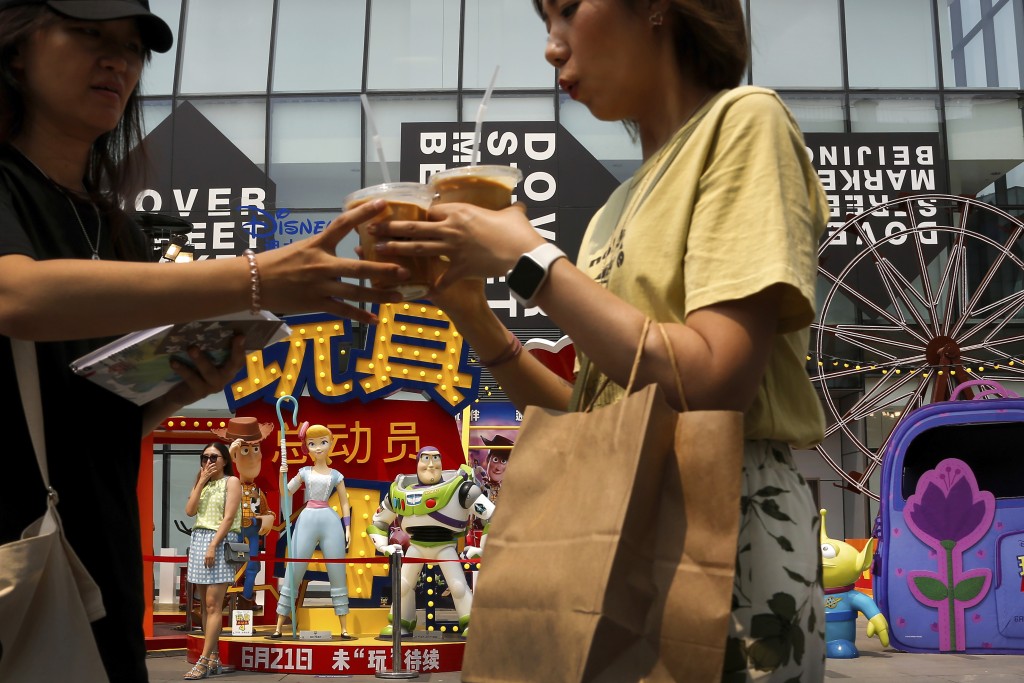 Spokesman Geng Shuang gave no details at a daily briefing on Tuesday but there are hopes the planned encounter at the G-20 summit in Japan will help lower the temperature in the trade war between the two largest economies.

Geng said China remained committed to working with the U.S. to development relations "based on coordination and cooperation."

Trump has already imposed 25% tariffs on $250 billion in Chinese imports and China has retaliated with tariffs on U.S. goods.