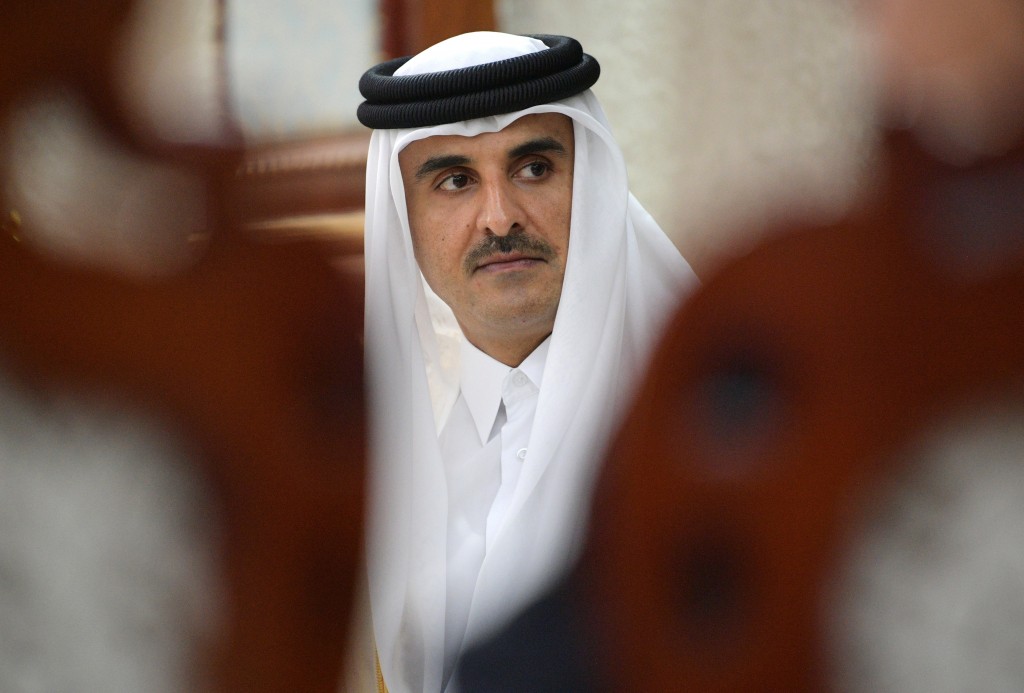 ISLAMABAD (AP) — Islamabad has thanked Qatar for the $3 billion investment in Pakistan announced by the energy-rich Gulf Arab nation's ruler.

It followed the emir's two-day visit to Pakistan over the weekend, during which he held talks with Prime Minister Imran Khan. It was the Qatari ruler's first time in Pakistan in four years.