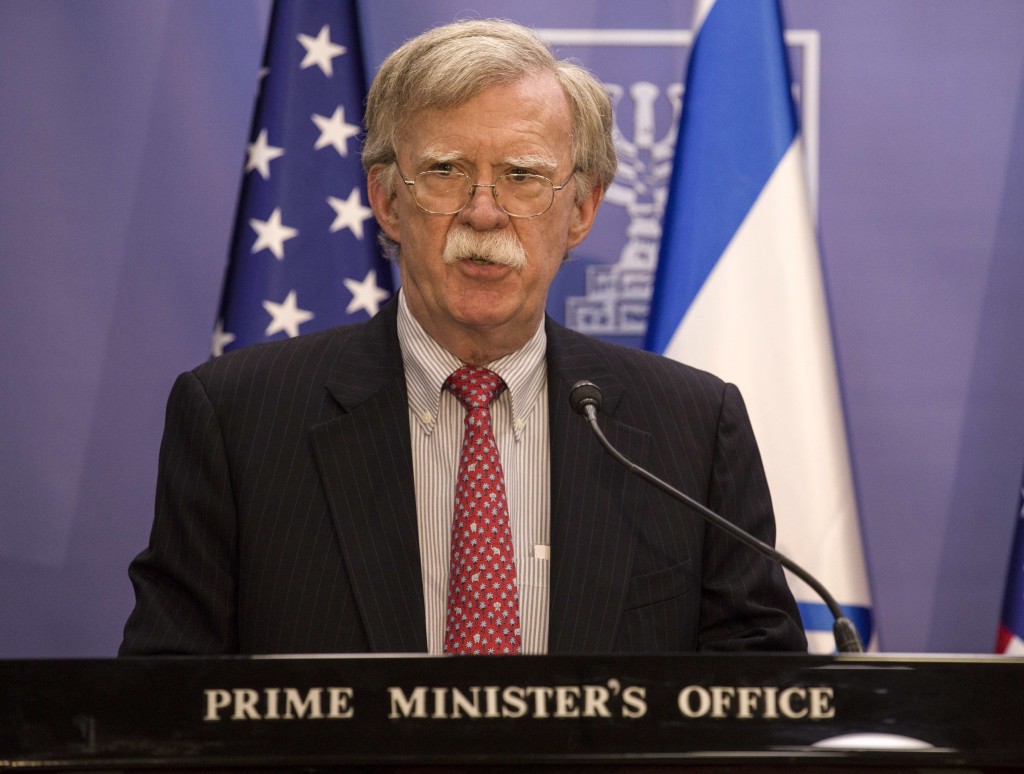 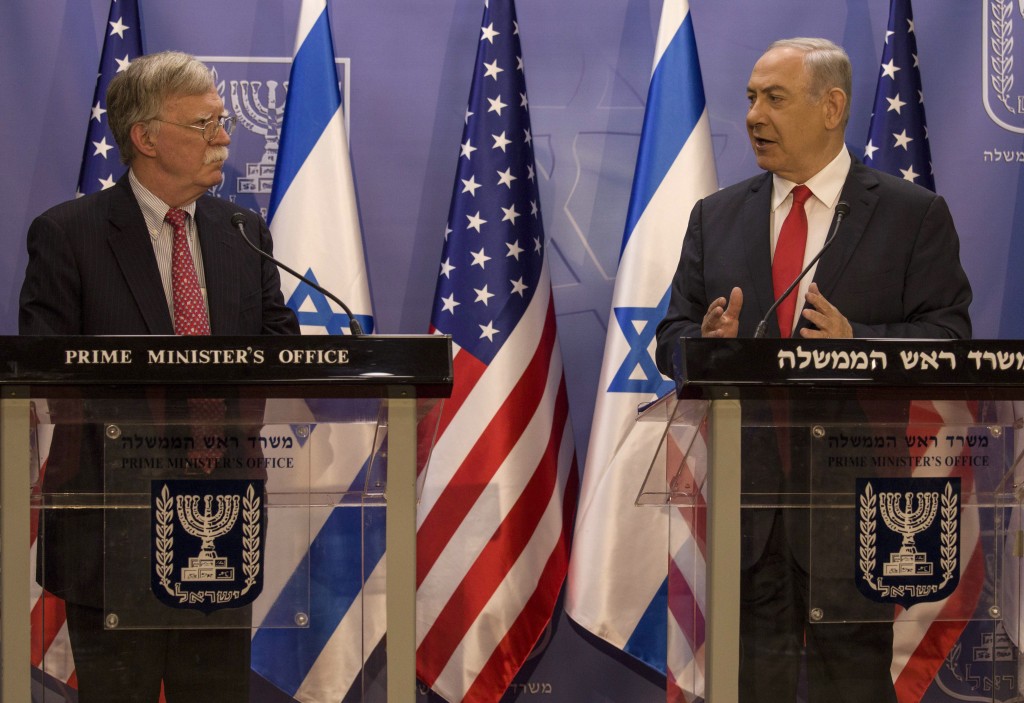 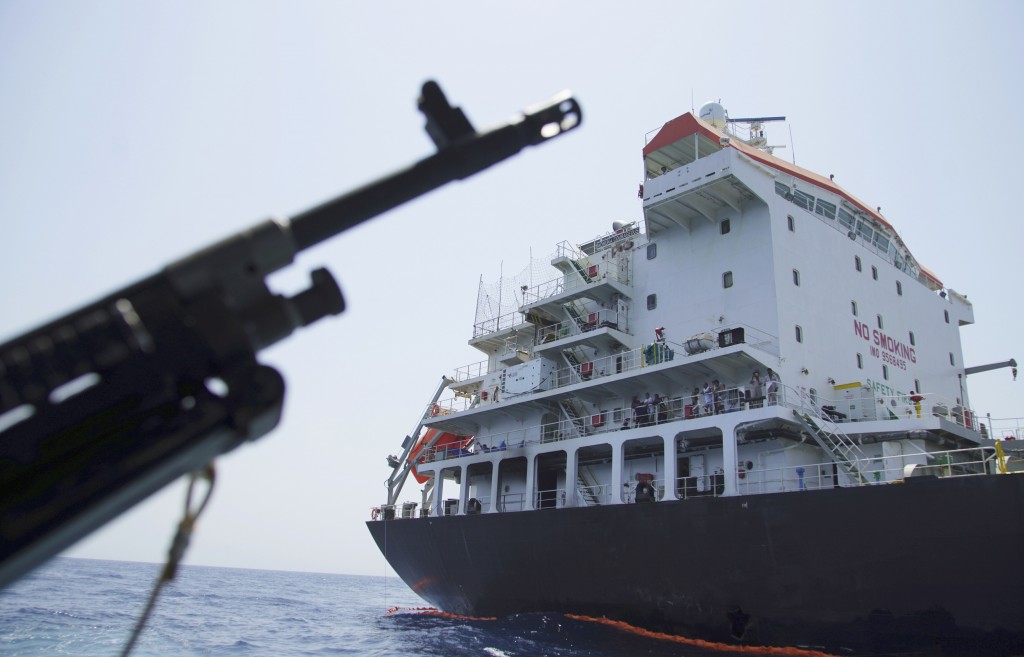 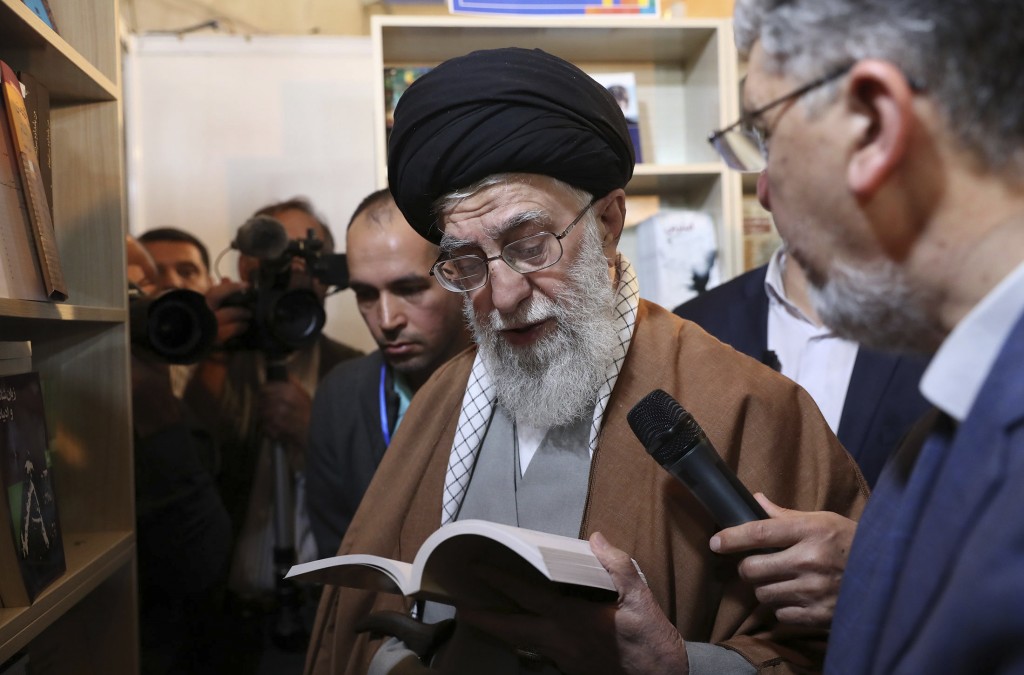 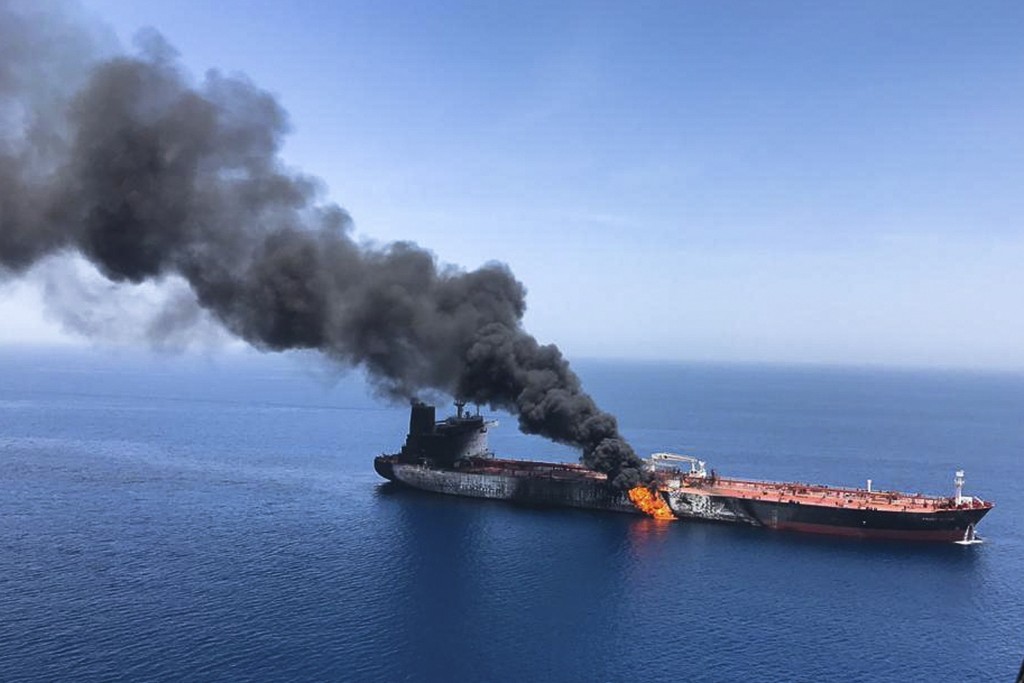 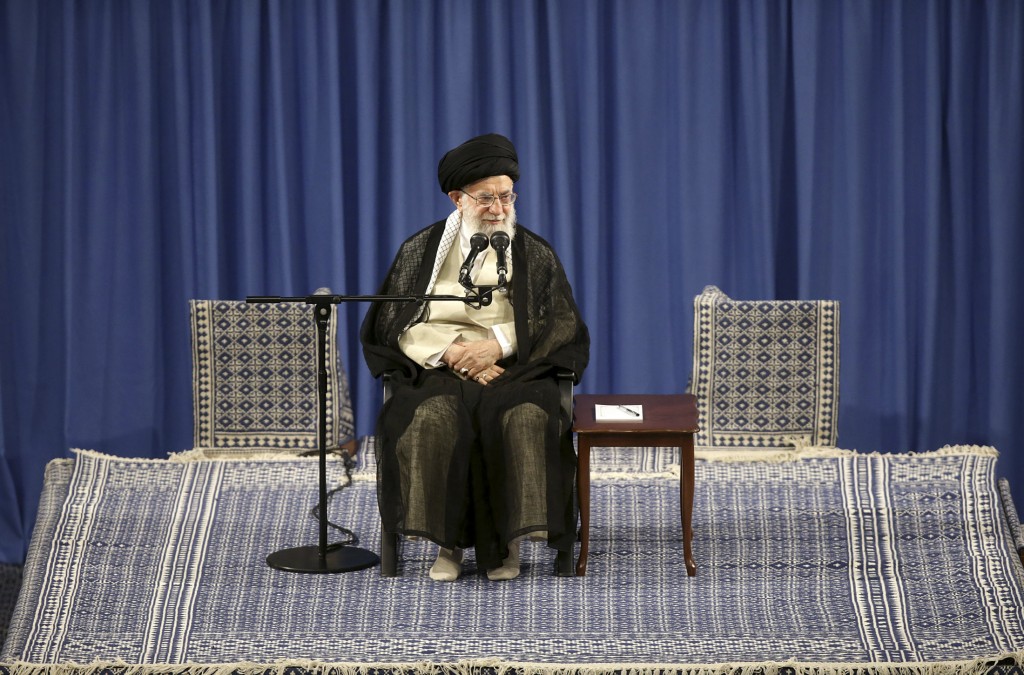 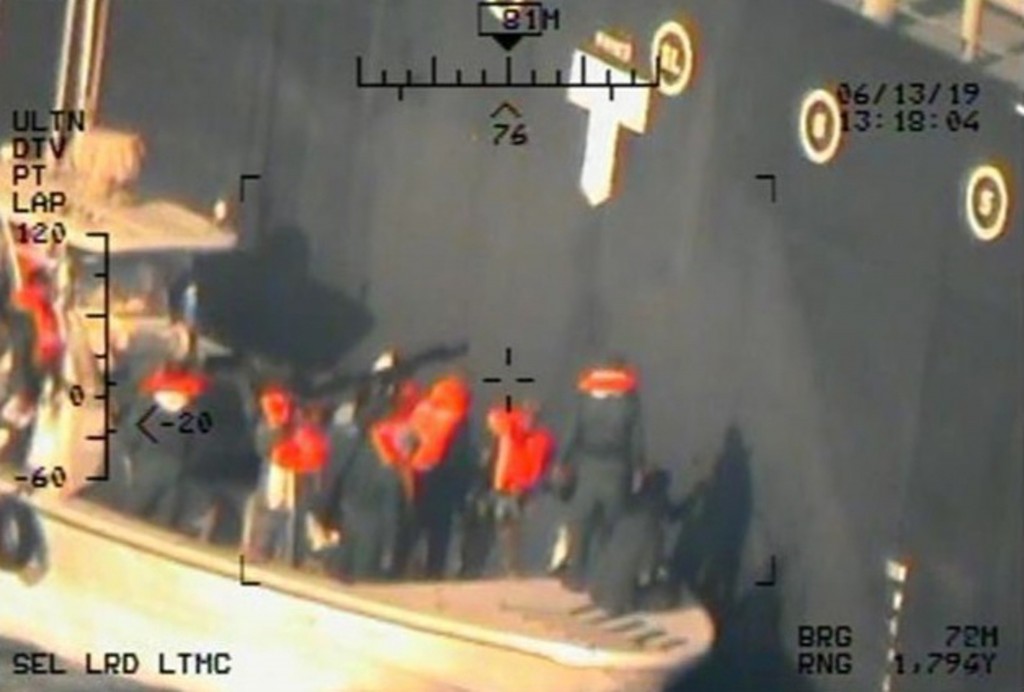 DUBAI, United Arab Emirates (AP) — The Latest on tensions between the U.S. and Iran and in the Persian Gulf (all times local):

U.S. National Security Adviser John Bolton says President Donald Trump is open to real negotiations and "all that Iran needs to do is walk through that open door"

Bolton spoke at a high-profile trilateral security summit in Jerusalem on Tuesday.

He says American envoys are surging across the region in hopes of finding a path out of escalating tensions between the U.S. and Iran but that the silence of the Islamic Republic has been "deafening."

Bolton says: "There is simply no evidence that Iran has made the strategic decision to renounce nuclear weapons."

His comments alongside his Israeli and Russian counterparts come after Iran slammed the Trump administration over new U.S. sanctions targeting its supreme leader. Iran's Foreign Ministry says the measures spell a "permanent closure" to diplomacy between the U.S and Iran.

That's according to a report carried by the state-run IRNA news agency on Tuesday, quoting the spokesman, Abbas Mousavi.

Mousavi says the "fruitless sanction on Iran's leadership and the chief of Iranian diplomacy mean the permanent closure of the road of diplomacy with the frustrated U.S. administration."

This comes amid heightened tensions between Iran and the U.S. over its unraveling nuclear deal and as Iran last week shot down a U.S. military surveillance drone.