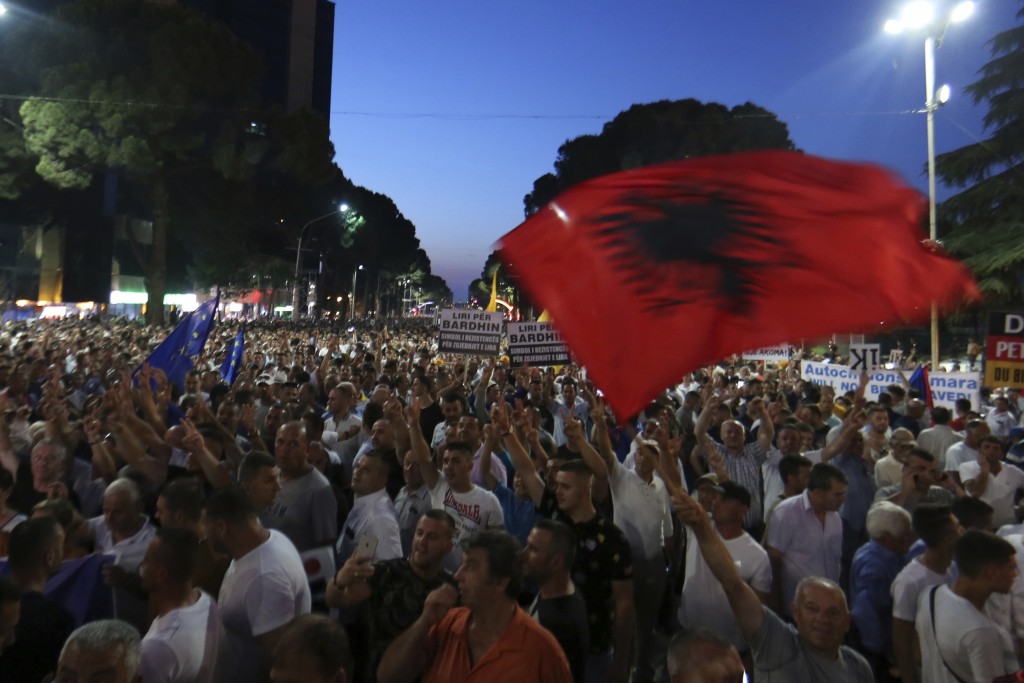 TIRANA, Albania (AP) — Albania's president has condemned a decision by electoral authorities in favor of holding municipal elections this weekend, calling on the ruling Socialists to hold talks and not carry out an "imaginary" voting process.

President Ilir Meta said Tuesday that full membership negotiations with the European Union wouldn't open if Albania held Sunday's elections without the opposition, which is boycotting them.

The Electoral College ruled unanimously Monday that a small political party must take part in Sunday's vote, a move against Meta's decision earlier this month to cancel the elections. Meta said he feared the balloting would be "undemocratic" without the participation of center-right opposition parties.