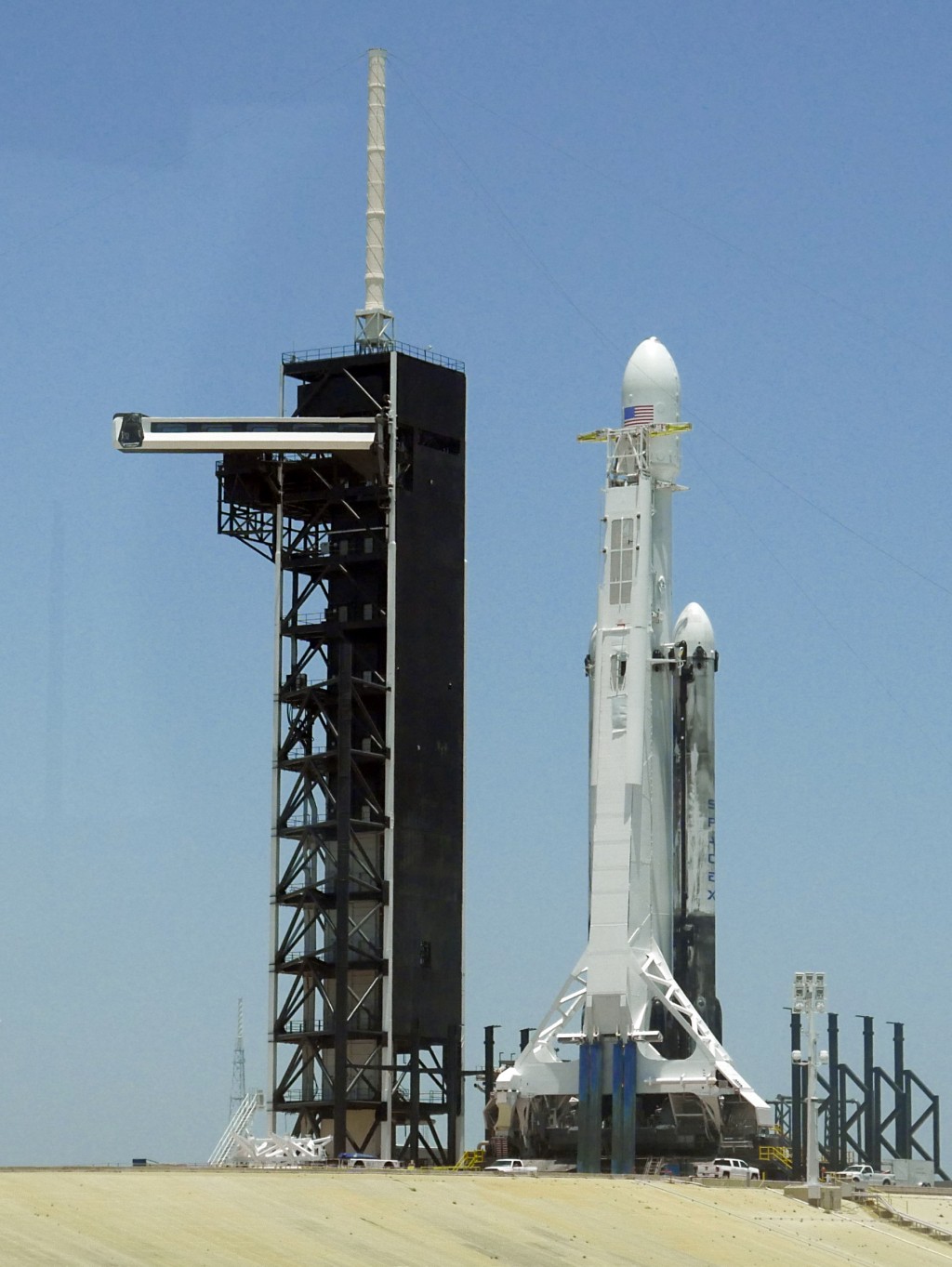 The middle-of-the-night rideshare features a deep space atomic clock, solar sail, clean and green rocket fuel, and even human ashes, including an astronaut's.

The Falcon Heavy rocket blasted off from NASA's Kennedy Space Center in Florida Tuesday morning at 2:30. It was the third flight of a Falcon Heavy, but the first ordered up by the military.

The Defense Department mission is expected to provide data to certify the Falcon Heavy — and reused boosters — for future national security launches. It was the military's first ride on a recycled rocket.

Both side boosters landed back at Cape Canaveral several minutes after liftoff, just as they did after launching in April. But the new core booster missed an ocean platform.