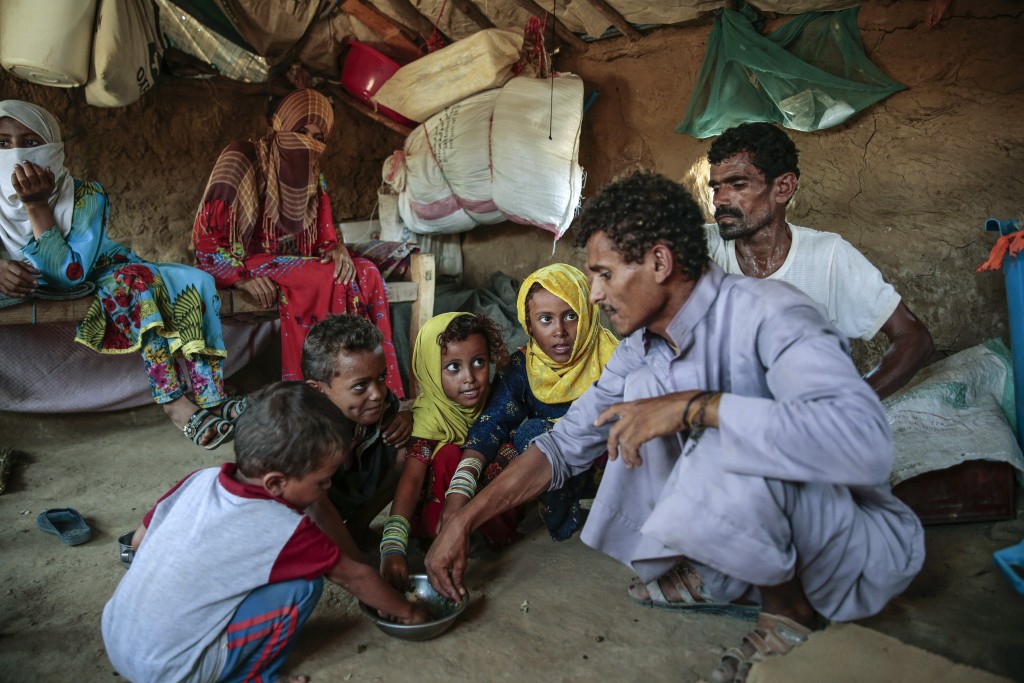 CAIRO (AP) — A World Food Program spokesperson says Yemen's rebels have blocked a shipment meant to feed some 100,000 families in the war-torn nation that's been pushed to the brink of starvation.

The official says the aid was blocked after the WFP partially suspended aid last week after accusing the rebel Houthis of looting aid. The rebels, who control northern Yemen, responded with a fierce media campaign against the WFP, accusing it of sending spoiled food.

The official says the rebels ordered over 8,000 tons of flour sent by the WFP out of the Red Sea port of Hodeida, claiming it was contaminated with dead insects.

A subsequent check on the cargo, now docked in Oman, showed it was clean.

The official spoke on condition of anonymity to discuss the incident.