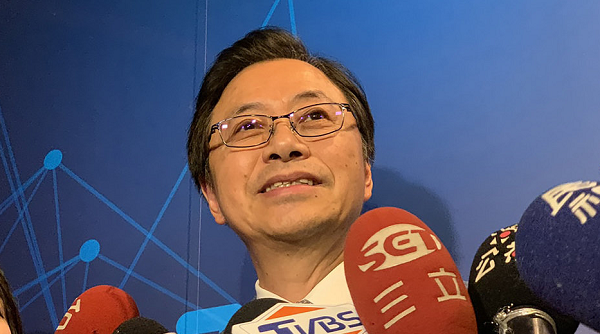 TAIPEI (Taiwan News) -- Current independent presidential candidate and former premier of Taiwan Chang San-cheng (張善政), who served under the outgoing Ma administration in 2016, has stepped forward to identify himself as a potential running mate for any prospective KMT nominee.

Chang has stated that he is willing to support another candidate in order to challenge incumbent President Tsai Ing-wen (蔡英文) in January, which Chang insists should be the main priority.

Many netizens have already identified Chang as a likely running mate for either of the current KMT front runners, Foxconn tycoon Terry Gou and Kaohsiung Mayor Han Kuo-yu, reports UDN.

When Chang initially announced his candidacy, he insisted that he would not seek the position of vice-president for another candidate. However, he has since changed his outlook, stating his belief that the Democratic Progressive Party (DPP) must not be allowed to govern for a second term.

When asked about the prospect of Chang as a running mate, Han Kuo-yu had some flattering words for the former premier, calling him an admirable man that understands the hardships of the people and one who has an ear for public opinion.

Chang served as premier under Ma Ying-jeou (馬英九) from February to May 2016 following Tsai’s victory in the January 2016 presidential election. Before that, Chang served as vice premier from 2014.