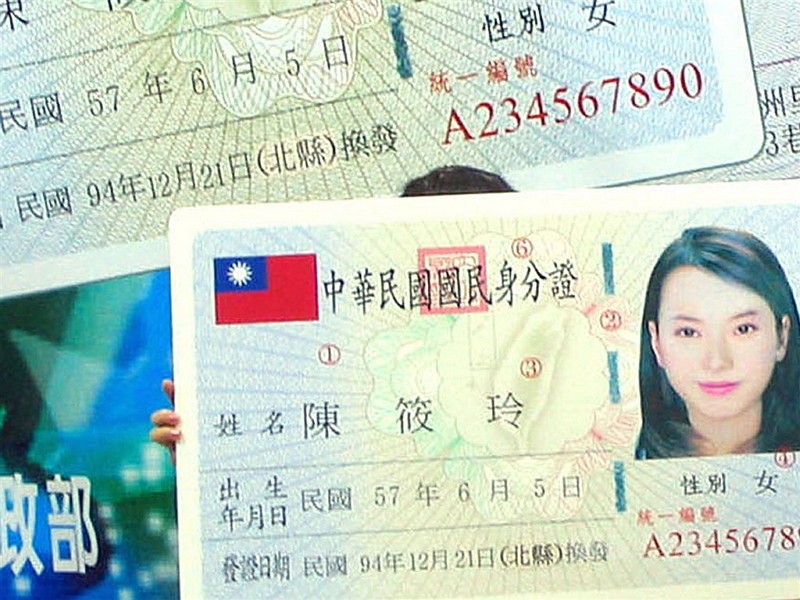 TAIPEI (CNA) -- The Department of Household Registration has added a new function to its website allowing the public to verify the authenticity of national identification numbers, with the aim of curbing fraud.

The new measure has been implemented amid complaints that several telecommunication shops have been scammed by people using national identification cards with altered ID numbers, the Ministry of the Interior (MOI) said Monday.

This type of fraud is usually carried out by scammers when they purchase something through installment plans using fake ID numbers, in recent cases, mostly cellphones.

With the new function in place, people can verify a person's ID number before engaging in a transaction, the MOI said.

The MOI warned that using an altered national ID is a violation of the Household Registration Act, which is punishable by imprisonment of up to five years and/or a fine of not more than NT$500,000 (US$16,000).