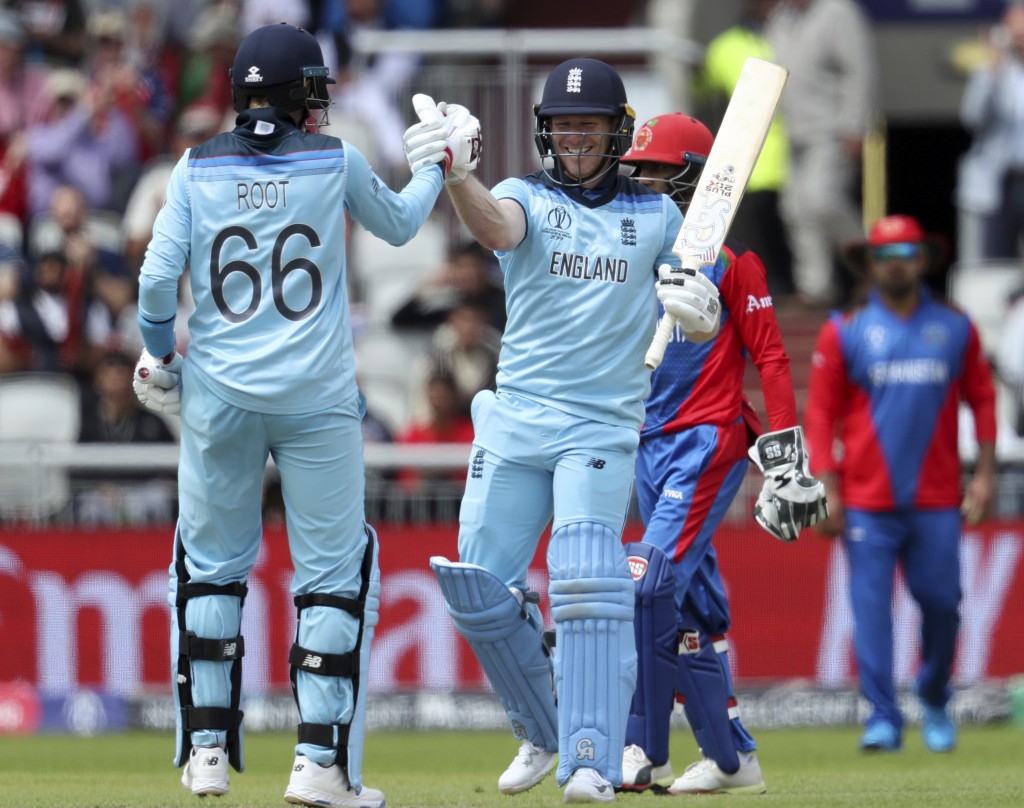 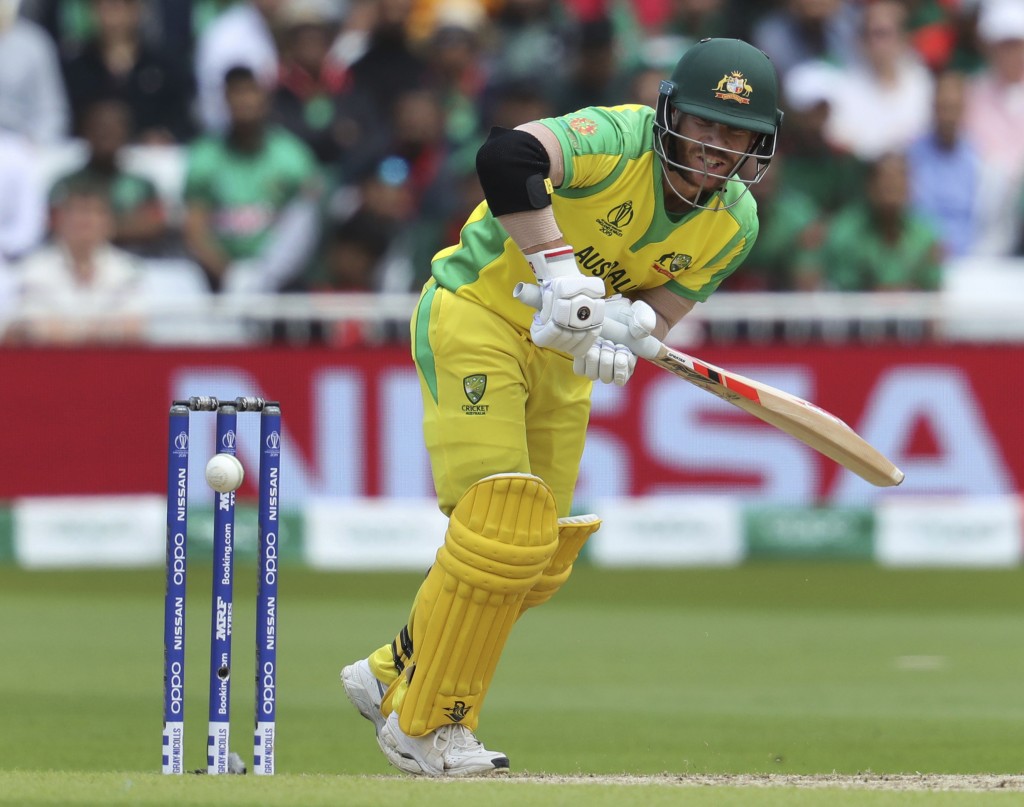 LONDON (AP) — England goes into the Cricket World Cup group match against Australia at Lord's on Tuesday having dominated their recent matchups.

In World Cup history, however, Australia has won five out of seven.

England opener Jason Roy remained unavailable after tearing his left hamstring while playing the West Indies 11 days ago, while Australia can pick from a fully fit squad.

Australia opener David Warner has centuries in two of his last three matches, while England mainstay Joe Root has 50-plus scores in six of his last seven matches, including two centuries.

The game will be played on the same dry pitch on which Pakistan defended 308 against South Africa on Sunday.

The forecast is for the game to start under cloud which will partly clear after noon.