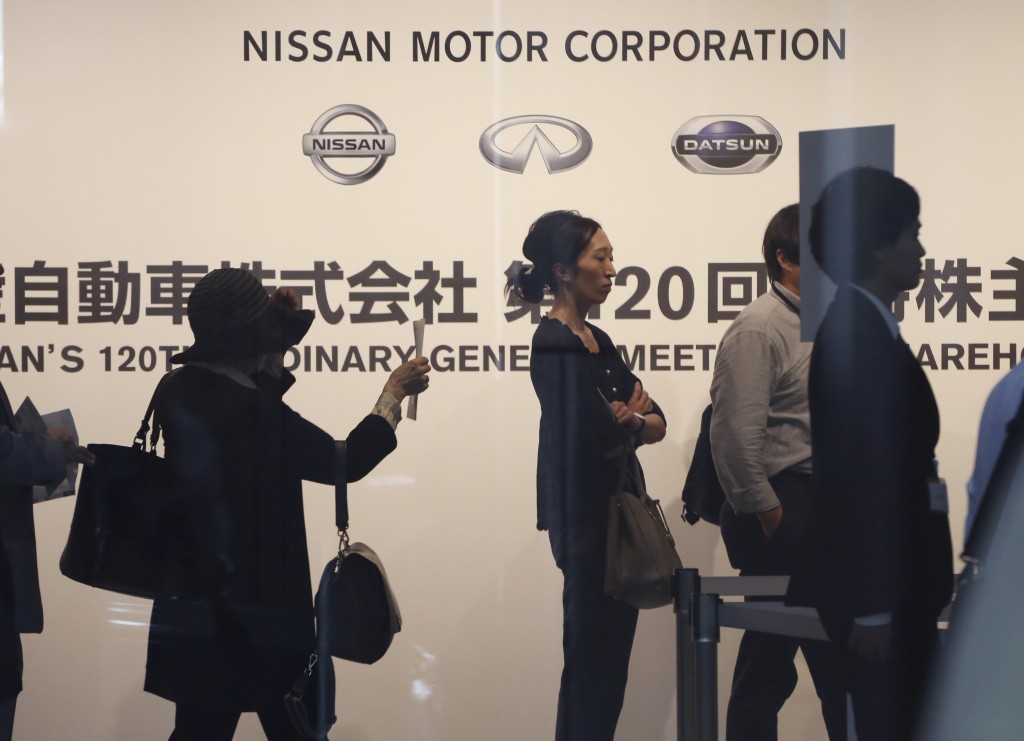 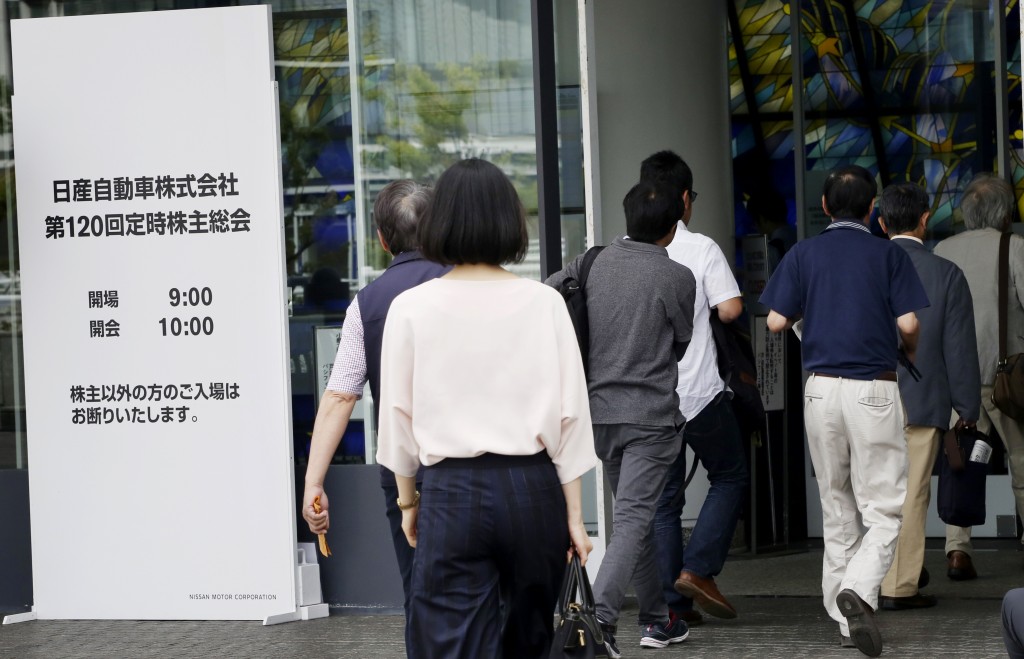 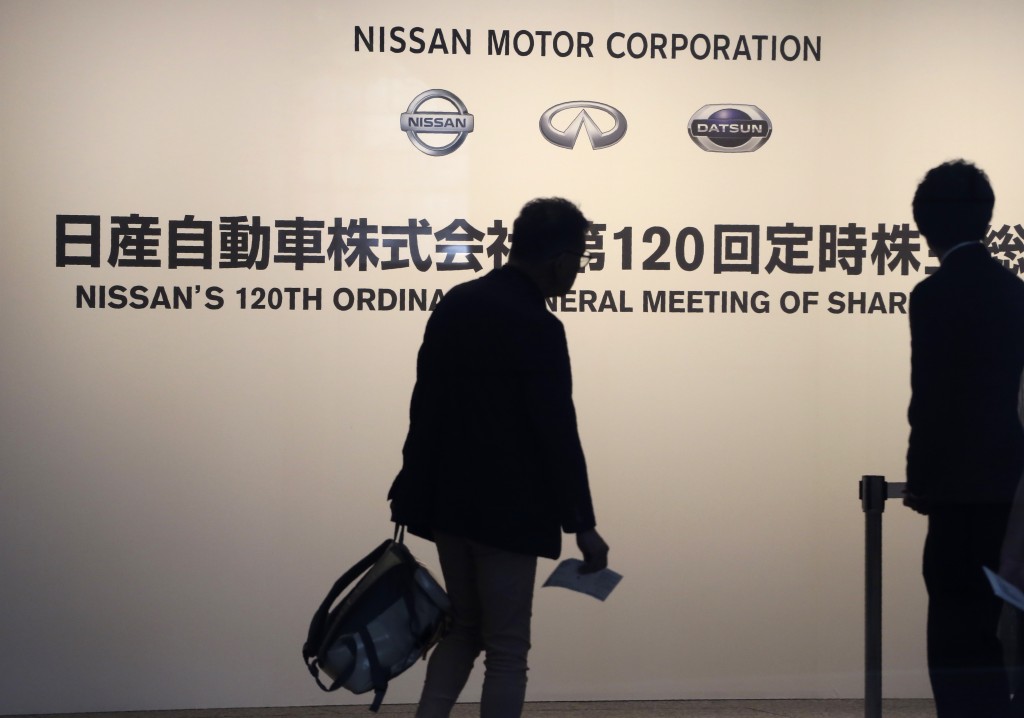 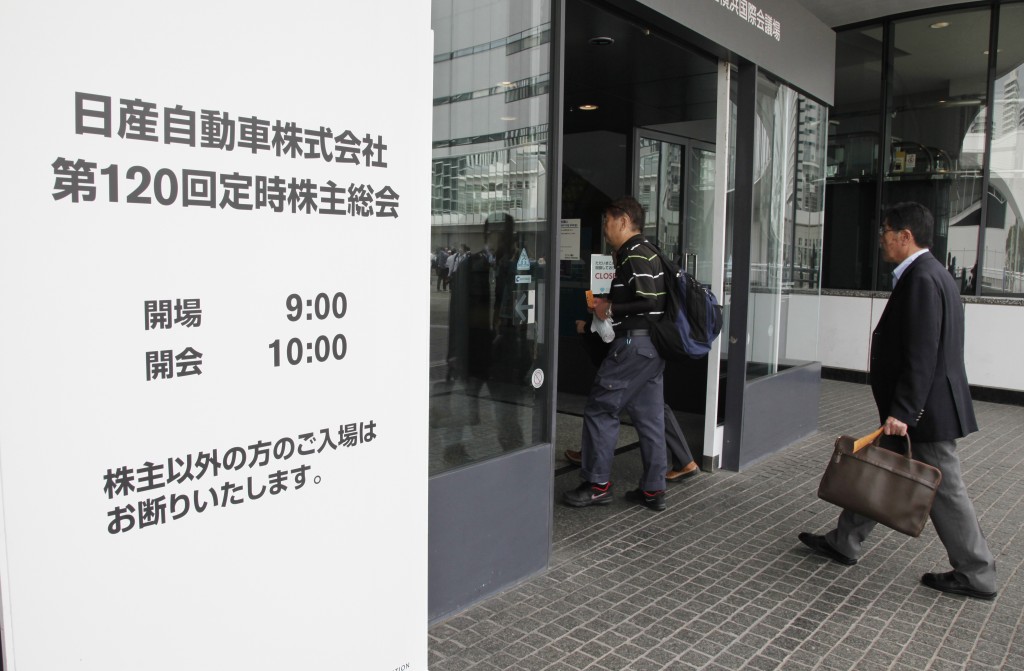 YOKOHAMA, Japan (AP) — Scandal-battered Nissan has won shareholders' approval for a new system of committees to oversee governance and for keeping Chief Executive Hiroto Saikawa on its board.

The Japanese automaker had seen profits tumble amid a high-profile scandal involving its former chairman Carlos Ghosn. Some shareholders expressed worries about the future of the automaker.

Saikawa and the other board members bowed deeply at the meeting Tuesday in the port city of Yokohama, where Nissan Motor Corp. is based.

Ghosn, who led Nissan for two decades, was arrested in November and is awaiting trial in Japan on charges of financial misconduct, including falsifying documents related to retirement compensation. He says he is innocent.

Saikawa said he would prepare his successor and achieve recovery before stepping down.