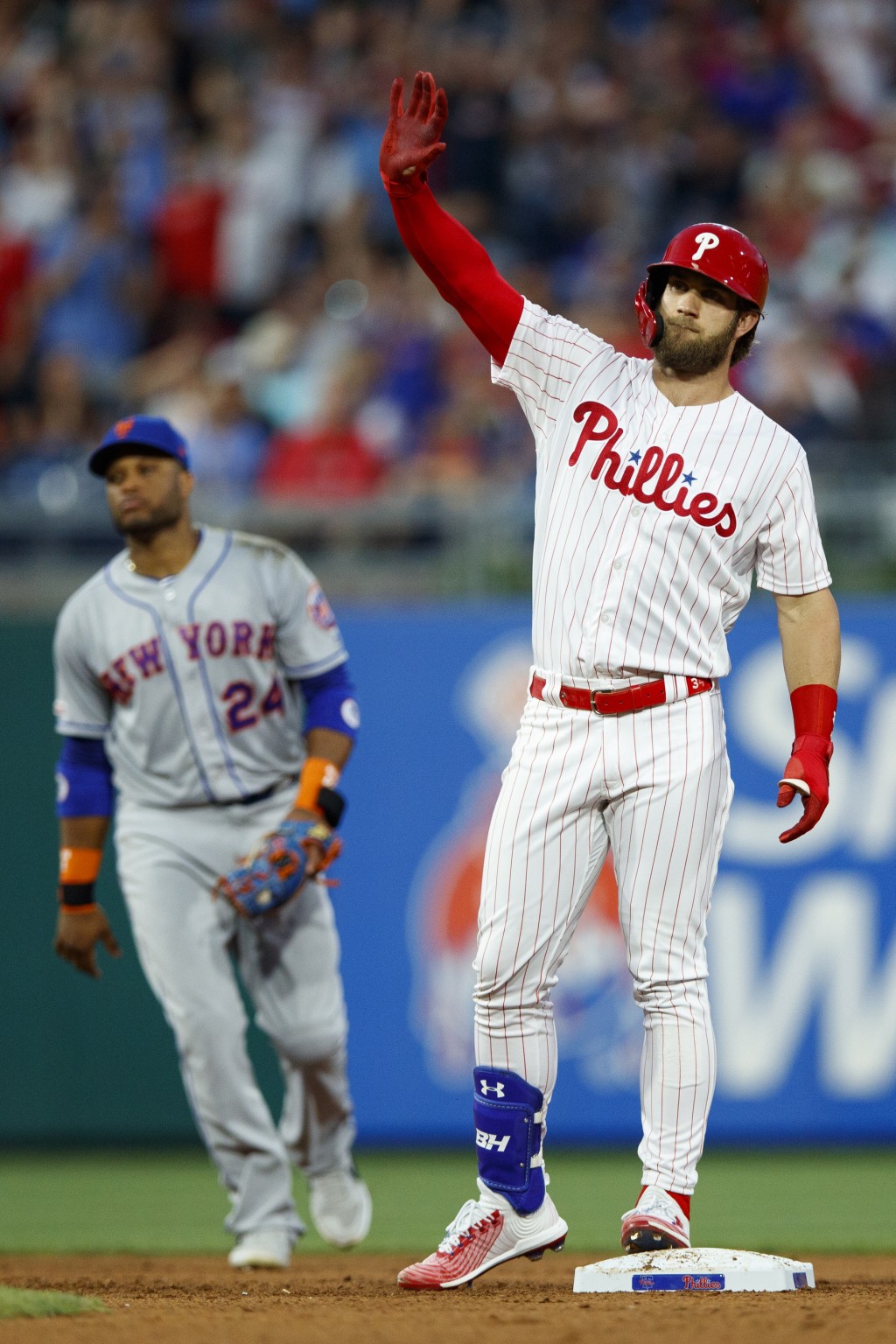 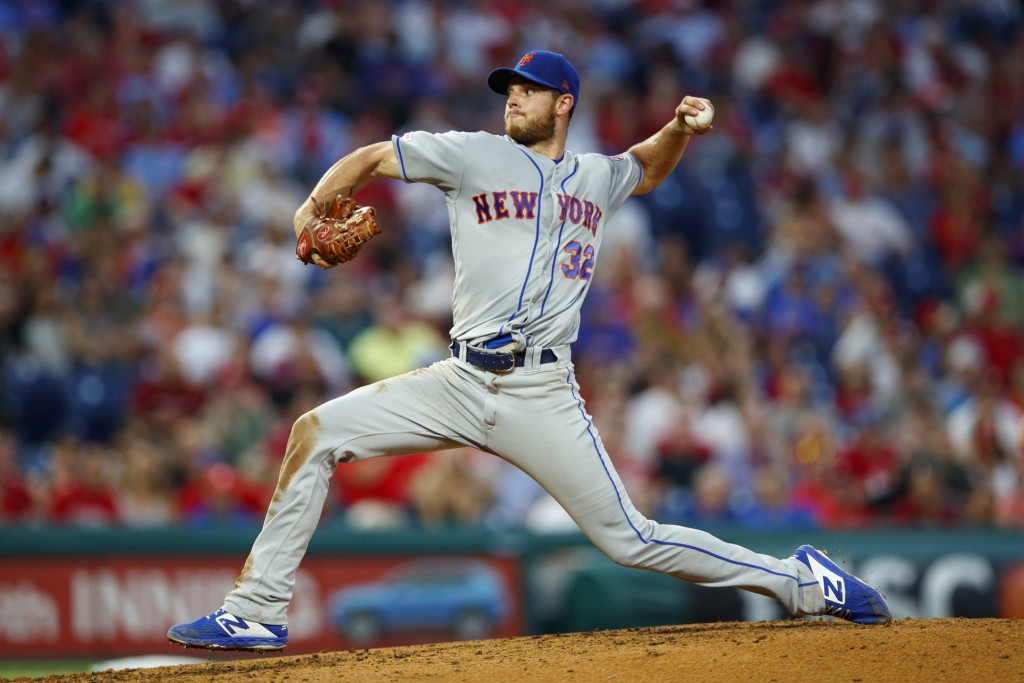 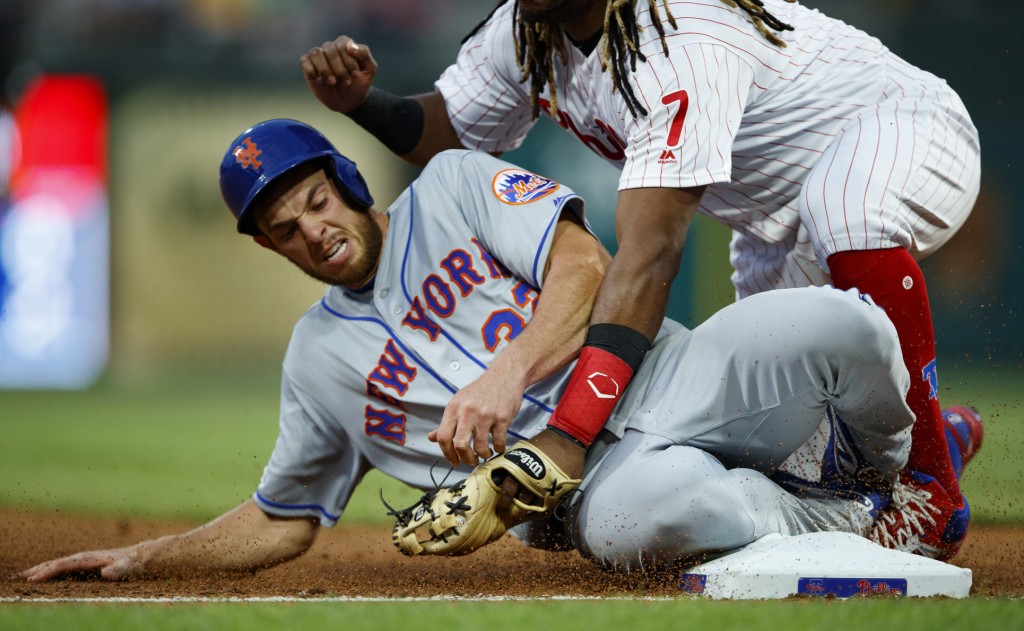 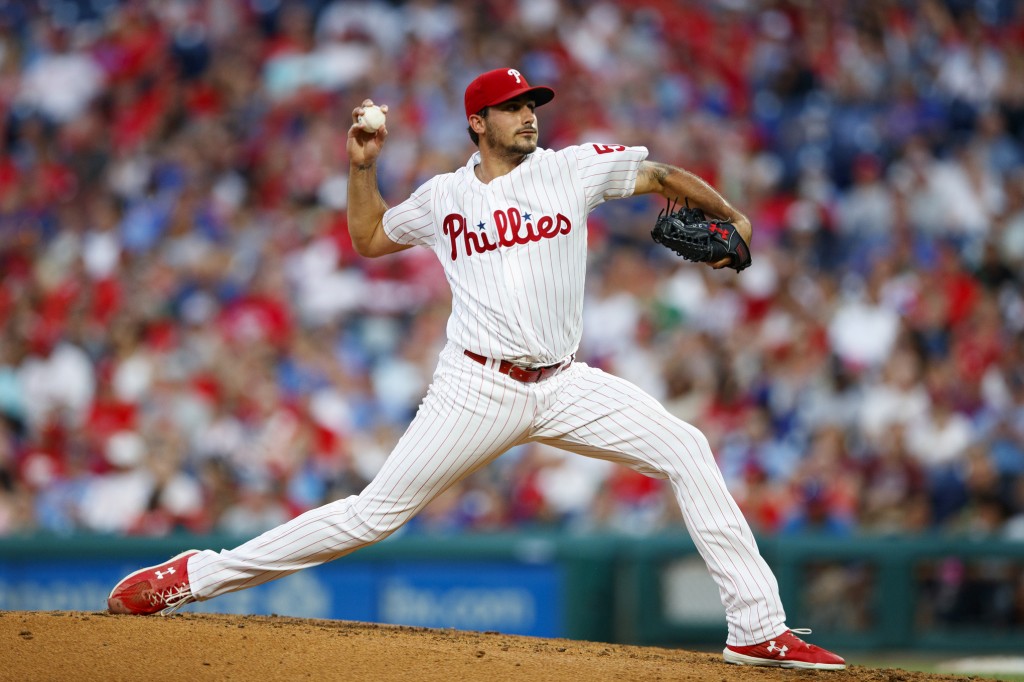 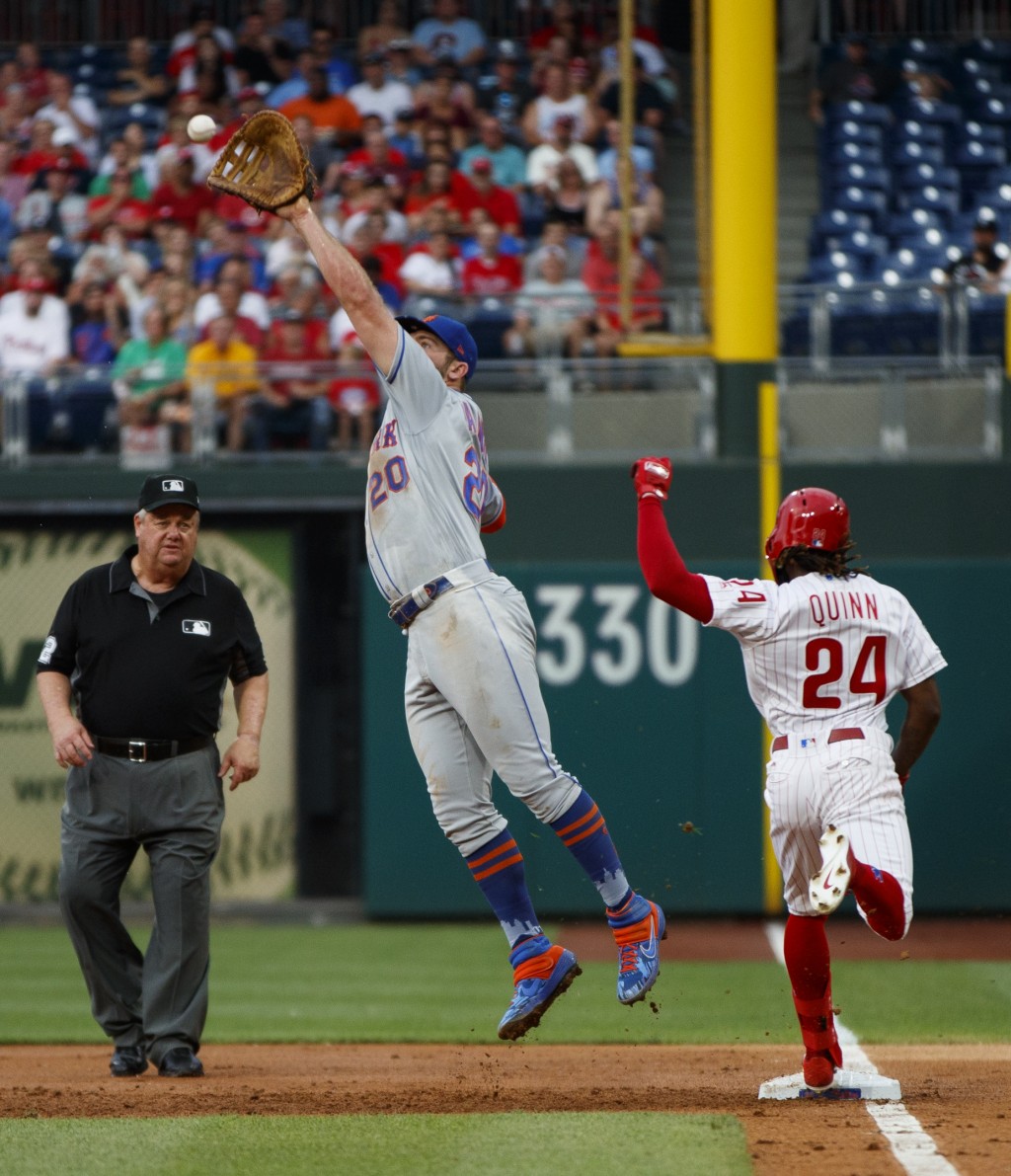 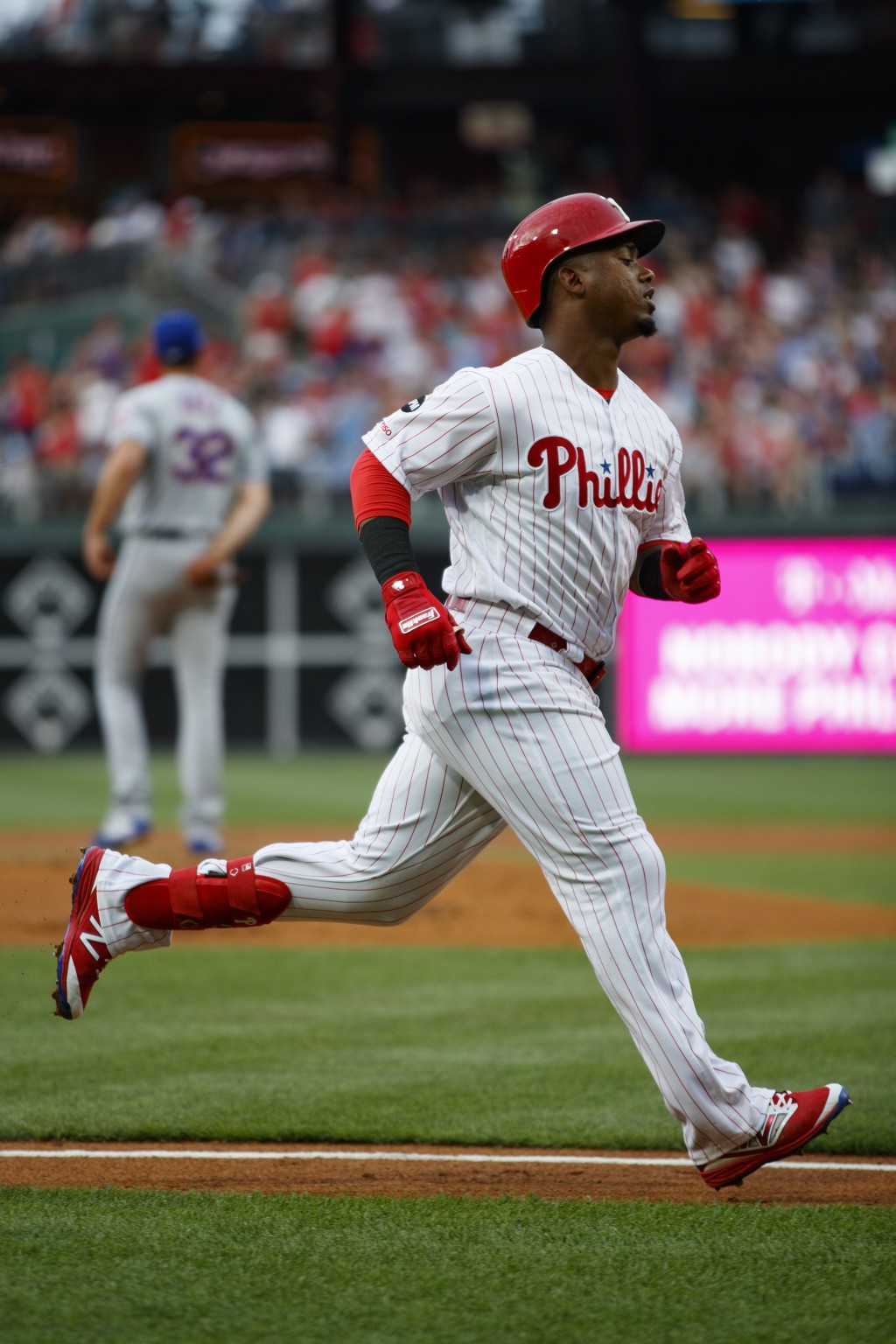 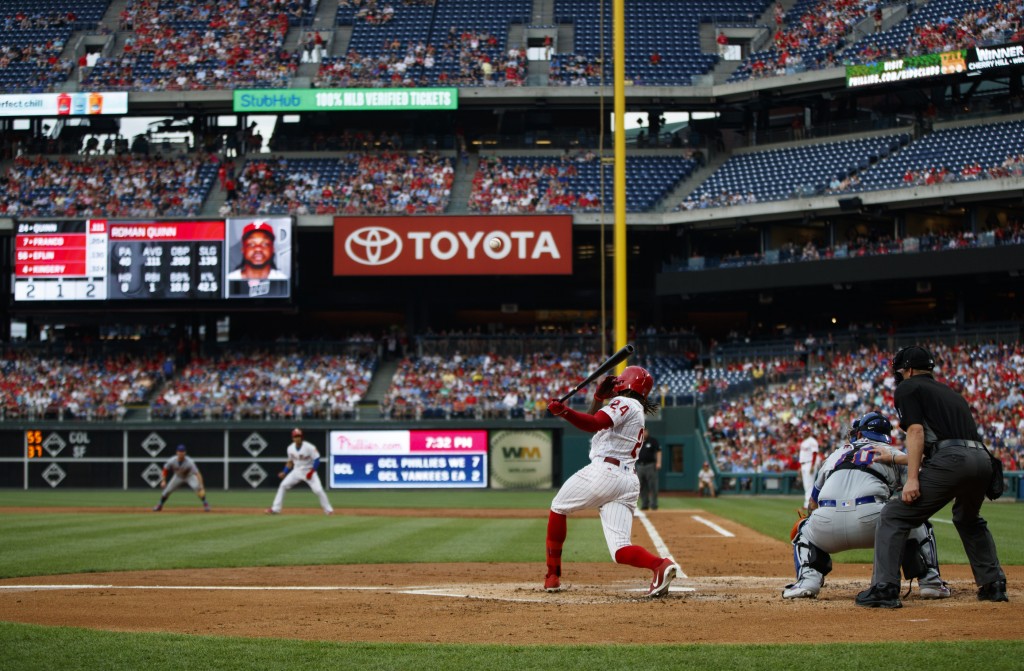 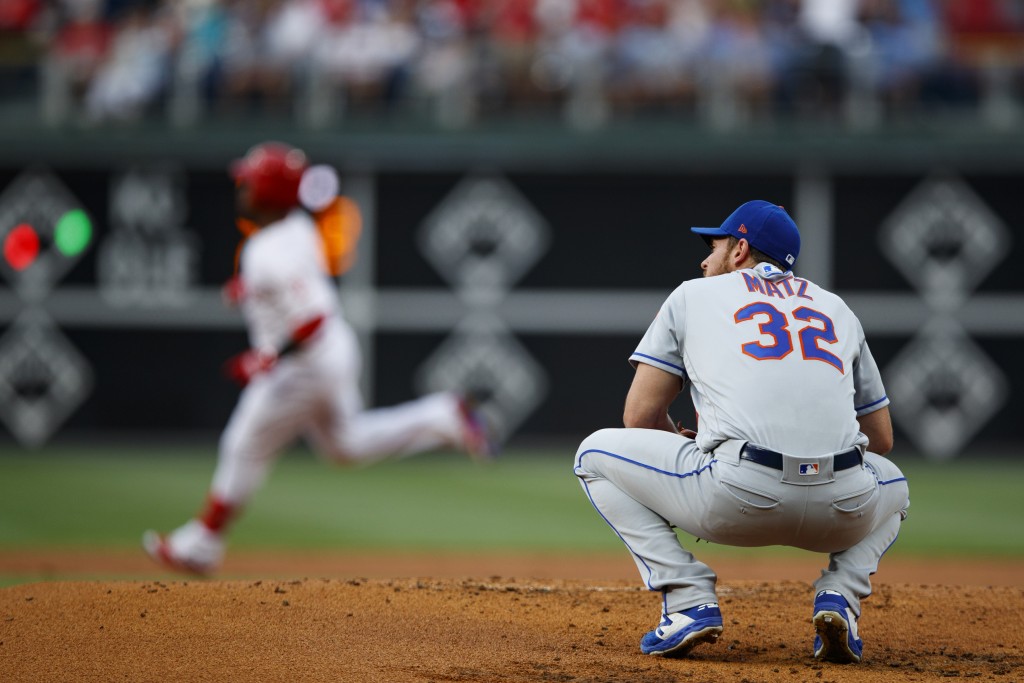 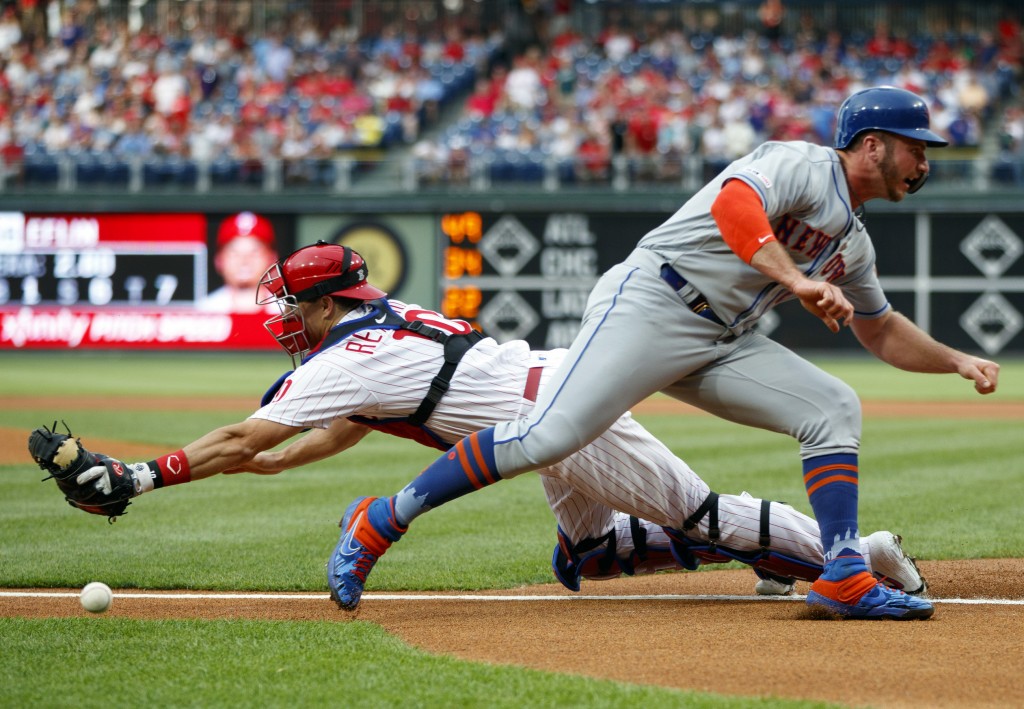 Zach Eflin (7-7) struggled through five innings, allowing six runs and 11 hits but got a rare outburst from his offense. The Phillies scored only 15 runs total during their losing streak.

Steven Matz (5-6) got roughed up again in Philadelphia. The lefty gave up seven runs and 10 hits in 4 1/3 innings. He's 0-4 with an 8.18 ERA in six career starts in Philly's hitter-friendly ballpark. Matz didn't record an out and allowed eight runs — six earned — against the Phillies on April 16.

The Phillies had lost 16 of 22 since May 29, going from first in the NL East to second place behind Atlanta.

They went ahead to stay against the Mets on Franco's 10th homer in the fifth, a two-run shot to straightaway center that made it 7-6. Segura's RBI double on a liner misplayed by Jeff McNeil in right field made it 8-6. Segura had four hits and fell a triple shy of the cycle.

Cesar Hernandez's RBI single off Brooks Pounders extended the lead to 9-6 in the sixth. J.T. Realmuto snapped an 0-for-19 slump with a triple to center before Hernandez's hit. Hernandez stole second and scored on Franco's single for a 10-6 lead.

Bruce's second career pinch-hit homer was a two-run shot that made it 12-6.

Bryce Harper, back in the No. 3 spot in the lineup after leading off for a few games, had a pair of RBI doubles. Franco was 3 for 4 with three RBIs and the Phillies had a season-high 19 hits.

Mets general manager Brodie Van Wagenen announced the team fined manager Mickey Callaway and pitcher Jason Vargas for their expletive-filled confrontation with a reporter after Sunday's loss at Wrigley Field. Callaway apologized for the incident two hours after initially declining to say he was sorry in his first meeting with reporters before the game.

Phillies general manager Matt Klentak said Gabe Kapler will be the team's manager through the end of the season and the coaching staff will also remain the same.

"I believe in our guys," Klentak said. "The key to this unit succeeding is the group coming together and doing it as a unit."

Mets: RHP Noah Syndergaard is scheduled to start for Class A Brooklyn on Tuesday. He's been out with a strained right hamstring.

Phillies: RHP Tommy Hunter threw a scoreless inning in a rehab appearance on Sunday with Class A Clearwater. Hunter has been out since spring training with right forearm strain.