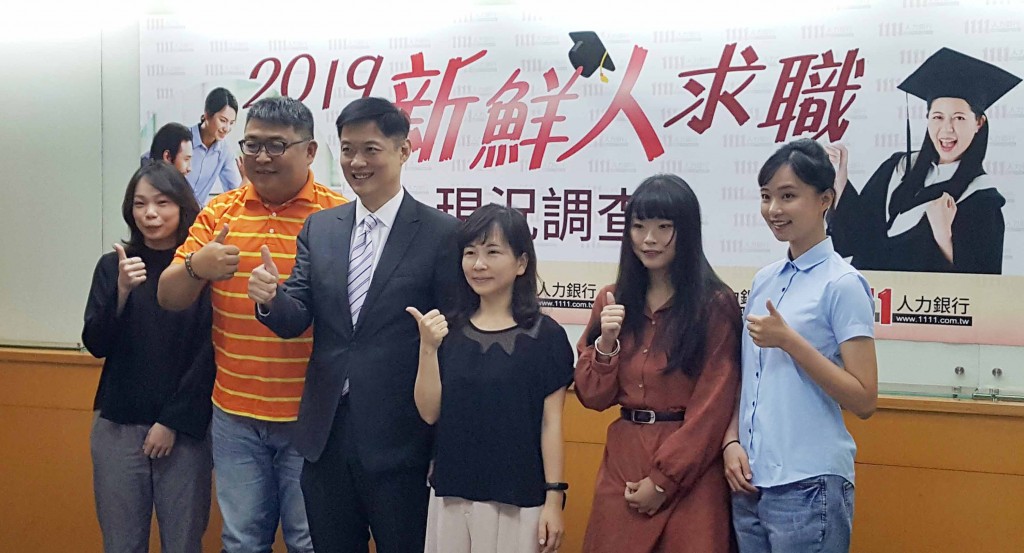 Taiwan's unemployment rate for May remained nominally unchanged from the previous month but rose to its highest level in 22 months when adjusted for seasonal factors, figures released Monday by Taiwan's statistics bureau showed.

The nominal jobless rate for May was unchanged from April at 3.67 percent, Directorate General of Budget, Accounting and Statistics (DGBAS) figures showed, but the seasonally adjusted rate rose 0.02 percentage points from a month earlier to 3.75 percent, the highest monthly rate since July 2017.

Taiwan's labor force participation rate was 59.07 percent in May, up 0.01 percentage points from the previous month, the data showed.

The DGBAS said the job market will have to be carefully observed in the coming months to see if the economic slowdown gripping export-oriented Taiwan as the United States and China continue their standoff on trade will affect the local labor market.

Confirmation of the slowdown came in a separate report on Taiwan's industrial production index, released by the Ministry of Economic Affairs (MOEA) on Monday. The index fell 3.05 percent in May from a year earlier to 108.02.

The sub-index for the manufacturing sector, which accounts for more than 90 percent of the country's total industrial production, also decreased 3.01 percent from a year earlier to 108.12, the data showed.

The ministry attributed the lackluster performance to the global economic slowdown, coupled with the ongoing trade war between Washington and Beijing.

On the positive side, the MOEA said the gradual reduction in inventories held by semiconductor customers, and expanding applications in such fields as high performance computing, the internet of things, and biometrics will help contribute to the country's industrial performance in the coming months.