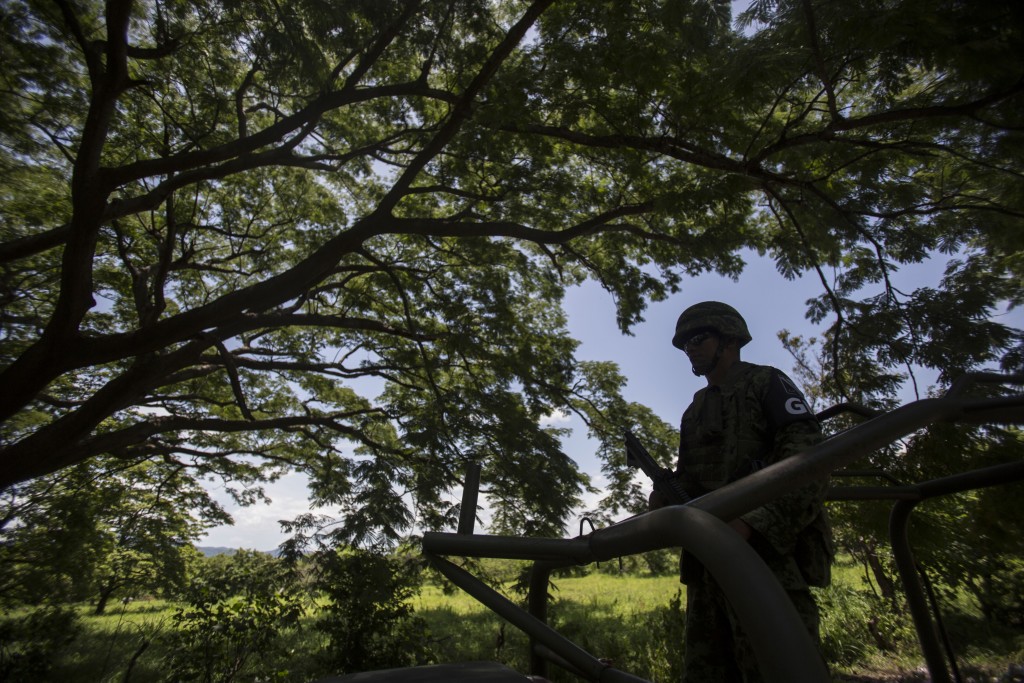 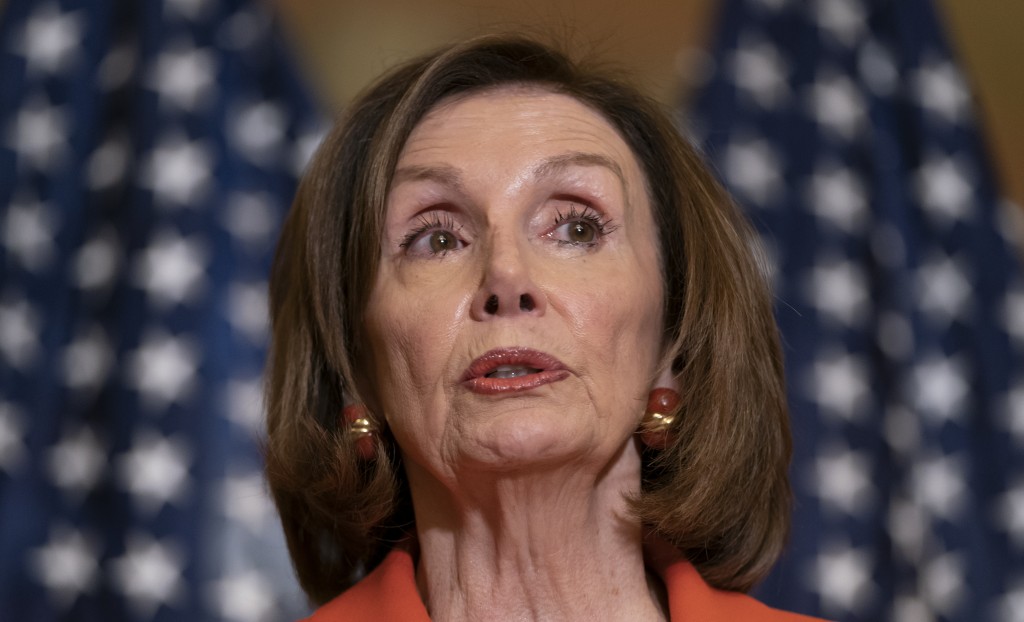 WASHINGTON (AP) — The Latest on Congress and immigration (all times local):

Hispanic and liberal House Democrats are pushing party leaders for stronger protections for migrant children as the chamber prepares to consider a $4.5 billion border bill.

The overall legislation is aimed at helping the growing numbers of people who have been caught crossing the southern border into the U.S. Most of the money would help care for the migrants at a time when officials say their agencies have been overwhelmed by the influx of migrants and are running out of funds.

While the bill already sets some conditions about how children should be treated, lawmakers who met late Monday with Speaker Nancy Pelosi said they wanted new provisions ensuring humane treatment.

They said they expected changes in the bill itself, and said other language could end up in separate legislation

Senate Minority Leader Chuck Schumer labeled the warning "the very definition of callousness" in remarks that underscored the gap between the two sides over immigration.

The two leaders spoke after a weekend tweet in which Trump said he would give Congress two weeks to solve "the Asylum and Loopholes problems" along the border with Mexico. "If not, Deportations start!" he tweeted.

The president had earlier warned that there would soon be a nationwide sweep aimed at "millions" of people living illegally in the U.S., including families. The sweeps were supposed to begin Sunday, but Trump said he postponed them.