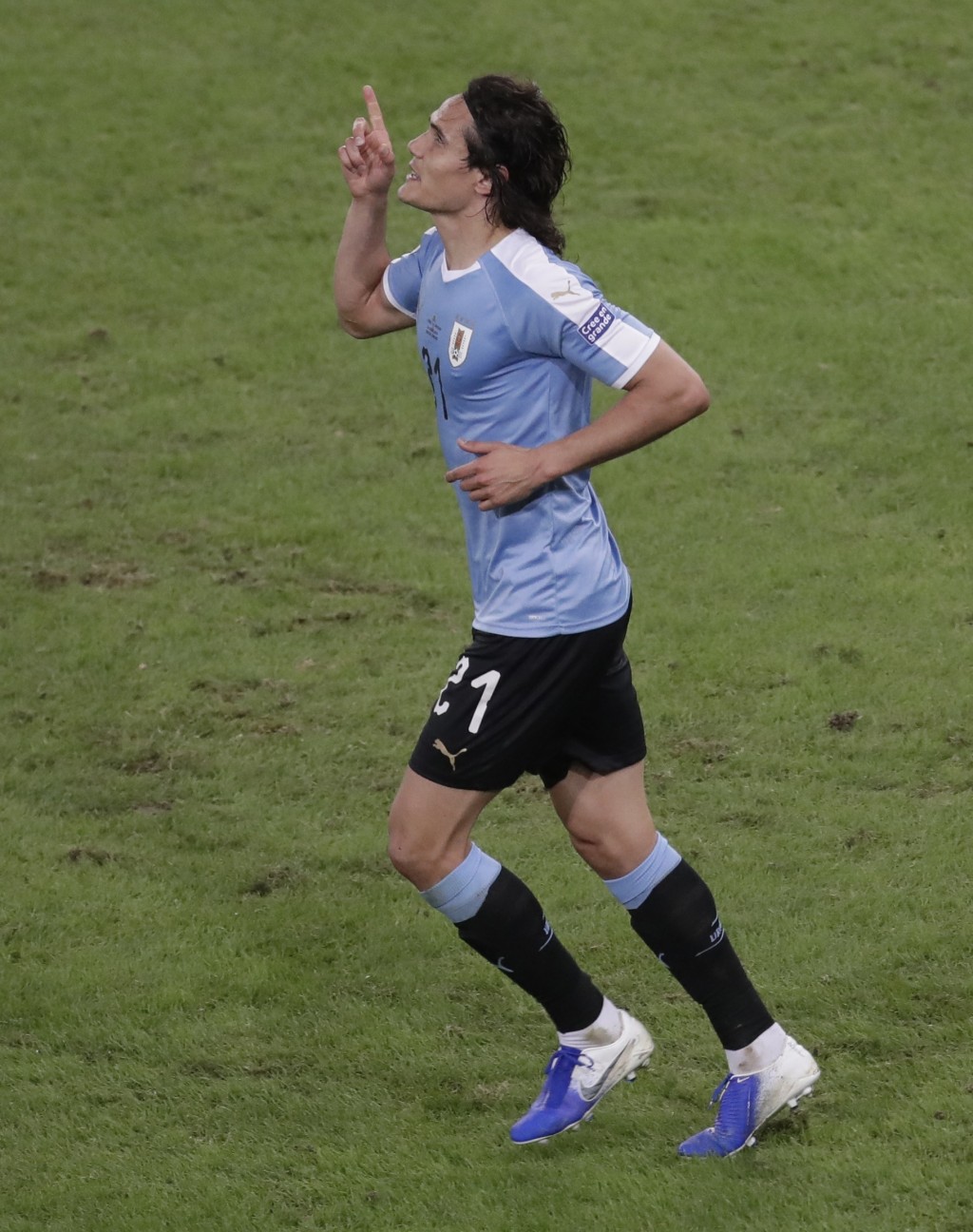 Uruguay will face Peru in the quarterfinals on Saturday, while Chile will play in Sao Paulo against Colombia which has won all three of its matches and is yet to concede a goal in the tournament.

Ecuador and Japan drew 1-1 in the other match of Group C, a result which eliminated both from the tournament.

Cavani scored with a header to the right of Chile goalkeeper Gabriel Arias when more than 58,000 fans at the Maracana Stadium in Rio de Janeiro were already accepting a goalless result.

It was the striker's second goal in this year's Copa America.