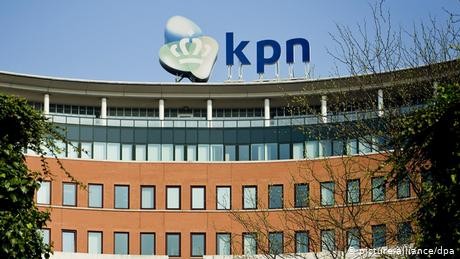 The Netherlands was struck by a major telecommunications outage on Monday, taking down the emergency services number.

Police were sent out into the streets to be easily accessible, as callers failed to reach the 112 emergency number.

The outage lasted several hours, affecting the network of national carrier Royal KPN NV and other telecommunications companies that use its network. KPN said it was unsure what caused the outage, but said it did not appear to a cyber attack.

Emergency contact numbers "cannot be reached due to a technical malfunction. We are working hard to resolve the malfunction," a government statement said. "If you need immediate medical assistance, go to the hospital yourself."

"We're appealing to everybody who wants to report an emergency and needs help to ... go onto the street. Police officers with walkie-talkies are taking to the streets as much as possible so they can be spoken to," police spokeswoman Suzanne van de Graaf told national broadcaster NOS.

Both fixed line and mobile lines were affected.

The military police said it had increased its presence at vital military locations and airports as a result of the outage.