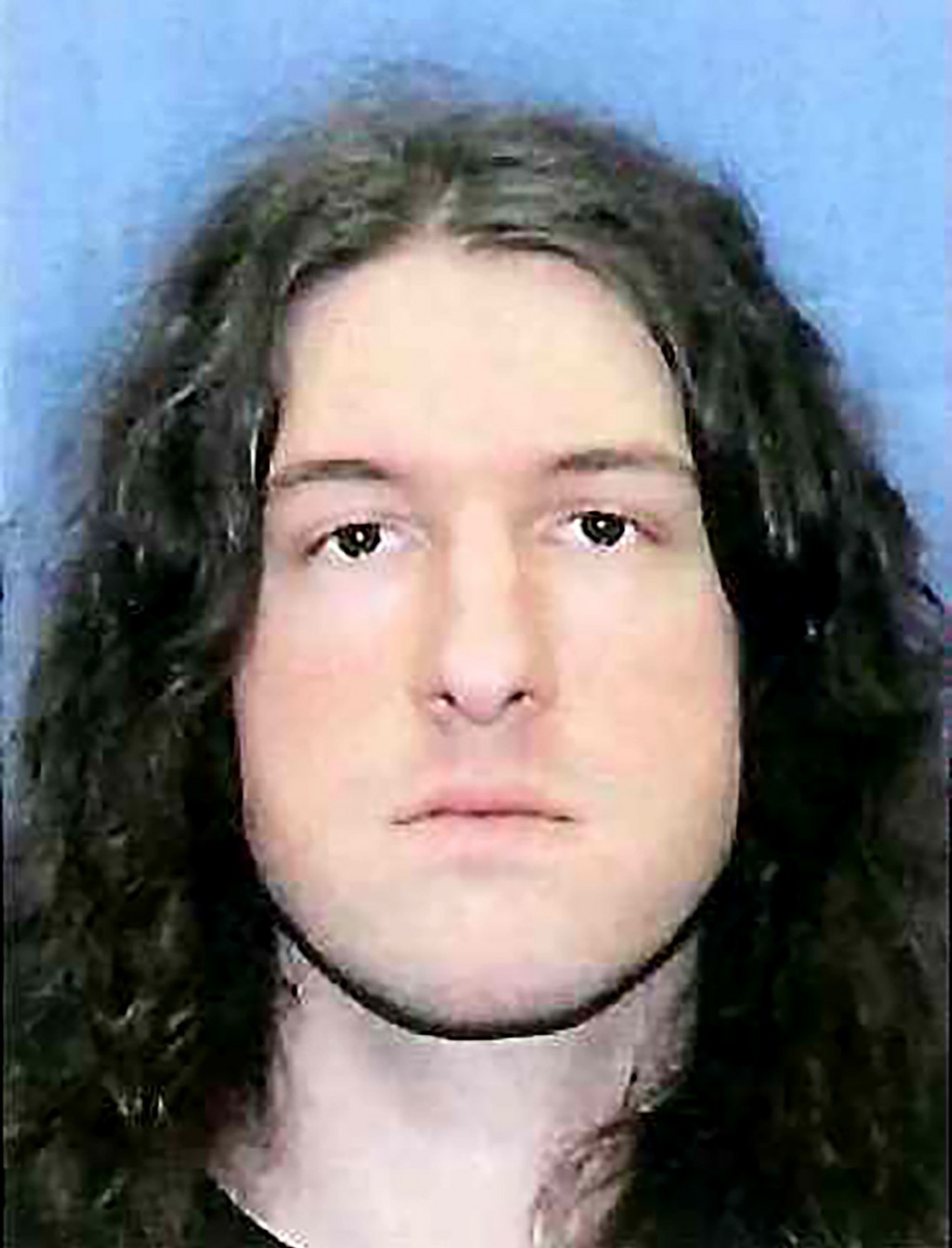 NASHVILLE, Tenn. (AP) — Police say a Connecticut man accused in the fatal stabbing of a Nashville man and the wounding of his wife has been fatally shot in Texas after stabbing a deputy there.

Texas Highway Patrol Sgt. Oscar Villarreal says 34-year-old Peter Alexander Bohning of Kent, Connecticut, was shot Monday morning during an altercation with authorities in Gaines County, Texas. A deputy there was stabbed and taken to a Lubbock hospital.

A Tennessee arrest warrant accuses Bohning, of murder and attempted murder in an attack Friday on Donald and Leigh Ann Zirkle in Nashville.

Sue Ellen Bohning said her son has mental problems and left home about a week earlier. She told The News-Times on Sunday that murder "doesn't sound like him."

This story has been corrected to show that the injured Gaines County deputy was taken to a Lubbock hospital.