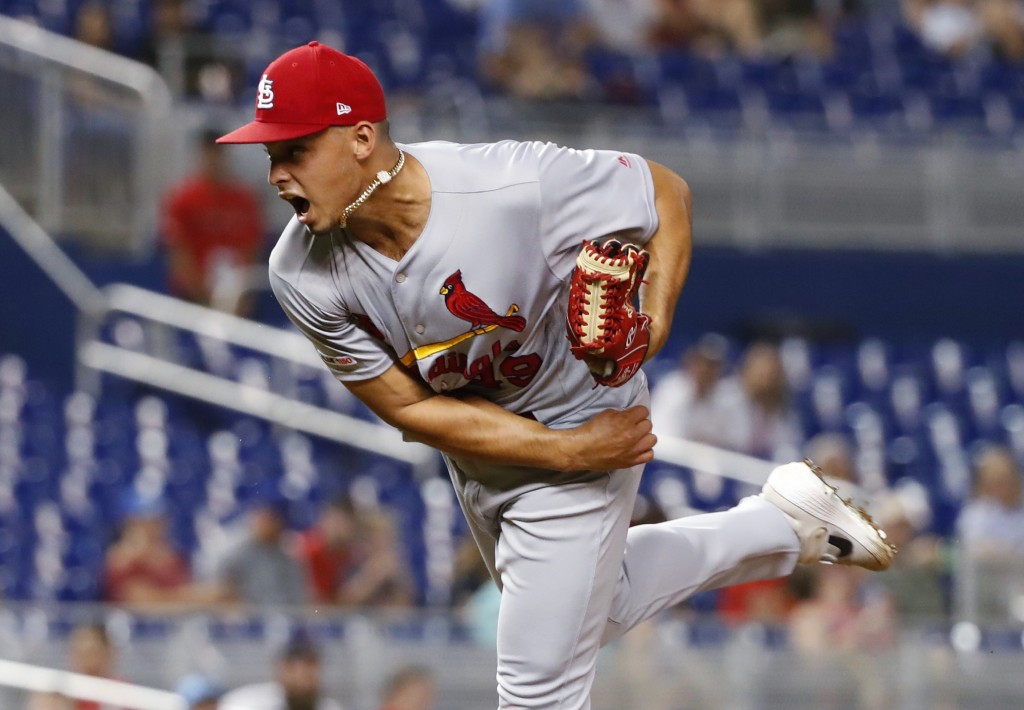 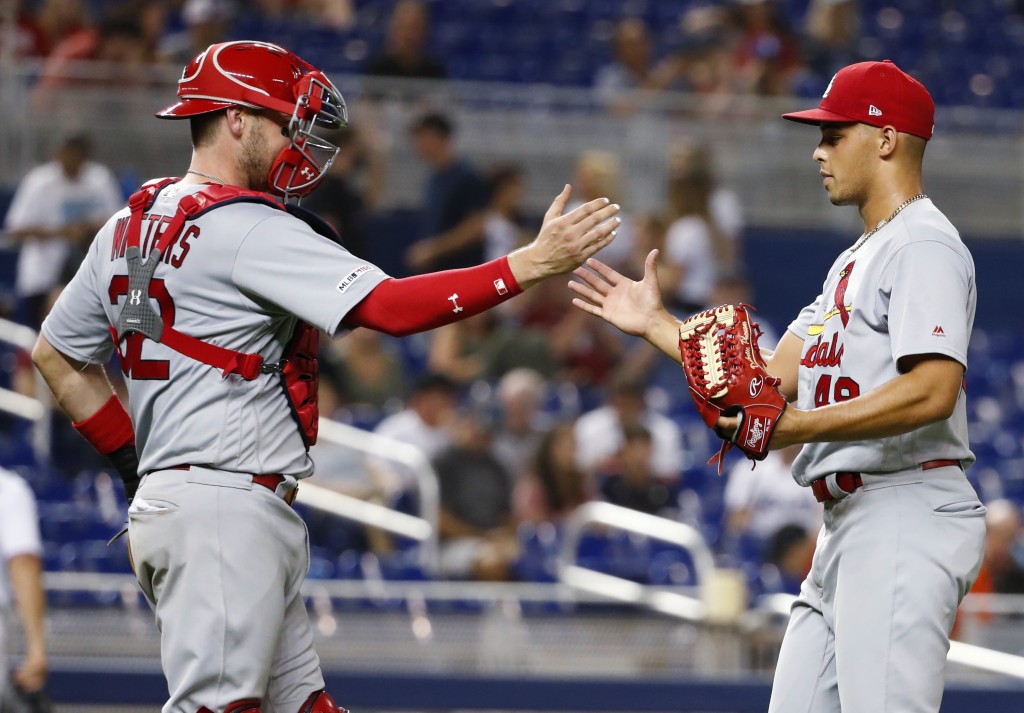 ST. LOUIS (AP) — St. Louis Cardinals closer Jordan Hicks has a torn elbow ligament and the team says it's determining what to do with the hardest-throwing pitcher in the majors.

The Cardinals said Monday the right-hander has a torn ulnar collateral ligament, an injury that usually leads to Tommy John surgery.

The rocket-armed Hicks has hit 105 mph with fastballs this season and routinely reaches triple digits with his heater.

Hicks left Saturday's game against the Angels in the ninth inning after he had pitched 1 1/3 innings.