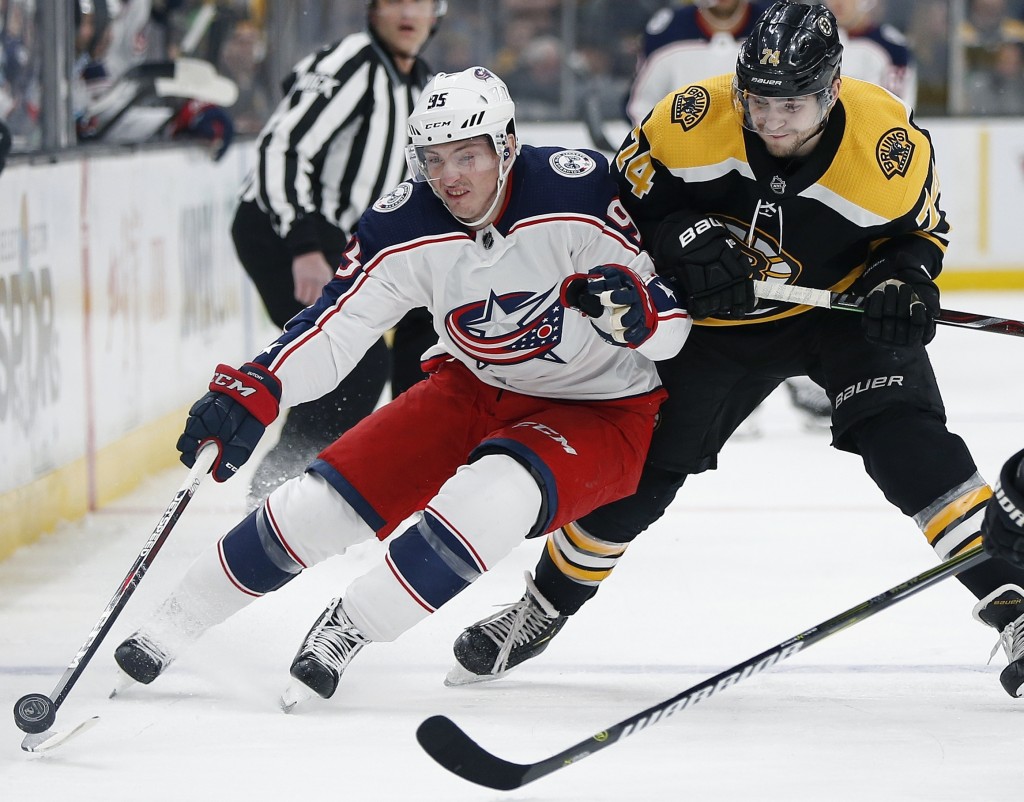 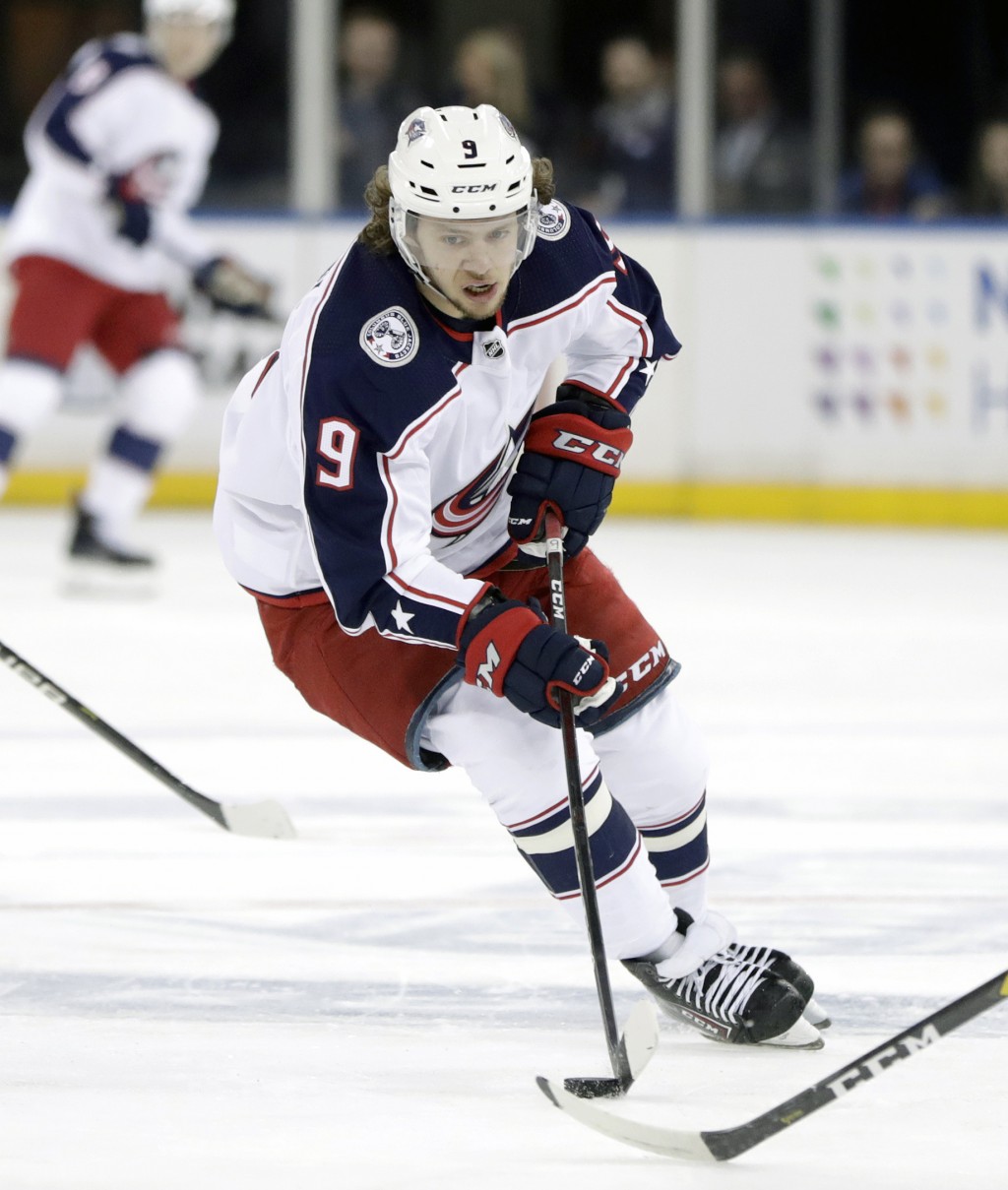 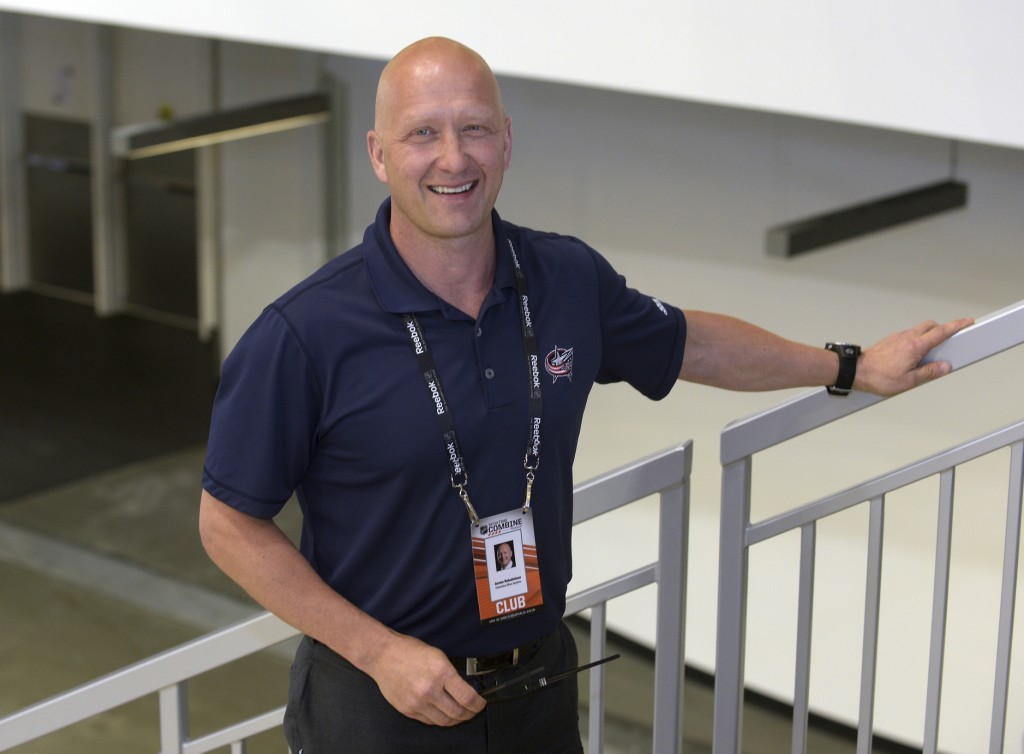 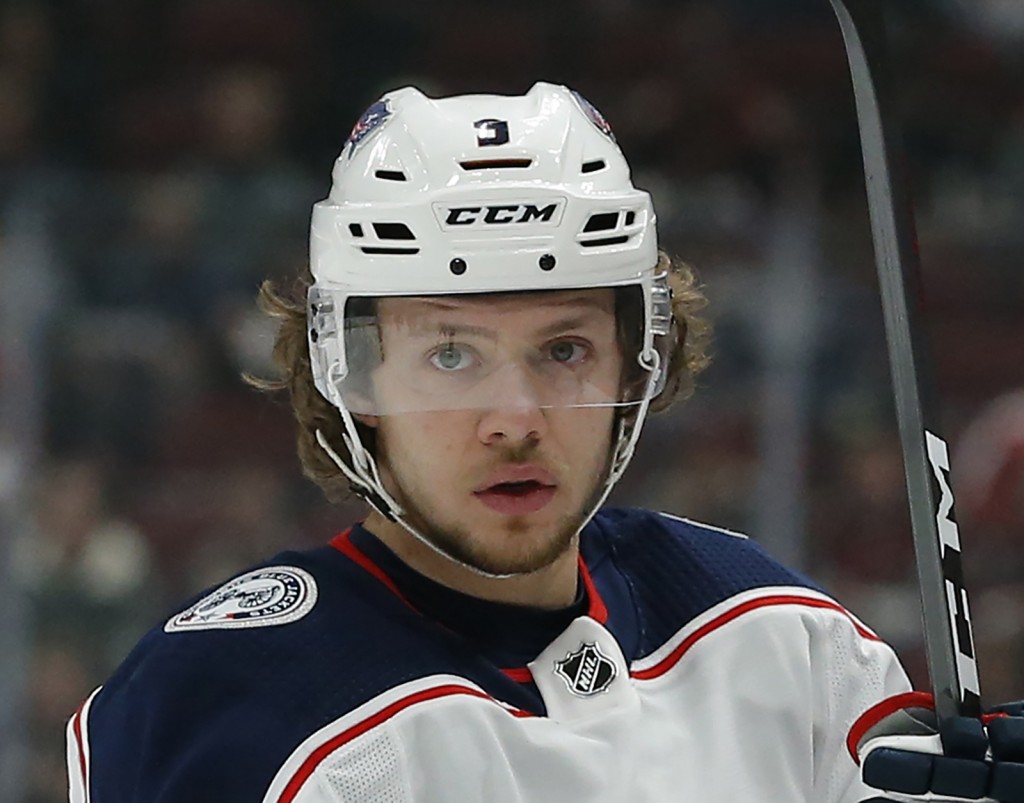 VANCOUVER, British Columbia (AP) — Where many express concern, Jarmo Kekäläinen says he sees only opportunity regarding the uncertain state of the Columbus roster a week before NHL free agency.

To Kekäläinen, the fear of possibly losing stars such as Matt Duchene, Artemi Panarin and goalie Sergei Bobrovsky on July 1 is offset by the knowledge that their departures would open significant space under the salary cap.

That would put the Blue Jackets general manager in prime position to fill those holes through trades or free agency at a time when the newly announced $81.5 million payroll maximum for next season is forcing various cap-strapped teams to shed salary.

"I think every $100,000 or every $1,000 counts at this point for some teams that are going to be squeezed," Kekäläinen said shortly after the new cap number — $1.5 million lower than initially projected — was announced. "They're going to have to sell their problems. We could be a solution."

Kekäläinen won't rate the Blue Jackets' chances of re-signing one or all three players.

"I'm sure we'll get some answers shortly if it starts looking like they're moving into another direction. But we thought this could happen," he said, referring to the bold gamble Columbus made in choosing to acquire Duchene in a trade with Ottawa, and retain Panarin and Bobrovsky at the trade deadline in February knowing they were in the final years of their contracts.

"If it happens, we're not going to be shocked," Kekäläinen added. "If it is the case, then we just move forward with what we have and start building other ways."

The 27-year-old Panarin is considered the top free agent on the market. The NHL's 2016 rookie of the year has topped 70 points in each of his four seasons and scored 116 goals in 322 career games. Duchene, a center, has topped 20 goals seven times in 10 seasons and coming off a year in which he had a career-best 31 goals.

And then there is the 30-year-old Bobrovsky, a two-time Vezina Trophy-winner. The Blue Jackets could also lose center Ryan Dzingel, whom they acquired in a separate trade with Ottawa.

Some teams may resort to the rarely used option of poaching from the restricted free agent pool. This would require a team issuing an offer sheet, which would lead to the player's team having to decide to match the offer or receive draft picks as compensation.

The Calgary Flames, in 2013, were the last team to issue an offer sheet in a bid to acquire then-Avalanche center Ryan O'Reilly, only to have Colorado match the contract.

Speculation has focused on talented Maple Leafs forward Mitchell Marner being a candidate to receive an offer sheet, something Toronto GM Kyle Dubas acknowledged without committing to whether the team would match it.

"It's kind of hanging over everything now," Dubas said last week. "It's our intention they're here for as long as we can possibly keep them. But if the dollar amount doesn't make sense as far as our internal economics, it will be a decision as to what we might do."

The Maple Leafs are at least better positioned to re-sign Marner after freeing up $6.2 million of cap space by trading veteran forward Patrick Marleau to Carolina over the weekend. Cap constraints were behind the Nashville Predators' decision to trade P.K. Subban to New Jersey, with the Devils easily affording the play-making defenseman's $9 million annual cap hit over the final three years of his contract.

"We'll see where it goes, and we want to be an improved hockey team," he said. "Our fans deserve that, certainly our players deserve that, and this is a great opportunity in time to do it."

It wasn't lost on Dallas GM Jim Nill of how Subban's trade provides room for the Central Division rival Predators to add players.

"I know that David Poile's a very good general manager and he's looking at something else he's got planned," Nill said, referring to the Predators GM. "But that's the intriguing part of the game now."