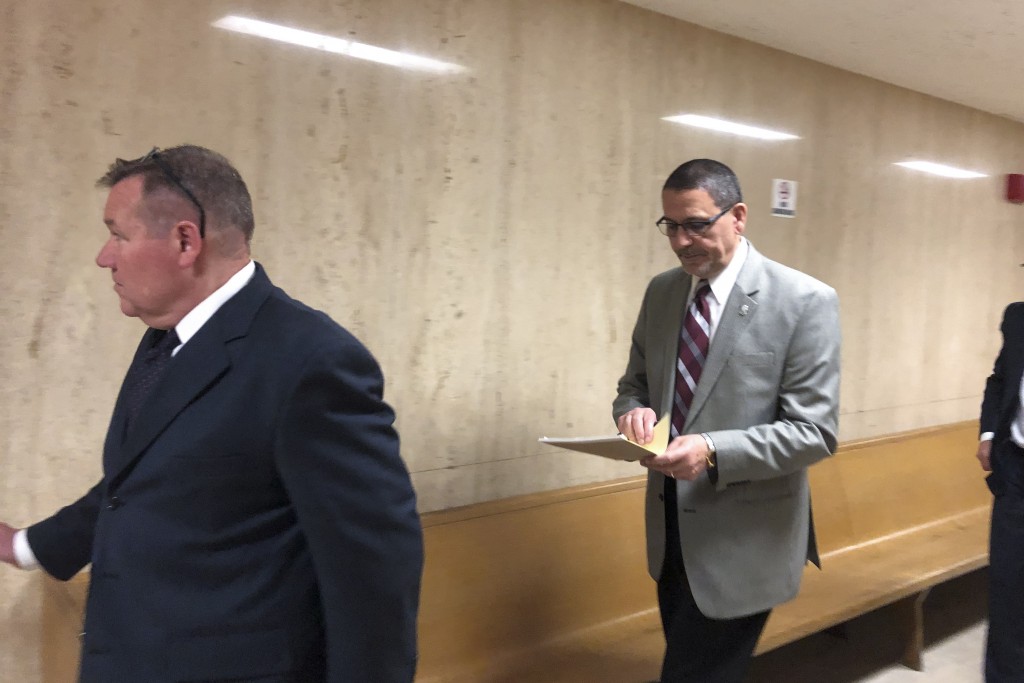 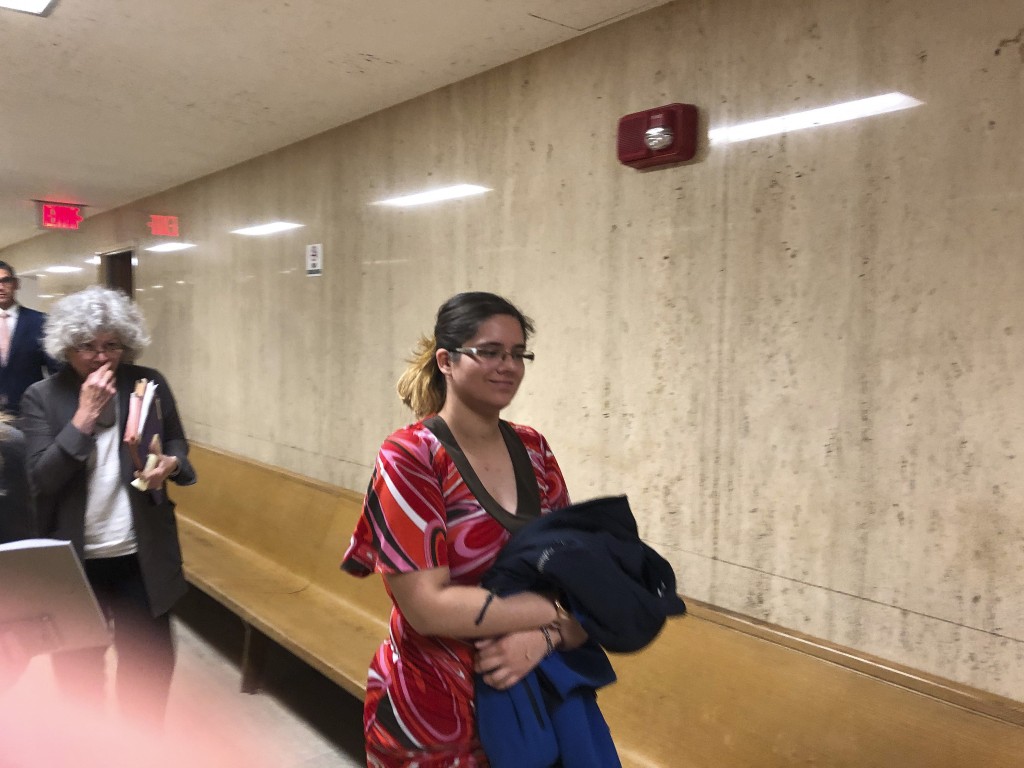 DETROIT (AP) — The Latest on the trial of a Detroit-area doctor who was accused of malpractice in the wrong diagnosis of epilepsy in a child (all times local):

A Michigan health-care provider says it will appeal after a jury awarded more than $3 million to a woman who was wrongly diagnosed with epilepsy as a child.

Spokesman Mark Geary says Beaumont Health believes Mariah Martinez was "treated appropriately" when she was a patient at Oakwood Healthcare in suburban Detroit. Oakwood merged with Beaumont after the lawsuit was filed.

Martinez accused Dr. Yasser Awaad of intentionally misreading tests that were part of her epilepsy diagnosis when she was 9 years old. Another doctor four years later said she didn't have epilepsy.

Martinez, now 26 years old, is one of hundreds of people who accuse Awaad of malpractice. Her case was the first to go to trial. The award likely will be reduced because it exceeds a financial cap under Michigan law.

A jury has awarded more than $3 million to a woman who was misdiagnosed with epilepsy, one of hundreds of people to accuse a Detroit-area doctor of malpractice.

Jurors on Monday said Dr. Yasser Awaad breached the standard of care in his treatment of Mariah Martinez. Oakwood Medical Center was found negligent in its supervision of him.

Martinez says the verdict lifts a "big weight" from her shoulders. Lawyers for Awaad and Oakwood declined to comment.

Martinez, now 26 years old, was told she had epilepsy at age 9. Awaad said EEG tests that measure brain waves revealed abnormalities. But after four years, another doctor found her results were normal.

Awaad and Oakwood will likely ask that the jury's award be reduced because it exceeds a cap under Michigan law.