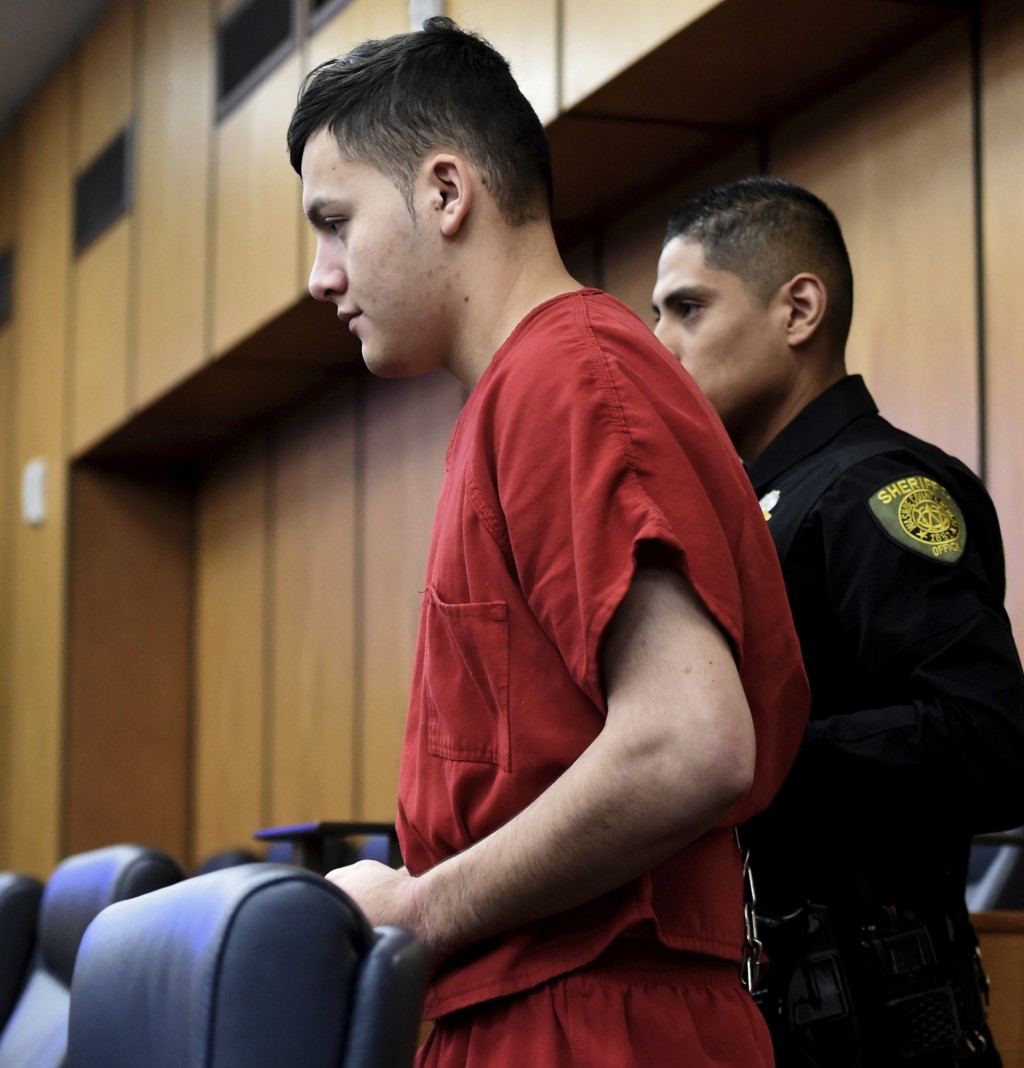 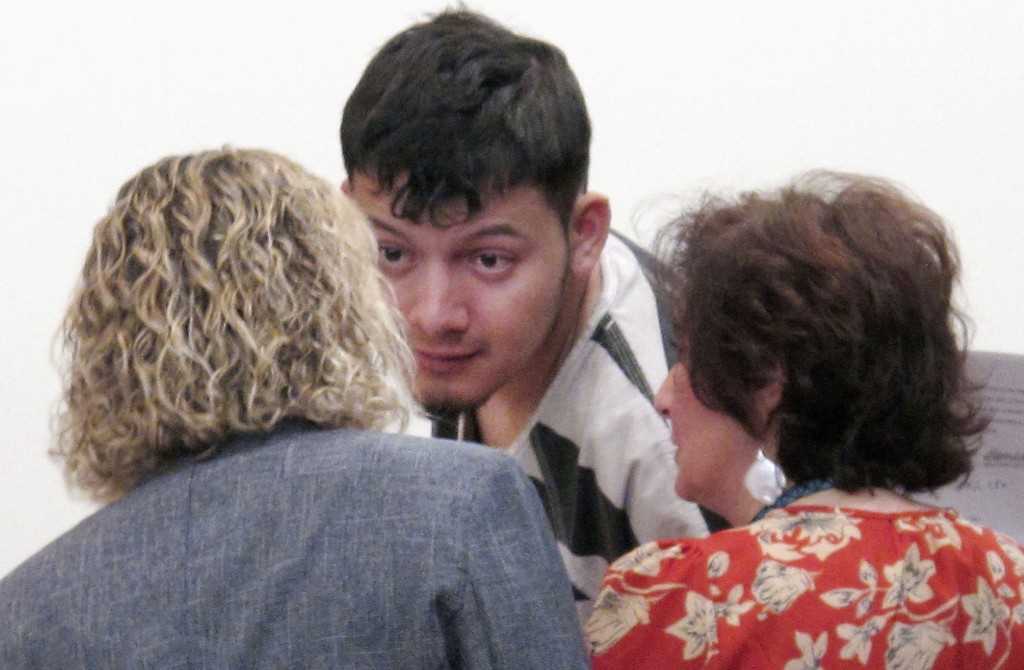 A judge in Reno has upheld the jurisdictional authority of a Washoe County grand jury to indict a Salvadoran immigrant accused of killing four people in Nevada in January, including two in another county.

But she acknowledged Monday the question of whether 20-year-old Wilber Ernesto Martinez-Guzman can be tried for all four deaths in the same court is a separate legal matter she'll likely have to address before the trial is scheduled to begin April 6.

She says grand juries in Nevada have the power to indict a suspect regardless of where a crime occurred. But she emphasized she hasn't been asked to rule yet on whether that jurisdiction extends to the venue of a trial.

A judge in Reno has denied a motion to dismiss two murder charges against a Salvadoran immigrant accused of killing four people in Nevada in January.

The defense had argued a Washoe County grand jury lacked authority to indict 20-year-old Wilber Ernesto Martinez-Guzman for crimes outside the county.

But Washoe District Judge Connie Steinheimer ruled late Friday the panel had legal jurisdiction to return the 10-count indictment in March on all four murder charges as well as multiple counts of burglary and possession of a stolen firearm.

The judge also denied a defense motion over the weekend that argued Martinez-Guzman's alleged confession to all four shootings was illegally presented to the grand jury. She scheduled a status hearing for Monday.

Martinez-Guzman is accused of killing an elderly couple in Reno and two women at their rural Gardnerville homes south of Carson City during a 10-day rampage.