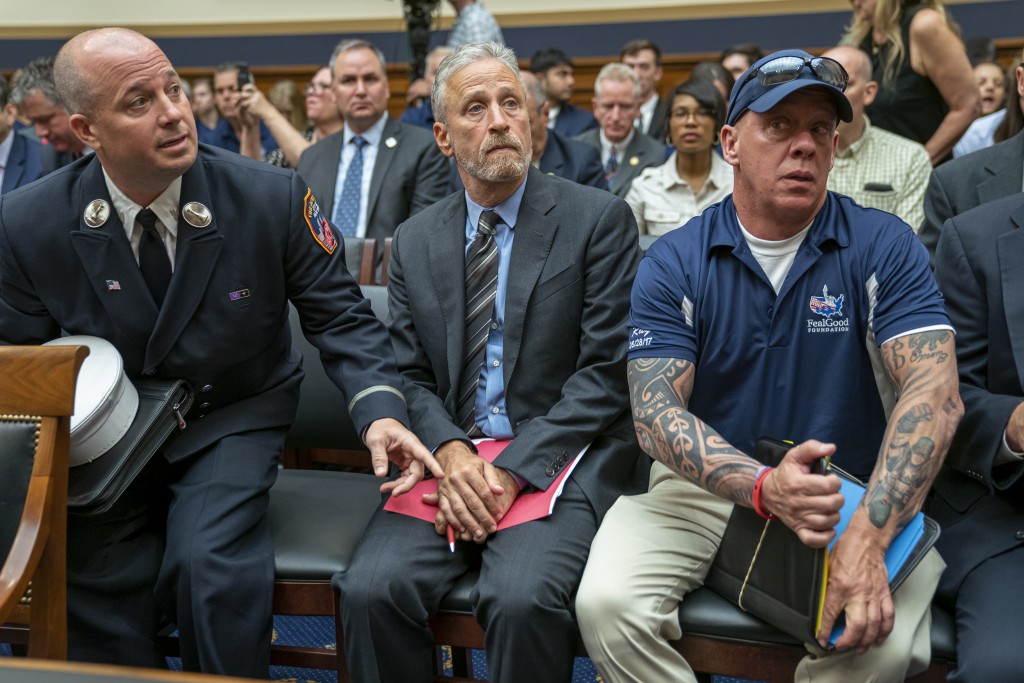 John Feal, a Ground Zero recovery worker and longtime activist, says a group of first responders will meet with McConnell on Tuesday at the Capitol.

The meeting comes as McConnell faces withering criticism from comedian Jon Stewart for what Stewarts calls a lack of urgency to replenish the victims' fund. The fund is being depleted and has cut benefit payments by up to 70 percent.

McConnell has said the issue will be addressed and that he does not know why Stewart was "all bent out of shape."