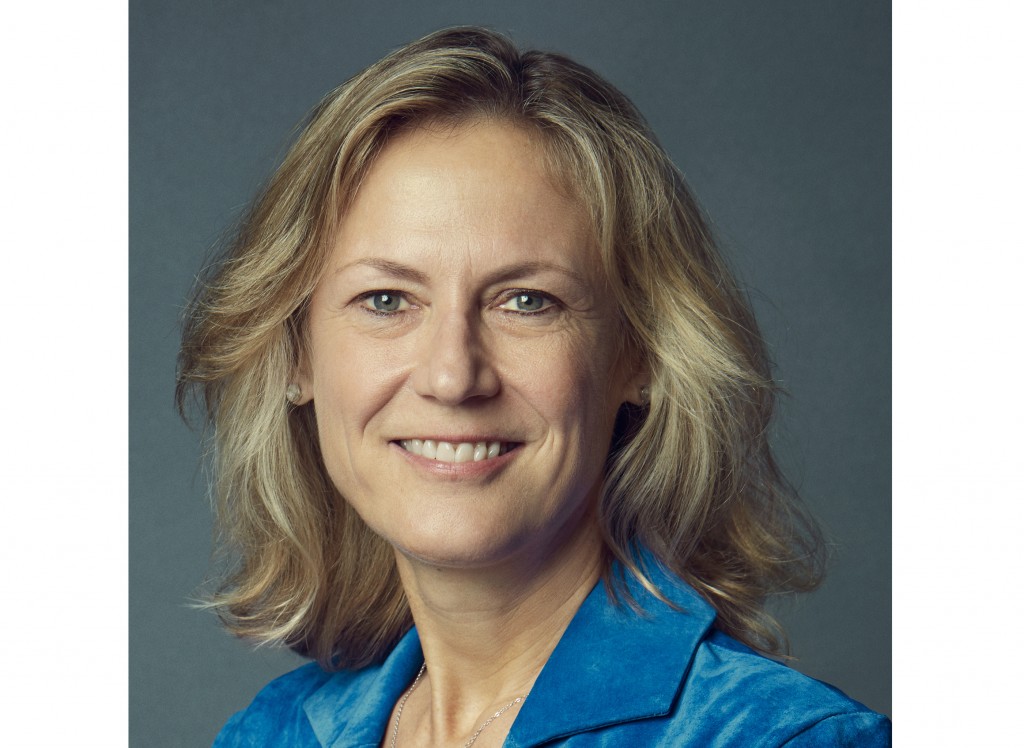 WarnerMedia chief executive John Stankey announced Sarnoff's hiring Monday. She is the first woman to lead the 96-year-old Warner Bros. Sarnoff is currently president of BBC Studios Americas and has previously been a top executive with the WNBA and at Viacom.

In March, Tsujihara stepped down following claims that he promised roles to an actress with whom he was having an affair. Tsujihara said he was departing to avoid being a distraction.

AT&T last year acquired Time Warner Inc., which was renamed WarnerMedia. The company is planning to a launch a streaming service later this year.