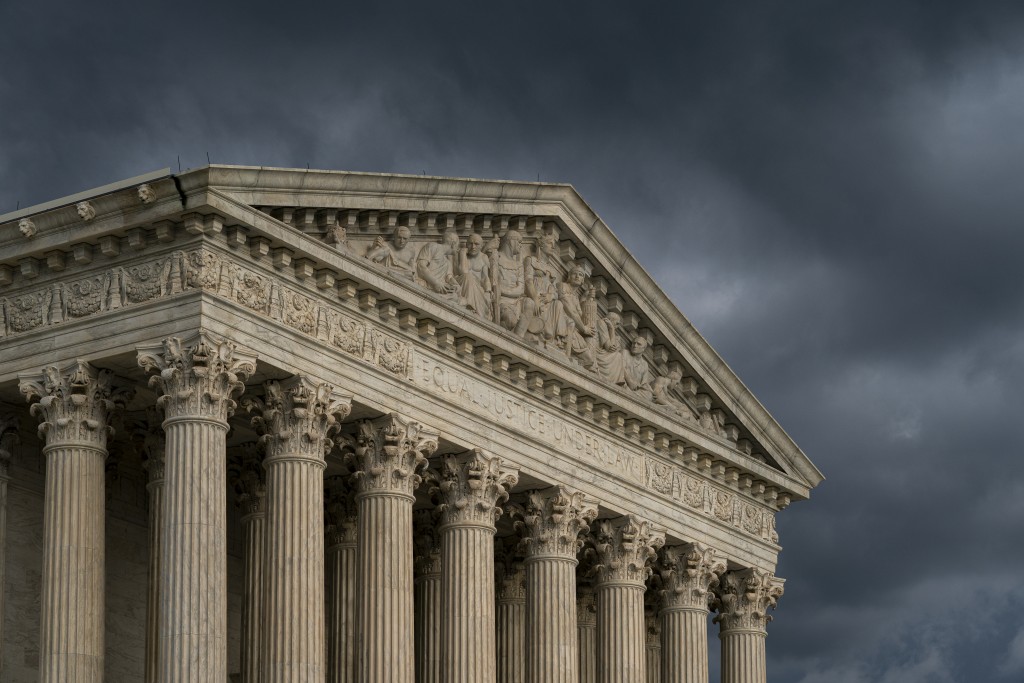 WASHINGTON (AP) — The Supreme Court is rejecting an early challenge to President Donald Trump's authority to impose tariffs on imported steel based on national security concerns.

The justices did not comment on Monday in leaving in place a decision by the Court of International Trade that ruled against steel importers and other users of imported steel who challenged the 25% tariff on steel that Trump imposed in 2018.

The importers argue that Trump does not have unbounded authority under the Constitution to regulate trade. They say that job belongs to Congress.

The legal challenge is at an early stage, before a federal appeals court has weighed in. The case could return to the Supreme Court later.