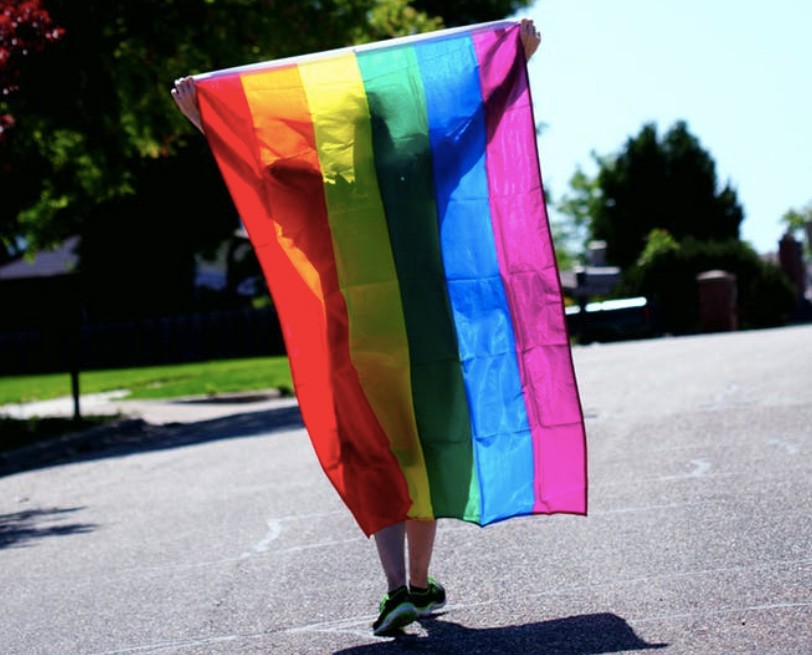 While same-sex marriage is not legal in Japan, a civil union certificate will allow couples to rent public housing run by the prefecture. It will also enable partners to sign surgery consent at public hospitals, among other rights that were previously enjoyed only by family members.

Ibaraki will be the first of Japan’s 47 prefectures to issue such certificates.

Ibaraki governor Kazuhiko Oigawa (大井川和彥) said at a press conference on Monday the decision was made swiftly, because “this is a matter of discrimination against citizens and violation of human rights.” 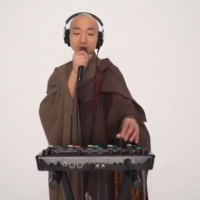