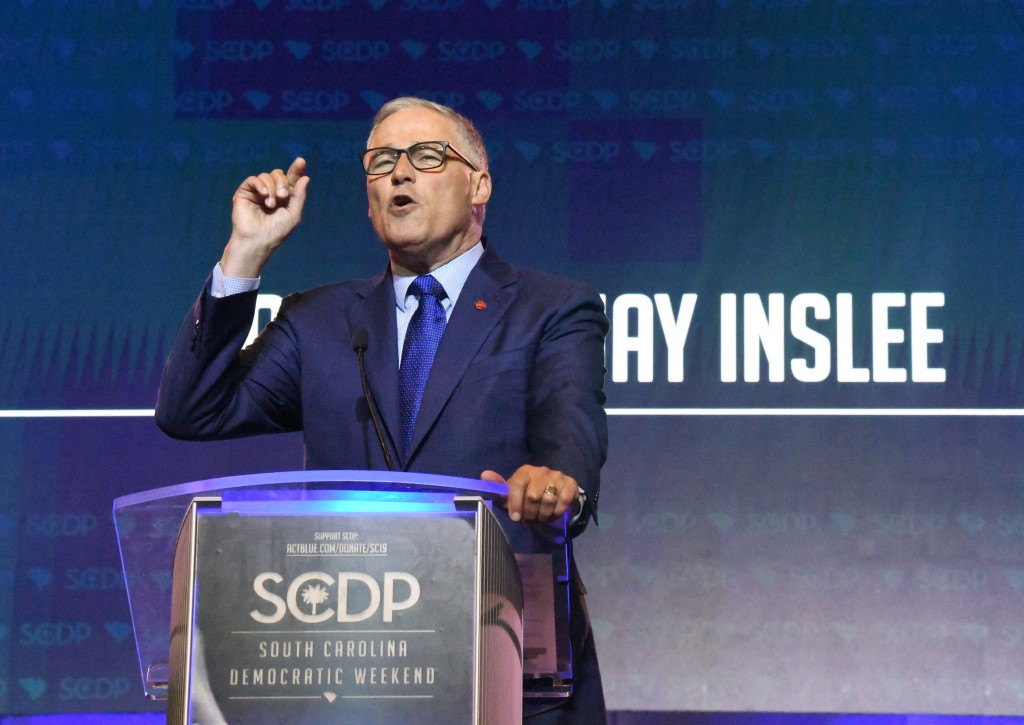 Democratic presidential candidate Jay Inslee is proposing a clean break between the federal government and the fossil fuel industry.

That would involve everything from ending tax breaks for oil companies to banning all drilling and extraction on federal lands and in federal waters.

It's the latest proposal as part of Inslee's emphasis on combating the global climate crisis.

The Washington governor is building his 2020 campaign around climate action, arguing he's the only Democrat in a large field to make the issue the federal government's top priority.