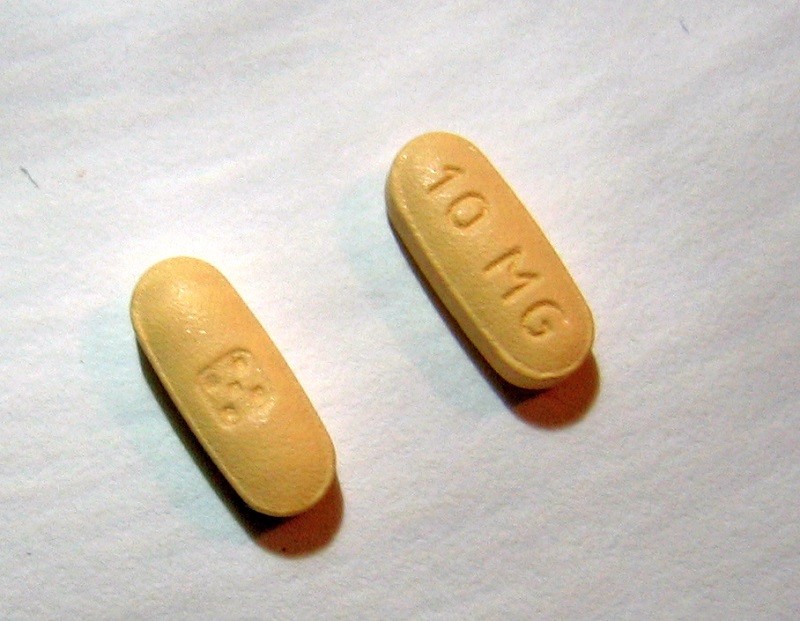 Improper use of sleeping pills may not improve sleeping patterns and cause drug overuse and addiction, Chang said. Zolpidem and Benzodiazepines (BZD), for example, can cause side effects or complications and must be used according to the doctor’s directions.

Taking appropriate sleeping drugs, getting into the habit of rising from bed at the same time every day, and avoiding “rajasic” (bitter, sour, salty, spicy or pungent) foods can also decrease dependence on sleeping pills, Chang added.