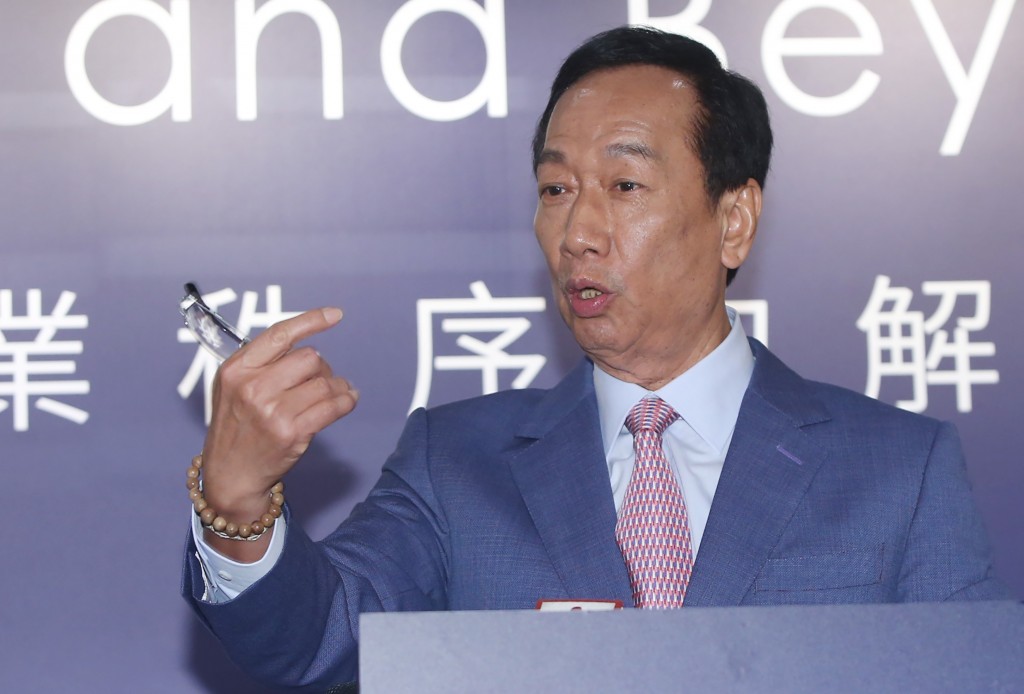 TAIPEI (Taiwan News) – Former Foxconn chairman Terry Gou (郭台銘) has emerged as the front-runner out of the five candidates seeking the presidential nomination of the opposition Kuomintang (KMT) party in the latest poll.

Ex-Taipei County Magistrate Chou Hsi-wei (周錫瑋) and political scientist Chang Ya-chung (張亞中) garnered a meager 2.3 percent and 0.5 percent, respectively. The party will carry out polls between July 8 and July 14, with the outcome to be announced on July 15.

The results of the latest poll are surprising given that Han seems to have enjoyed great popularity among voters, evidenced by the large turnout at his rallies over the past few weeks.

It is worth noting that Han, despite being in the spotlight since he assumed office last year, has seen a decline in voters’ support, said You Ying-lung (游盈隆), chairman of the Taiwanese Public Opinion Foundation.

Han’s charisma and image as a “man of the people” is unquestionable, You reckoned, but he also suggested that the KMT primary looks set to face more uncertainties. Gou still stands a chance and it is too early to assert that Chu is out of the game, said You. 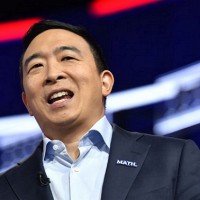