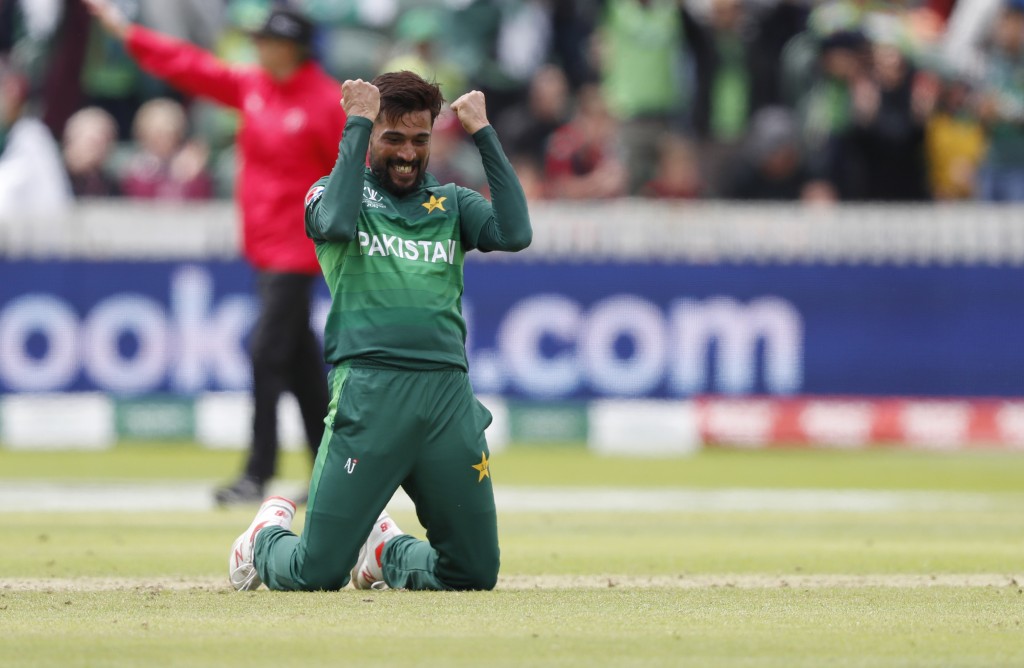 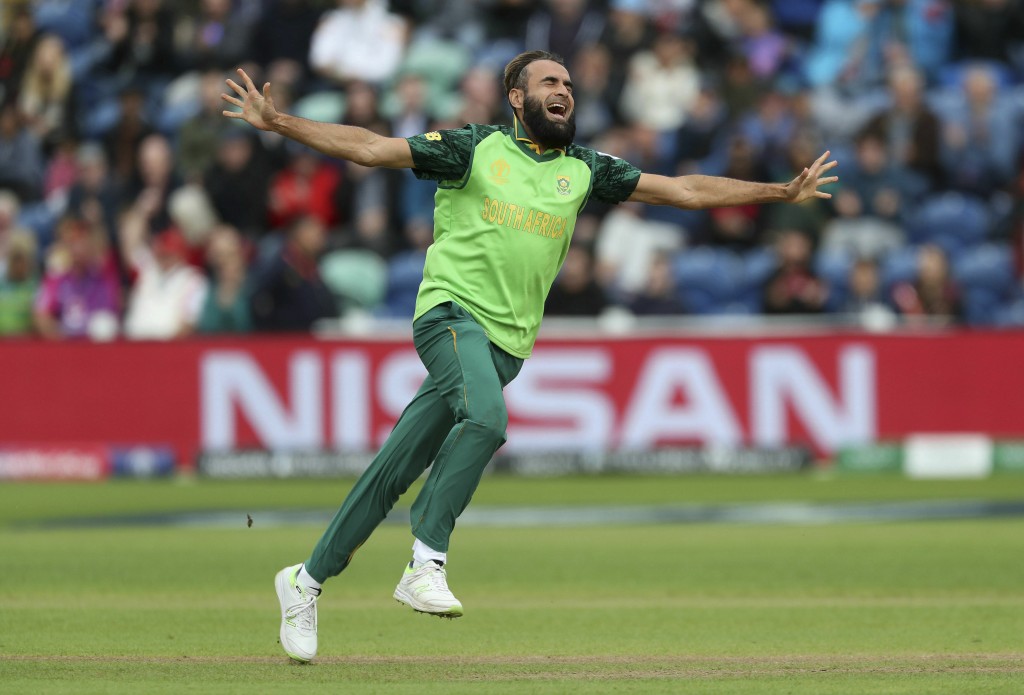 LONDON (AP) — The Latest on Day of the Cricket World Cup (all times local):

Pakistan won the toss and chose to bat first against South Africa at Lord's.

Pakistan made two changes from its defeat to India last weekend, bringing in batsman Haris Sohail and bowler Shaheen Afridi for Shoaib Malik and Hasan Ali.

South Africa was unchanged after its narrow loss to New Zealand on Wednesday.

Pakistan needs a win more than South Africa from their Cricket World Cup group match at Lord's on Sunday.

Both teams have won only once, but Pakistan has a match in hand and a slightly better outside chance of making the semifinals.

South Africa's chances are remote, and gone if it loses.

Pakistan is coming off a thumping from India a week ago. South Africa lost in the last over to New Zealand on Wednesday.

South Africa has a 3-1 win-loss record against Pakistan in World Cup history.

Spinner Imran Tahir needs two more wickets to surpass Allan Donald as South Africa's leading wicket-taker in World Cups. Donald has 38. Tahir is the only bowler here not to have been hit for six. He's delivered 282 balls.

Fast bowler Mohammad Amir has 13 wickets for Pakistan at this World Cup, at an average of just 13.

The forecast is for cloudy but warm conditions.