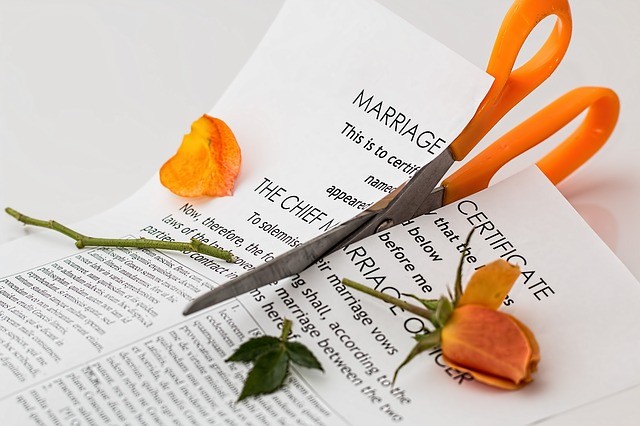 TAIPEI (Taiwan News) — A total of 54,402 married couples filed for divorce in 2018, averaging 149.05 divorce cases per day, statistics from the Ministry of the Interior (MOI) show.

The data indicates that the number of divorce applications in 2018 was slightly less than that in 2017, when 54,439 couples decided to end their marriage.

According to MOI, half of the divorced couples last year were married for less than nine years. In particular, the majority of the marriages ended within five years, accounting for about 34.3 percent of the total divorce cases. The rate is followed by marriages spanning five to ten years, which account for nearly 22 percent, said the ministry.

The ministry said divorce rates have fluctuated in the past decade. The number of divorces reached its peak in 2010, with 58,037 couples applying for divorce.

According to separate MOI statistical data published in February, the number of marriages in 2018 was 135,403, the lowest in nine years.

Among those who entered into transnational marriage with Taiwanese last year, 42 percent of the spouses originate from Southeast Asia. Spouses coming from China and the areas of Hong Kong and Macau represent respectively 33.7 percent and 6.17 percent, the data shows. 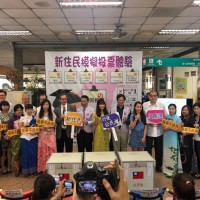 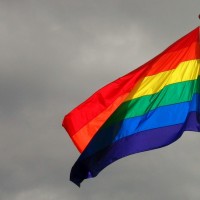 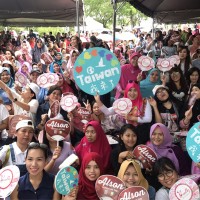 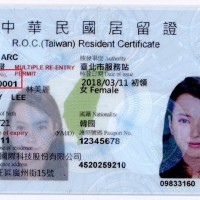 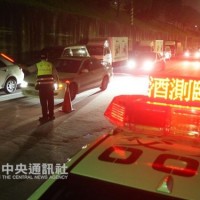